"The Terracotta Warriors are an army of statues that guard the mausoleum of the emperor Qin Shi Huangdi, the unifier and founder of the Chinese empire. The mission of these sculpted troops was to protect the Emperor and his grand empire in the afterlife. Emperor Qin fought for the ideal of an all-encompassing China, “All under Heaven”. This same ideal is now incarnated in and defended by the Zúyong Invincibles. Spread throughout Yu Jing territory, they have become the nucleus of the StateEmpire Army as the largest Heavy Infantry corps in the Human Sphere. No military force can equip as many soldiers with servo-powered armor. Other regiments, other armies, can claim to have the most advanced technology, but the Zúyong have what they need to see their duty through, and everything else they make up for in skill and determination. Not in vain are they considered to be one of the better trained regiments in the Sphere: few can even imagine how rigorous and unforgiving a Yu Jing military academy can be. Perseverance, a radical sense of discipline, an absolute disregard for suffering, a lack of hesitation when asked to make superhuman efforts, and an excellent tactical preparation help explain the nature of the invincibility of these soldiers. To them, there is no honor or duty beyond defending the lands and the perfect cause of the StateEmpire, so when duty calls the Zúyong waste no time in answering. The commitment of these men and women is boundless. For the Terracotta Warriors there is always an injustice to remedy, an evil to eradicate. Forged as anonymous heroes, each one of them represents every Yu Jing citizen. And, when the fateful time comes, they will be standing firm, undaunted by the challenge; unflinching like the terracotta armies of the emperor’s tomb, but utterly prepared to carry the StateEmpire to glory with endless courage and an iron will."

“Examples of the StateEmpire”, an official program of the Ministry of Information of Yu Jing. 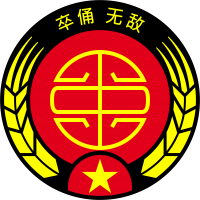 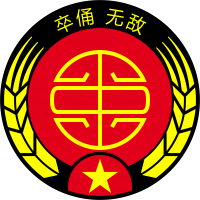 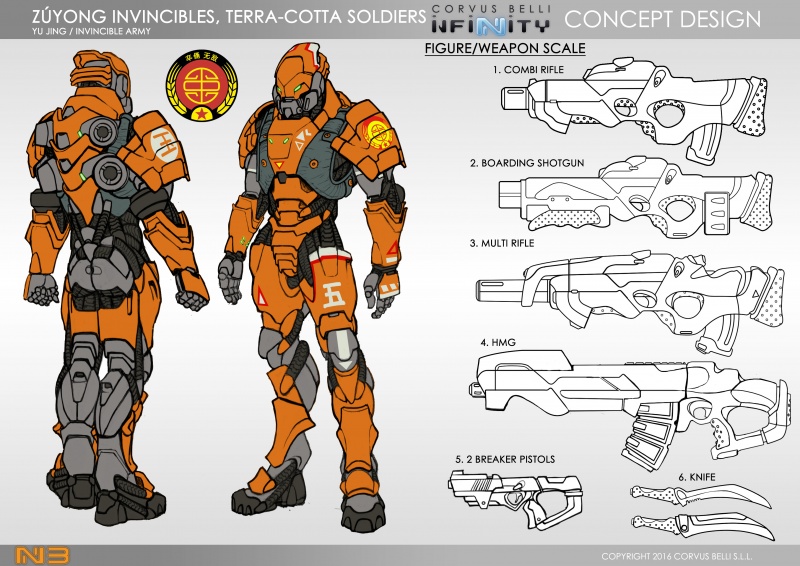 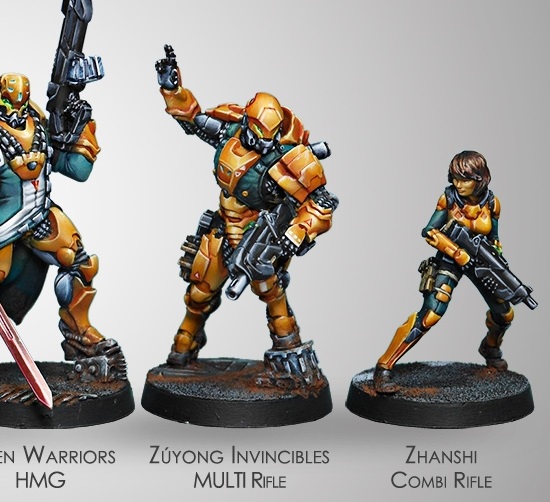 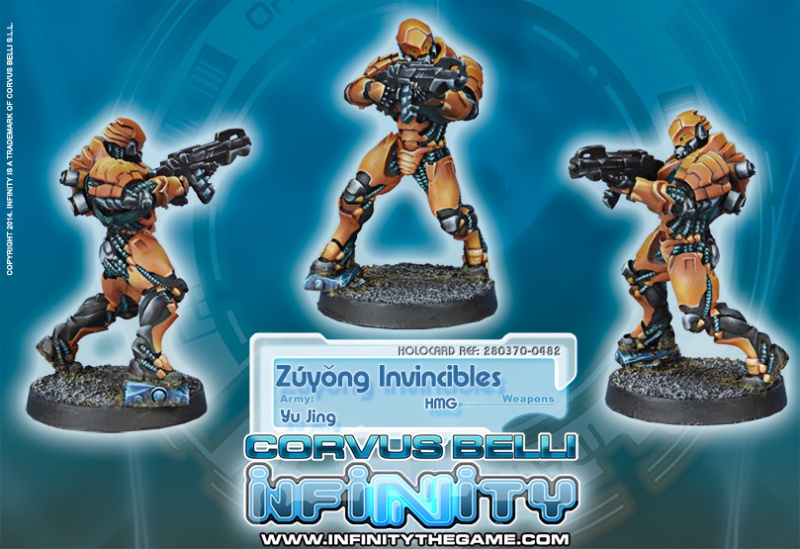