Szoka is bold and daring, yet also absent-minded. The encounters she had with the other nations of Lindwurm made her mature, and she developed a strong sense of duty and comradeship. Company 17 was her family. However, company 17 was surprised by the Fog in one of their expeditions and she was the only one who survived. After, he own people looked at her with apprehension and mistrust, perhaps blaming her for what happened.

When she heard of new groups adventuring into the Fog, she decided to find an adventuring company to join. If it's true that Company 17 is long gone, then the maximum priority for any dwarf worth their name is to retrieve the campaign chronicle.[1]

Zsoka was assigned to Expeditionary Company 17 when the Fog emerged, with orders to march towards Assail to protect Mounthaven's cartographers. The campaign accounts written by Walia, her detachment's chronicler, became one of the very first encyclopedias on areas once affected by the Fog. Though still young, Zsoka was the boldest of her companions. Although,she has a well-documented oblivious nature that never ceased to amaze her comrades in Company 17. Fighting other nations made her mature and develop a deep sense of duty and camaraderie. Company 17 was her family, pure and simple. But during one of their expeditions, the Company was overwhelmed by the Fog and Zsoka was the only survivor. She soon realized that her own people started to look at her with suspicion, as if they were blaming her. It seemed like there would be no redemption for her, until the news of new groups being deployed into the vile mist reached her ears. Committed to clear her name and find her companions, Zsoka seeks a new company of adventurers to join. If it is true that Company 17 is gone, then the top priority for any self-respecting dwarf like herself is to recover the histories, the chronicles of Walia.[2]

Zsoka Isimun, from the Expeditionary Company 17 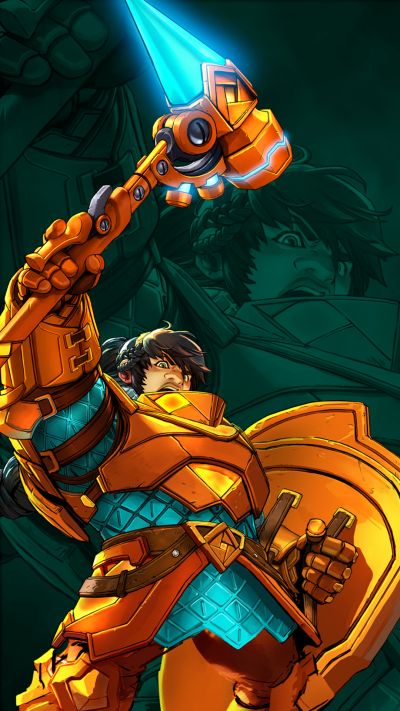 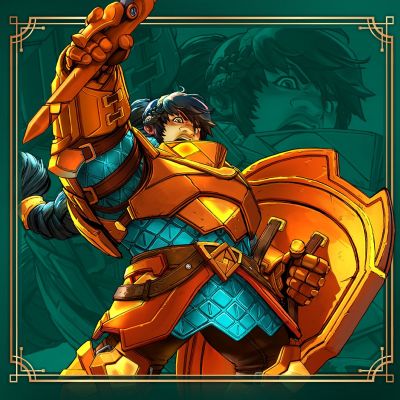 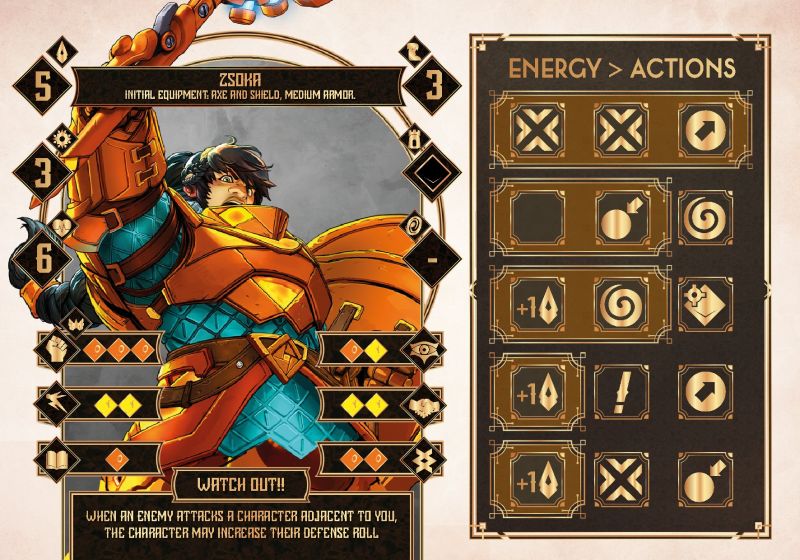 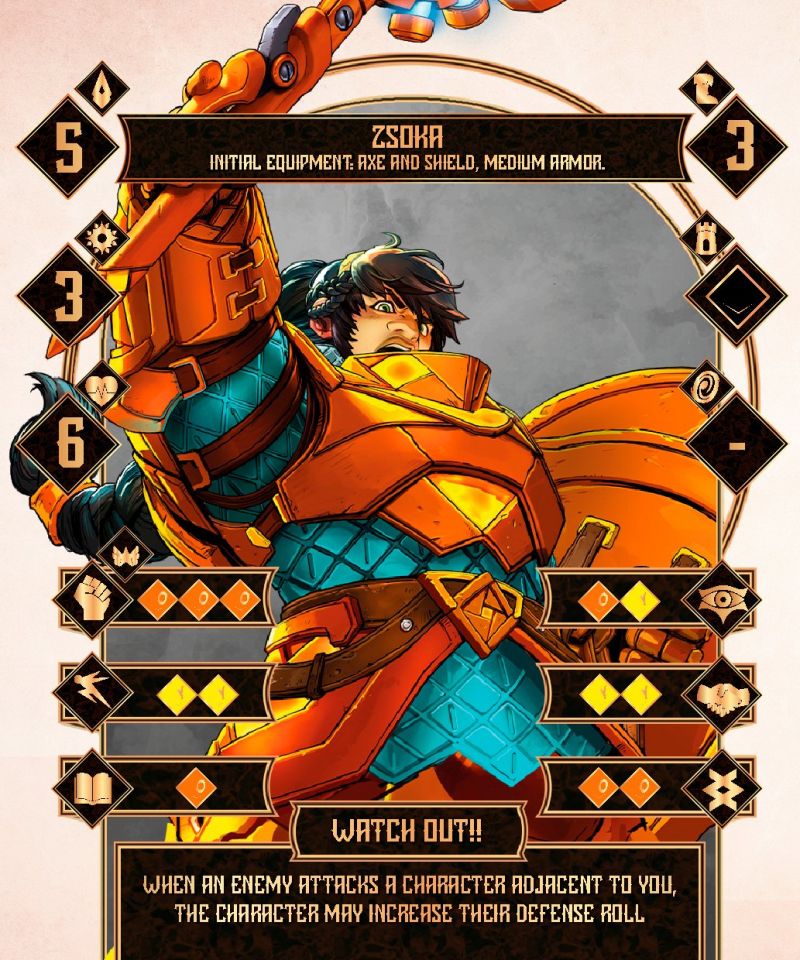 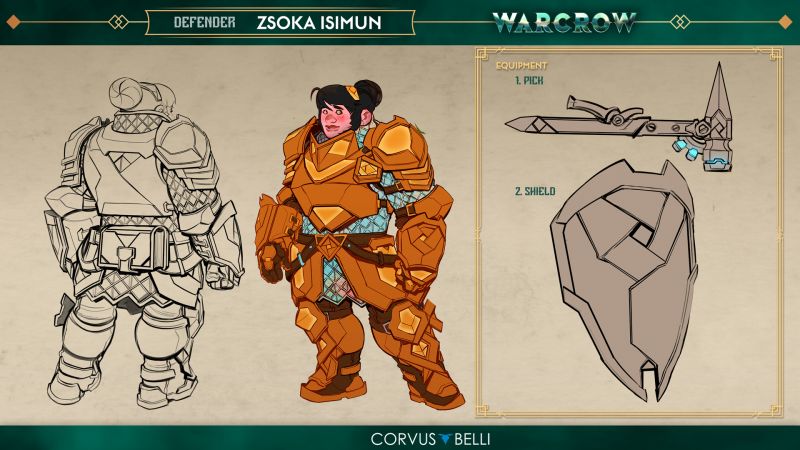 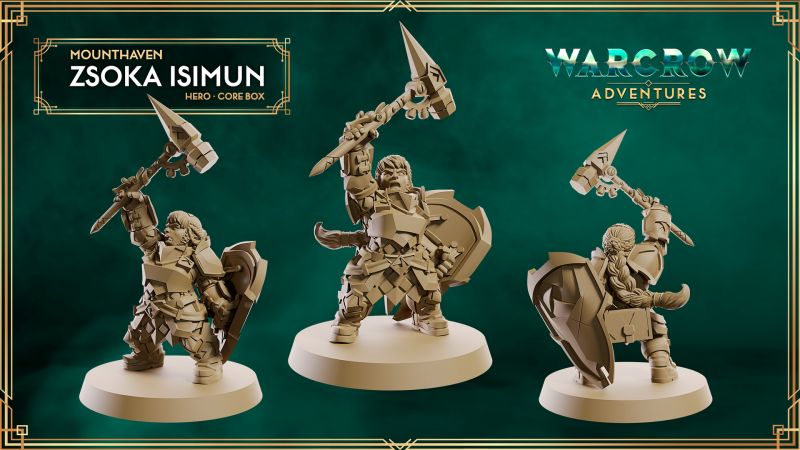 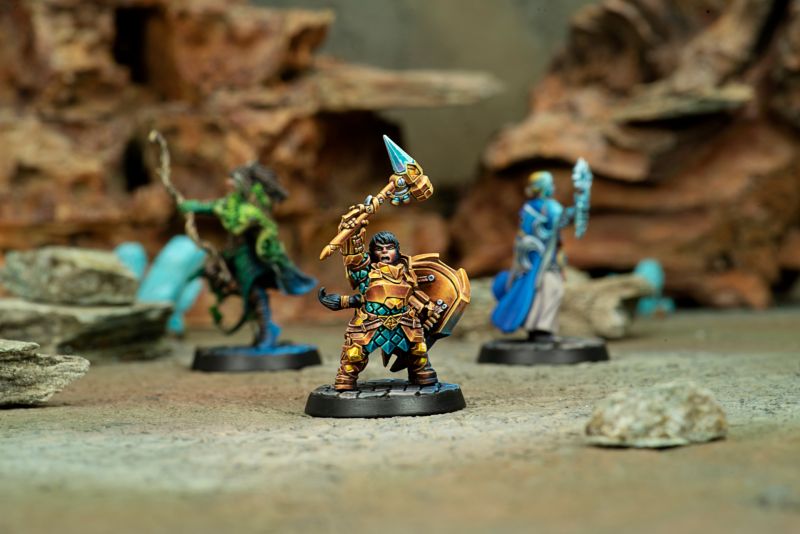 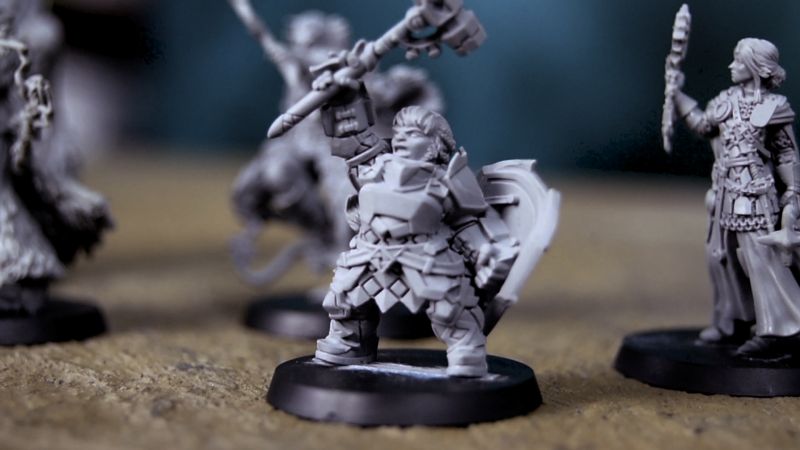 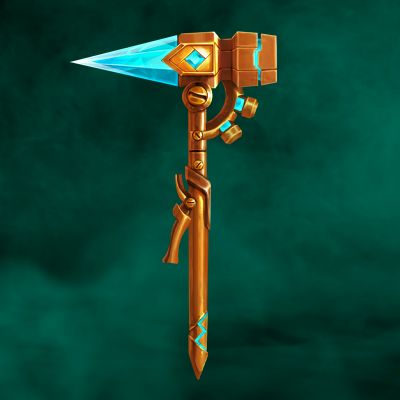