“Oeil pour oeil, dent pour dent” (Eye for an eye, tooth for a tooth) Regimental motto of the Zouaves.

The Second Antipode Offensive was so intense that the Merovingians were forced to create a mobile intervention and assault force able to move as fast as possible to focuses of conflict and crush any enemies in a definitive fashion. The requirements for this force were so high it was only possible to entrust it to a select group of volunteers. In this way, the Regiment of Zouaves, one of the most famous units in French military history, was reborn. In the original unit the concepts of individual glory and dashing displays typical of the military culture of the 19th century merged, leading them to be called by some “the best soldiers in the world”.

Despite the challenge of such a tradition, the Merovingian Zouaves are worthy heirs who stand up to the regimental record. Revered by their fellow countrymen as brave, reckless and incendiary combatants, the Zouaves are heroes of the most bloody battles and substance for military legends. Since its creation, the regiment has seen a wide range of service in the most severe conditions and against the most heartless enemies across the length and breadth of Ariadna. Actions such as those during the Separatist Wars cemented their reputation as ferocious storm troops, impressing their enemies with their bravery and earning their respect as well as their fear. There is not a single military campaign in which they don’t take an active role, as their great qualities as light storm troops ideally place them as the first to make contact with the enemy, where their combative nature and fighting methods are as forceful as they are effective. 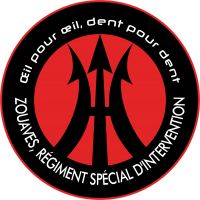 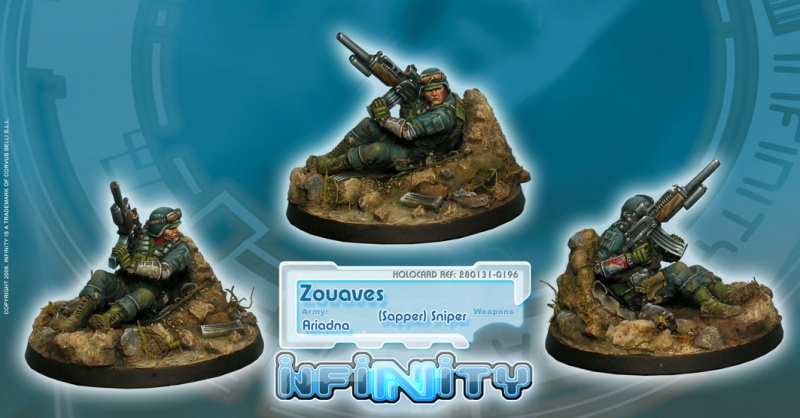 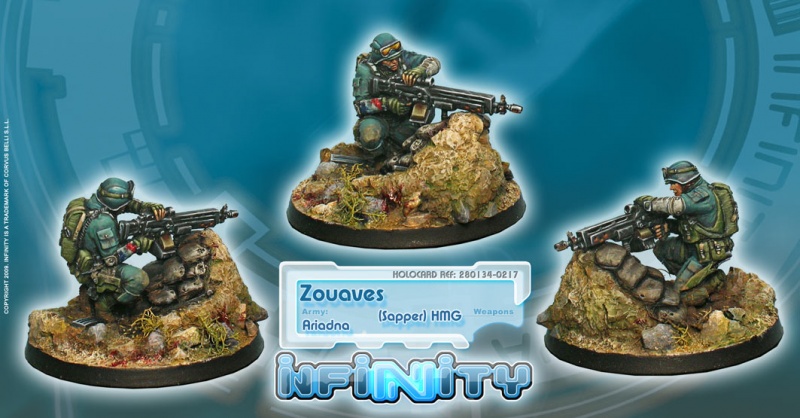 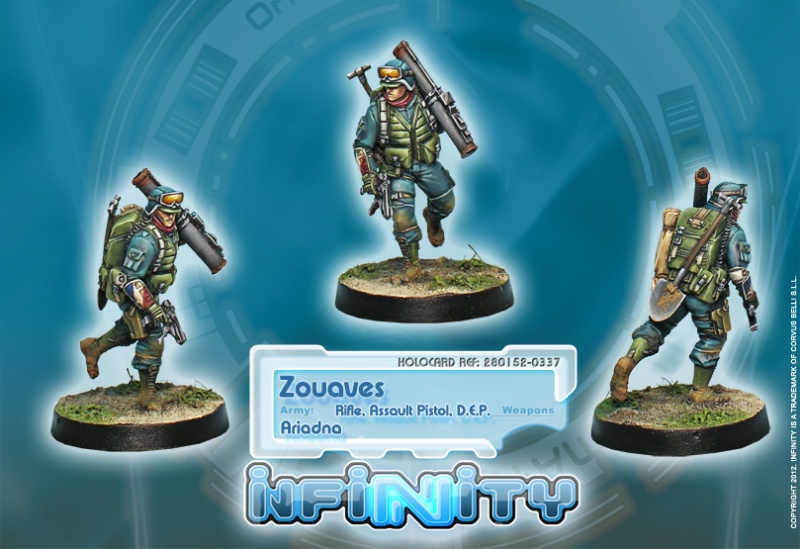