“I am Bonnie, he is Clyde” Welcome phrase from Zoe and П-Well to the officer in command on their first day of work.

Zoe Nemova has worked and gone through a lot to become one of the best of the Clockmakers Team. Daughter of an important Tusguskan banker, she has suffered from a very serious degenerative illness since she was eight years old, produced by the mutation of an ancient American military virus. To afford the onerous biomedical treatments in Praxis, Lev Nemov, Zoe’s father, became involved in a high risk business deviating funds from banks and trafficking economic information from the Khruleff family to the Geiger family. Zoe’s operations were a success, although at 16, wetware and biosynthetic organs had already substituted 60% of her body. When everything seemed to be all right, Lev’s business went awry and the Khruleff detected the data filtration. Nemov fell into disgrace, was kidnapped by the Khruleff family and an assassination ordered against Zoe and her mother. However, Nemov’s deal with the Geiger included five years’ protection for his family. Given a new identity, Zoe studied Engineering and Cybernetics, at the same time learning from her bodyguards how to shoot and live in the shadows. When the five years ended, Zoe and her mother became fugitives, with no more protection than their speed, skills and wit. In the following years Zoe would jump from cities to astroports, from orbital bases to space colonies, working as a technician and mechanic, studying and learning at the same time, only one step ahead of the Khruleff. Thanks to her efforts and talent, Zoe entered the exclusive group of Praxis’ ArTecnodivarious, the elite of cyberengineers.

In that role, she learned and experimented with techniques and procedures more and more innovative and esoteric, resulting in the creation of her inseparable companion, the remote П-Well. Nevertheless, the Khruleff located them again and they hit the road. Years later, Zone was involved in the C-7 incident, in which her mother died and she suffered severe physical damage, having to rebuild part of her body again. In appreciation for her outstanding participation in that incident, the Nomad Nation cancelled the Khruleff assassination order. They also allowed Zoe to enter the Clockmakers Team, where she has carved out a solid reputation as an Engineer and mechanic, even though many people think the Team only tolerates her for her extraordinary talent. Independent and mutinous, Zoe is difficult, brilliant, voluble and sometimes quite unbearable. She possesses the social ineptitude and the roughness typical of Engineers. Owing to her period as a fugitive, and to a natural tendency, she is a silent person. She speaks little, moves with little noise and seldom raises her voice, although she never has lost an argument. The physical aspect of Zoe varies constantly; she is always experimenting with modular implants and modifying her body in a constant fight against the illness that still affects her.

As with many fugitives, and in despite of her peculiar appearance, she has developed an extraordinary skill at merging with her environment and going unnoticed among the multitude, a talent of great use on the battlefield… and one that she may need again. It is widely known that the Khruleff do not like to leave something unfinished and Zoe is not likely to avoid avenging her parents either... П-Well is Zoe’s companion, a remote constructed from discarded pieces and supplies bought on the black market. It has a micromind that hosts an AI, illegal in all the Human Sphere (except in the Nomad Nation). П-Well is the perfect comrade for Zoe, completely trustworthy and much less complicated than any human. It is able to transport all the tools she may need and protects her as she works; П-Well is now indispensable to Zoe… In fact, the psychological profiles of both show a growing irascibility when they remain separated for any time...

Zoe Nemova has worked her fingers to the bone to become one of the foremost members of the Clockmakers Team. Independent-minded and rebellious, Zoe is difficult, brilliant, fickle, and, at times, unendurable.

From her stint as a runaway, and perhaps her natural disposition, she tends to keep to herself. She speaks sparsely, walks softly, and, although she rarely raises her voice, she has never lost an argument. Zoe’s physical features are in constant flux as she experiments with modular implants and augmentations to stave off the disease eating away at her body. Like many fugitives and despite her noteworthy appearance, she has a knack for blending in, for merging with a crowd, a talent that can come in handy on the field and one that she might need to employ again. 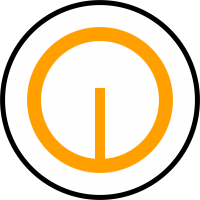 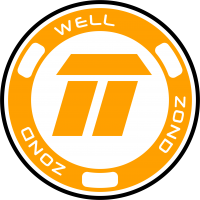 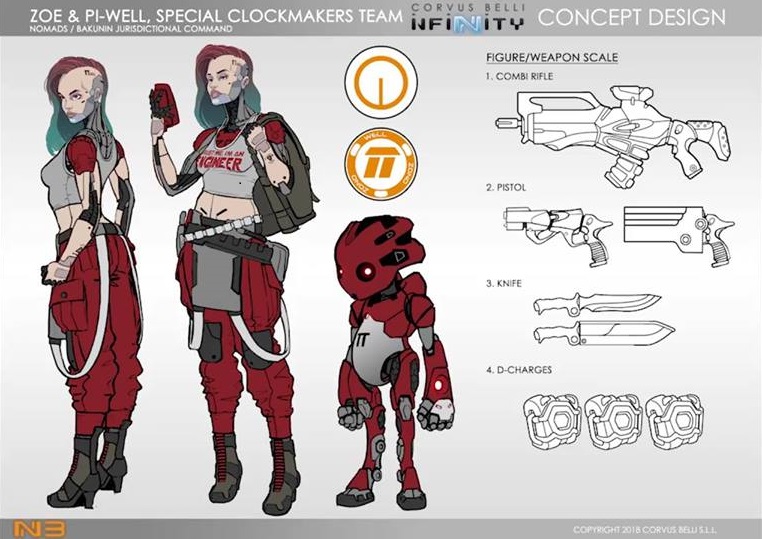 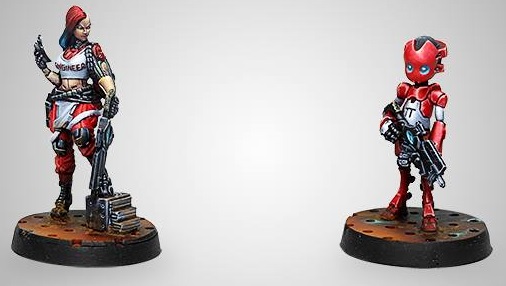 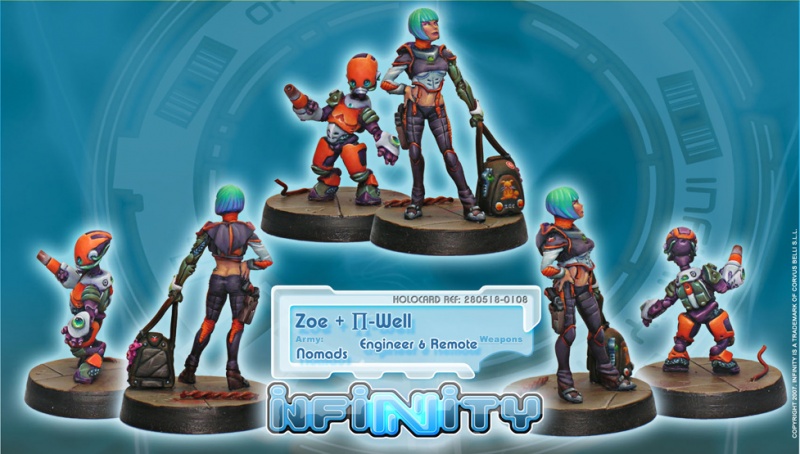