Haqqislam knows that no weapon is as mighty as human willpower. Tanks and battle cruisers fail where a determined spirit and a clear purpose triumph. For this reason, the Haqqislamite army considers human beings to be its most effective strategic resource. The paragons of this line of thought are the men and women of the Zhayedan Intervention Unit, wryly called “the Immortals” by their enemies, who find it hard to take them down. Veterans of dozens of battles, Zhayedans are old warhorses, seasoned soldiers, professionals to the core who have survived everything the chaos of war could throw at them. Characteristically self-possessed, Zhayedans are old-school warriors for whom hostile territory is a familiar sight and whose tactical advantage is hard-earned experience and abilities learned in a crossfire. Command considers them an invaluable resource, and outfits them with the best available equipment to maximize their operational capabilities. However, despite rumors to the contrary, Zhayedans are not subjected to any super-soldier program, simply because they don’t need it. Each incredible feat on their service sheets came through their own skills, their experience and their courage. What these elite operatives do have at their disposal is an automated medical support system and advanced weaponry, both things that improve their survival rate and fuel the rumors that they cannot be killed. If a Zhayedan falls, it is only to rise again and hit back even harder.

“In this unit we are all volunteers. We are all willing to fight against what is wrong, without regard to risk or difficulty. We are Haqqislamite soldiers, and Haqqislamite soldiers don’t just fight the fights they can win. Our purpose and duty is to protect the weak and the helpless.”
--Raqeeb (Sergeant) Irfan Rassoul, Zhayedan Intervention Unit. Forward Post of Paradiso Coordinated Command. Actions for the evacuation of the Central Front. Paradiso. First Offensive.

We lived immersed in constant conflict; battles one after another.... the whole city was a warzone... I must admit I have only a fragmented perspective of the firefights that were going down beyond the area I was fighting in, pieced together through the voices in my earpiece that were transmitting reports of death and suffering, requests for help, and farewell messages. This is how we experienced the loss of Ghezirah... and this is how the Combined Army will experience it when we reconquer it."
--Sgt. Major L. Vandraoiy, Zhayedan Intervention Troops, taught at Mandhur Camp, Paradiso Front during the Third Offensive 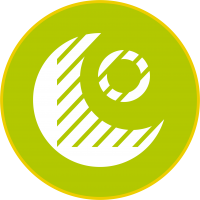 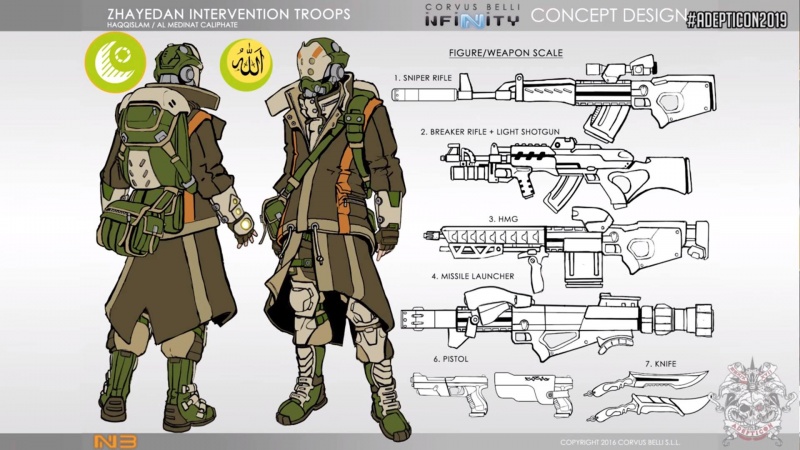 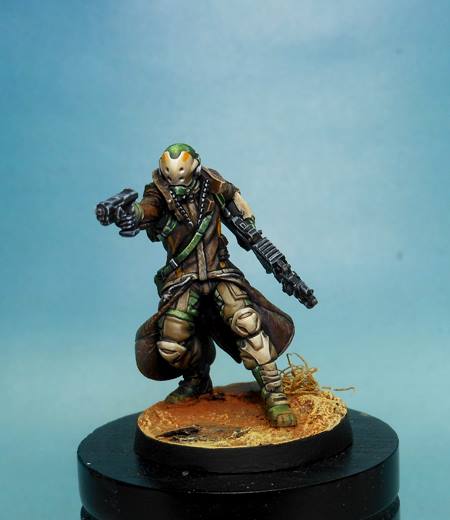 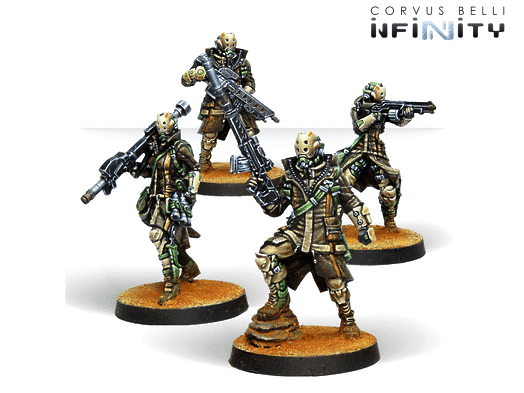