Imperial Agents are direct representatives of the Emperor, an elite caste Within the Imperial Service. In this caste, there are ranks, structured according to their proximity to the Dragon. Zhànying Agents, the fighting eagles, are one of the lowest rungs of that ladder. Without contacts or influence, these agents have clawed their way into the Imperial Service on their own merits, but now have very little chance of breaking through the glass ceiling into higher ranks. This, however, is not a measure of their effectiveness. As representatives of the law and the Emperor, they have ample powers and the best equipment. These Imperial Agents are given wide leeway, and they use it all in the performance of their duties. Wherever they go, the law is obeyed. Despised by the liberal press for their violent, expeditious methods, and accused of being an instrument of repression, the Zhànying know better. in their job, they are surrounded by the scum of society; they know criminals have immense power over law-abiding citizens. If they do not protect the oppressed, who will? Zhànying Agents will get their hands dirty if that is what it takes to keep Yu Jing clean. It is just the burden they bear, and they expect no acknowledgement for it. Simply put, to do their job they must walk into morally grey areas, and to keep doing it, they can leave no compromising evidence behind, so they must clean up. They rationalize it as the reward for a job well done. A cursory Cube scan will reveal that Zhànying Agents are ruthless people with a very dark sense of humor but, along with alcohol, that is all that keeps them from going insane.

Imperial Agents execute the Emperor’s will outside of the Jade Palace. Of the various ranks and castes of Agents, the Zhànying, the Fighting Eagles, place lowest. Earning their positions through personal merits alone, they know that their standing remains volatile. Unfortunately for the Zhànying, this means that they must remain vigilant of those opposed to the Emperor’s authority, but also remain wary of opportunistic backstabbers from within their own ranks. As extremely competent operatives able to survive on their own in hostile environments, they are often sent to observe and disrupt criminal organisations that subvert the peace and oppress the Emperor’s subjects. They rarely receive praise from the common citizen, however, as the liberal media outlets are usually filled with reports about their violent resolutions. Moreover, by virtue of being the lowest rank of agent, the Zhànying usually perform their own dirty work, making them no stranger to both shady deals and firefights.[1] 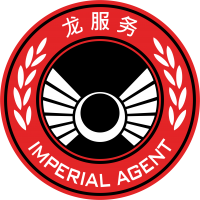 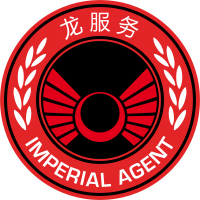 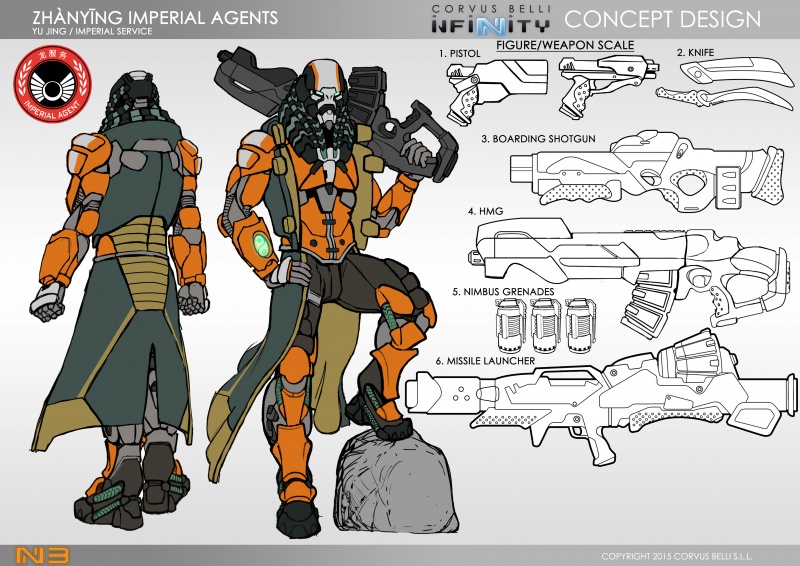 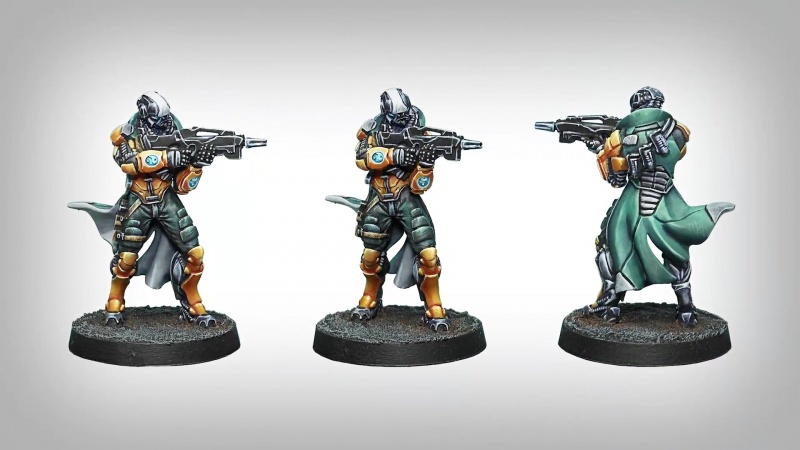