The bulk of the armed forces of the Yu Jing StateEmpire is formed by the rank and file of the Troops of the Banner, or Zhànshì Qízhì, as they are known in Chinese Mandarin. The units that these soldiers belong to are fairly uniform, a design only strengthened by the ideals of Communism such as equality and solidarity. The units are differentiated by their banner, and the name was maintained to emphasise the connection between the past and the present. Zhànshì corps provide the necessary troop presence during military operations. They are the backbone, the muscle, the foundation upon which the success of the StateEmpire’s efforts rests. The brave men and women who serve as Troops of the Banner know that great deeds are required of them and they strive to provide no less.[1] 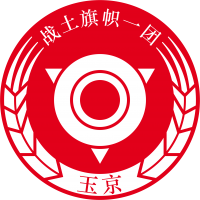 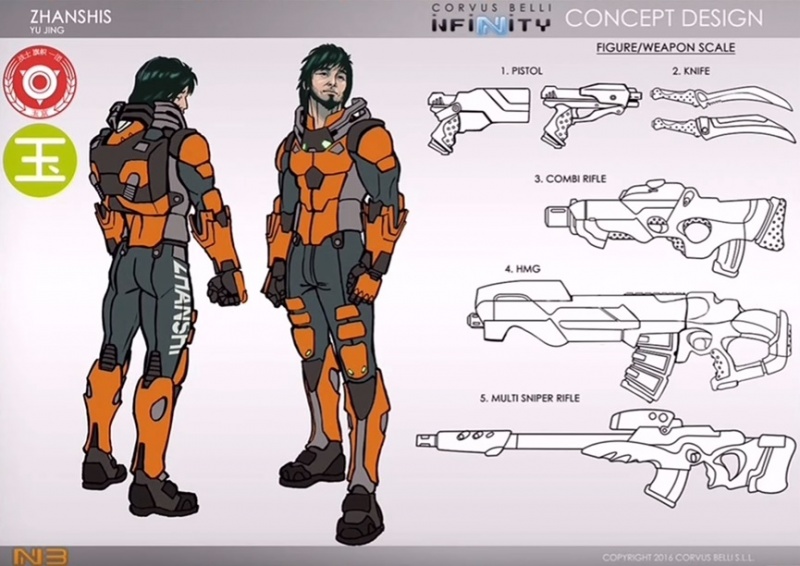 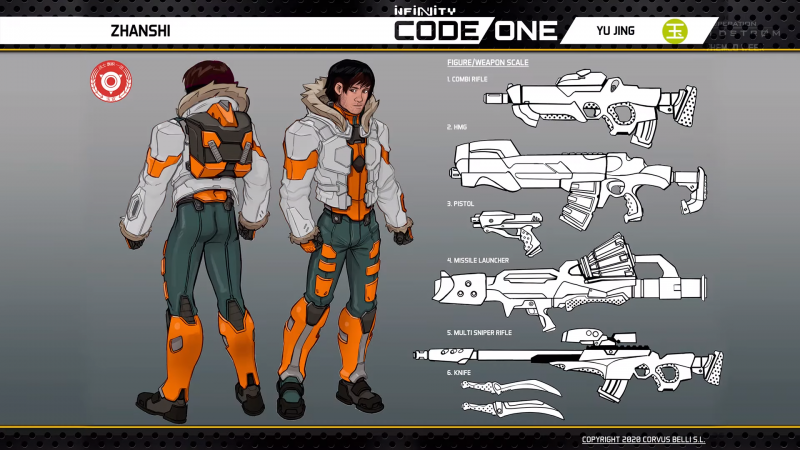 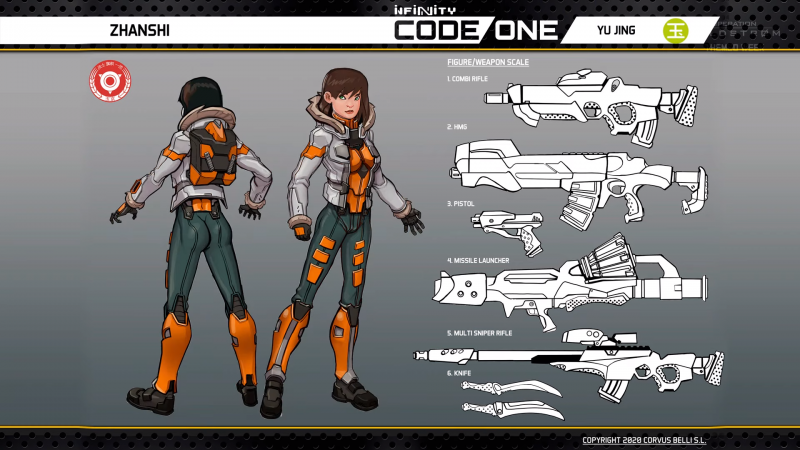 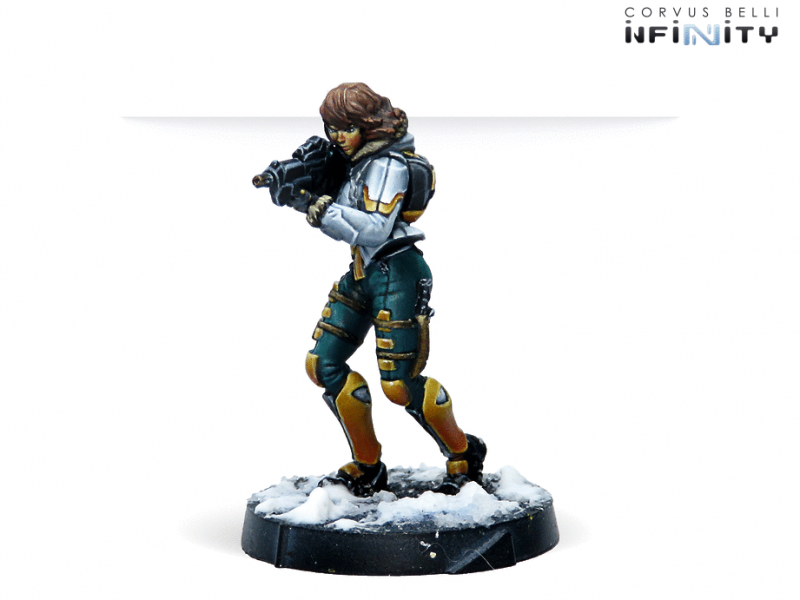 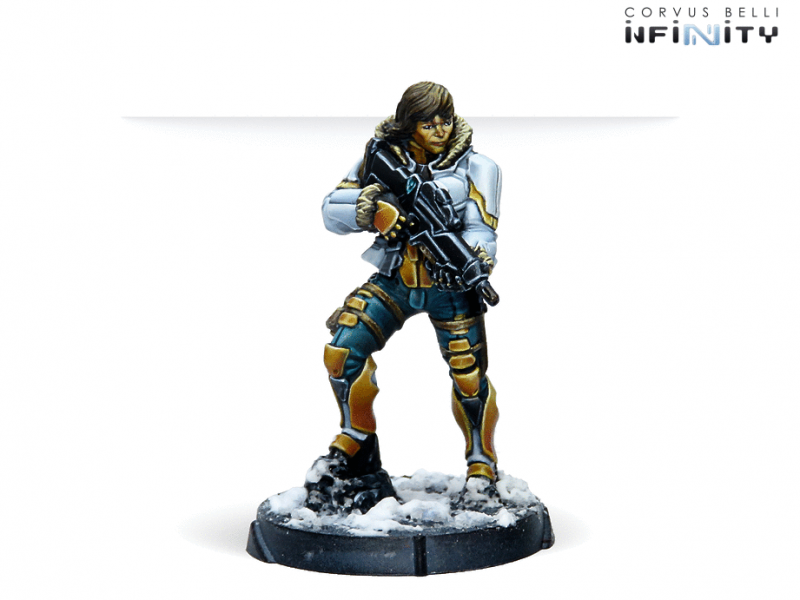 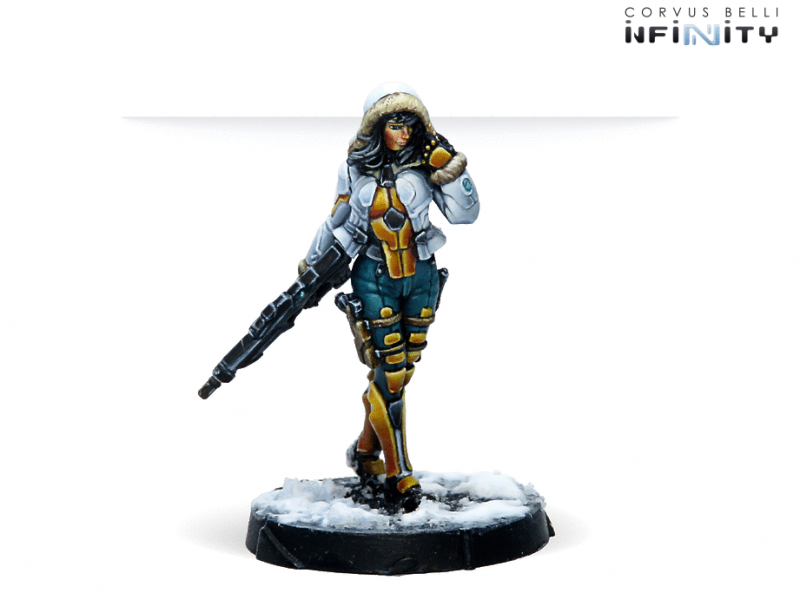 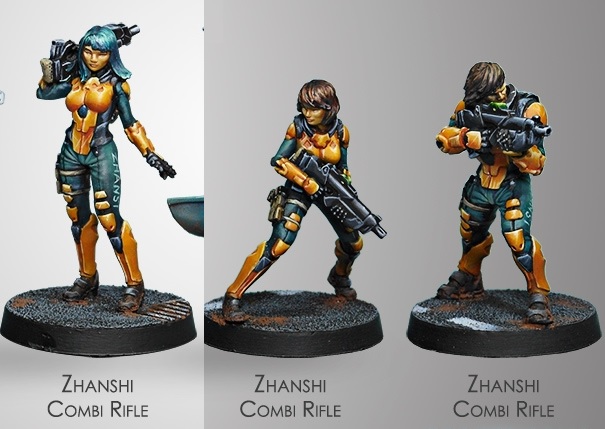 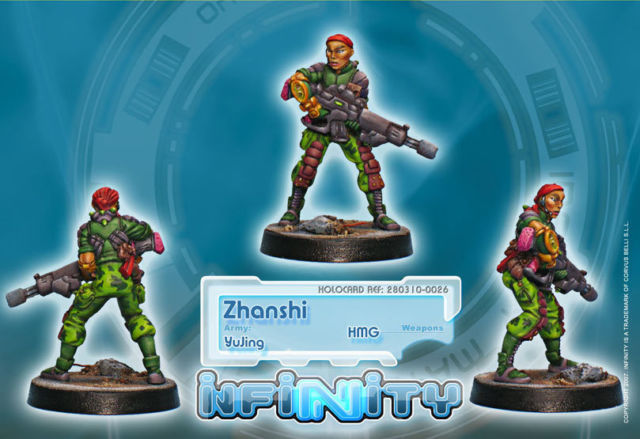 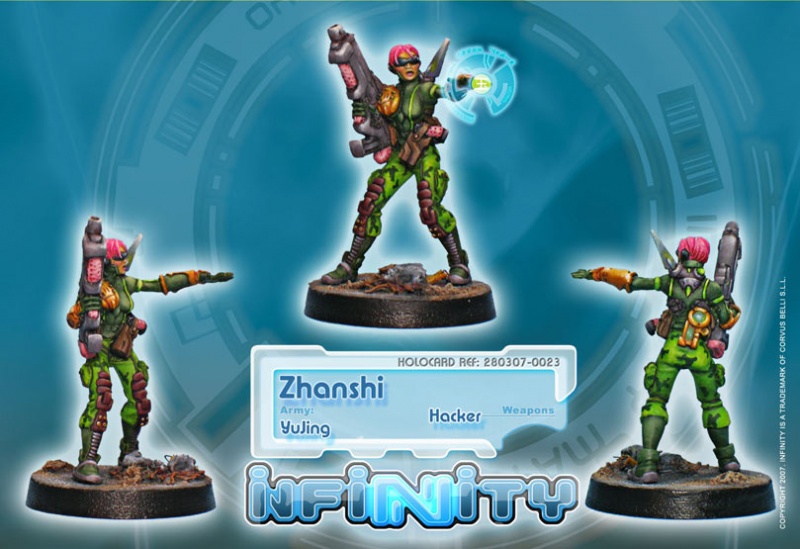 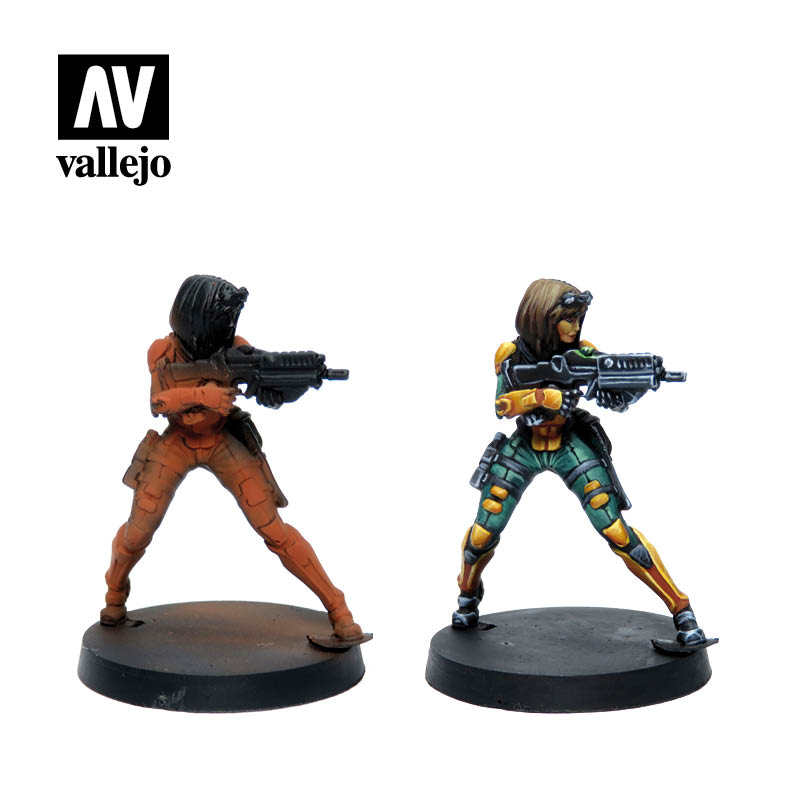