Bakunin’s scout units are specialists in reconnaissance and sabotage behind enemy lines. They received the codename ‘Zeros’ after their exceptionally low rate of both failed missions and casualties, something of an oddity for units of this type who perform high-risk operations day after day.

The secret behind this excellent performance is the extensive training they undergo in Bakunin’s multi-environmental modules, which gives them an adaptive edge in a variety of terrain types. This ability, compounded by their remarkable movement speed and raw firepower, makes them a force to be reckoned with in combat. Their standard operating procedure includes sneaking up to the enemy and attacking blindingly fast, giving them no chance to respond. But they can improvise if they have to; for a Zero, there are no rules in war… 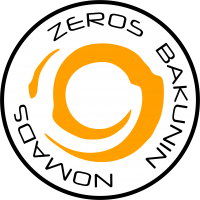 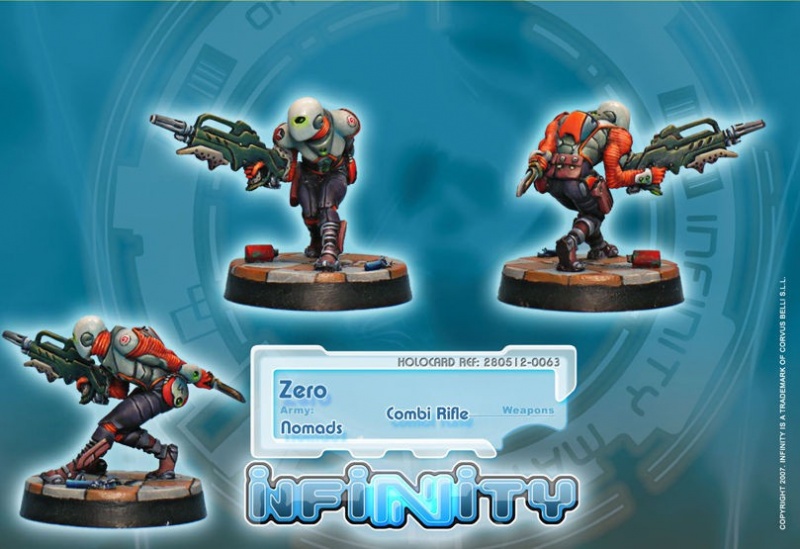 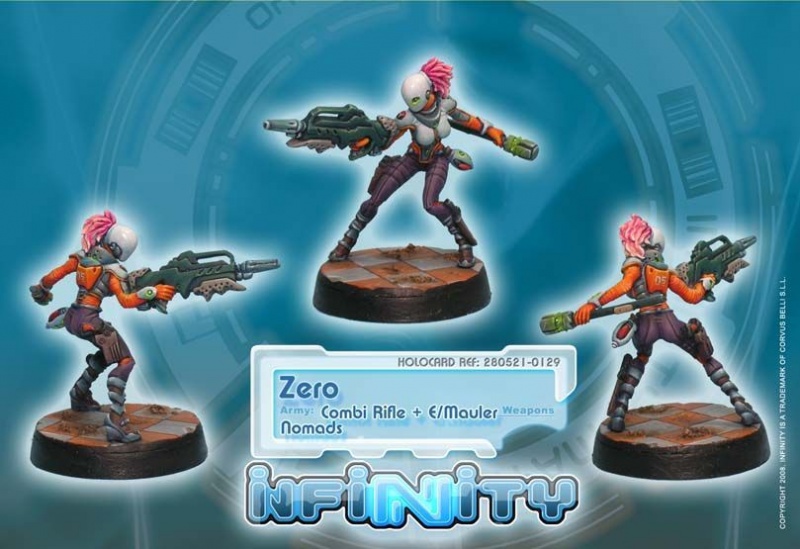 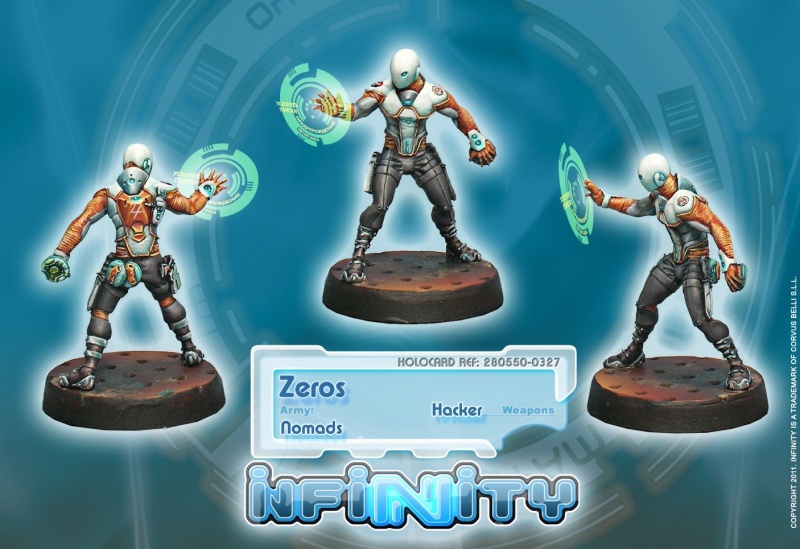