Double life? Double the risk! Only one thing is more dangerous than being a Gui Feng working for the Yanjing (“The Eyes”, Yu Jing’s Military Intelligence department), and that is being a double agent infiltrated into that special operations unit. Especially when you are an agent of the Kempeitai, the covert military organization that advocates Nipponese secession.

Double life? Double the risk! Only one thing is more dangerous than being a Gui Fèng working for the Yänjing ("The Eyes", Yu Jing's Military Intelligence department), and that is being a double agent infiltrated into that special operations unit. And not even an agent working for a foreign power--those retain some value as bargaining chips-but an agent of the Kempeitai, the covert military organization that advocates Nipponese secession. That makes you not only a traitor, but a traitor from what the Chinese consider a subordinate race, In other words: if they ever catch you, you're dead.

Yuriko Oda knows this well. She did not enlist for the adventure, she joined the JSA to improve her life by putting it on the line for Yu Jing. But what she found in the army was an even worse cesspit of bigotry towards her ethnicity and culture than she was familiar with as a civilian. After seeing her fellow soldiers die and the indifference this seemed to elicit in Yu Jing officers, she decided to take matters into her own hands. The Kempeitai were very appreciative of her courage and intelligence, and convinced her to apply for a position in Yänjing, where things happen and where she could do real damage when the time was right. Now Yuriko leads a double life. She risks it in breakneck operations as a Gui Feng, and again by gathering information and undertaking sabotage actions for the Kempeitai. After all this time, she is under no illusion regarding her chances of survival. She knows, as far as the Kempeitai are concerned, all bets are off. All that matters to them is their ultimate goal-the liberation of Japan from the yoke of Yu Jing-and they will sacrifice anyone if it gets them closer to that goal. She knows that, as long as she is up to the task and remains a useful asset, the Kempeitai will cover for her. But the slightest mistake will be enough for them to throw her to the wolves. Being a double agent means neither side really cares for you or will take any pains to protect you when the proverbial shit hits the fan. It means you are doubly disposable. Yuriko Oda's double life is a blind leap without a net, but she takes it without an ounce of fear.[1] 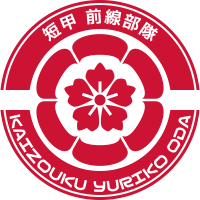 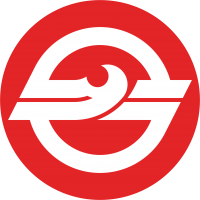 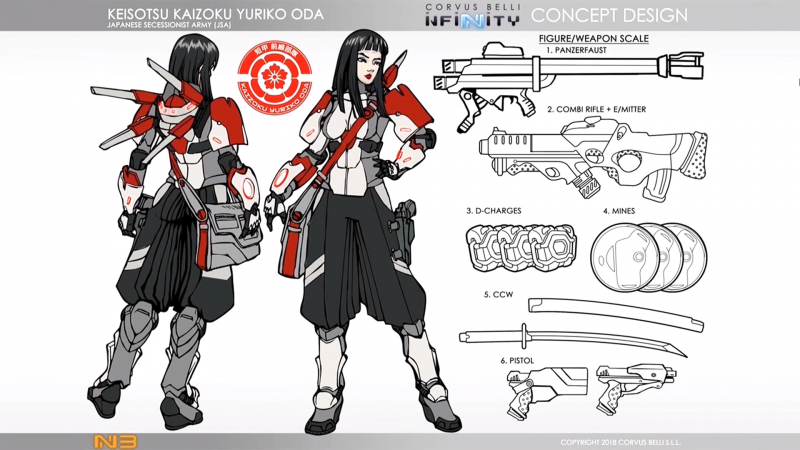 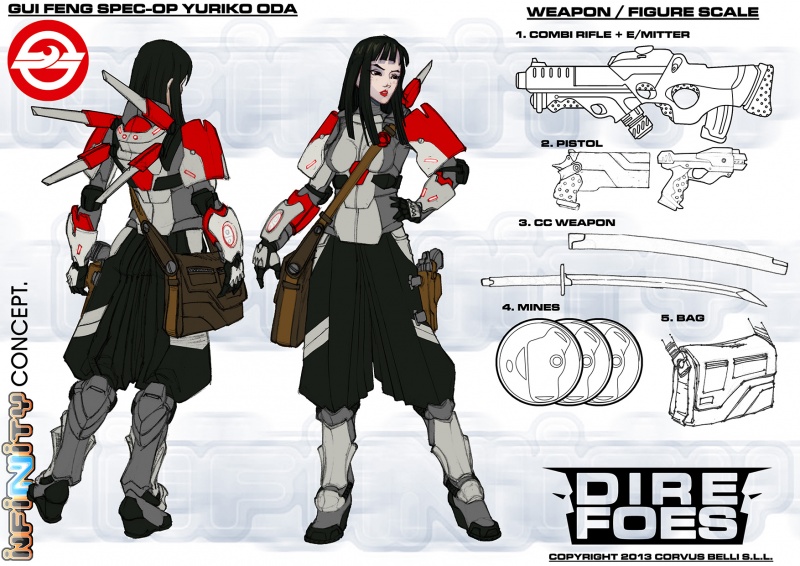 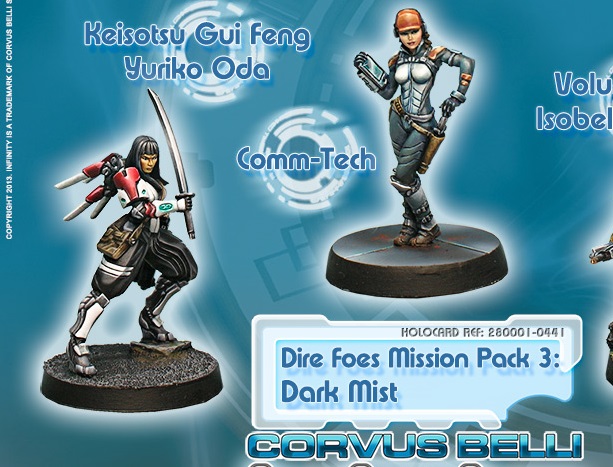