“Death is our trade and pillage is our pay.” Yuan-Yuan motto, often graffitied on the side of their ships.

The Yuan-Yuan are pirate scrap dealers without a country that offer themselves as mercenaries. They are outlaws, despised by a society that holds its nose long enough to use them as hired cannon fodder. The Yuan-Yuan are good brawlers who join these undisciplined, loud units for the money. From their ramshackle intrasystem vessels hidden in asteroids they launch opportunistic attacks on cargo convoys. Their economy is rooted in banditry, abuse and slave trade—particularly of Eunuchs, those who cannot wear Cubes to record their memories and personalities. For the Yuan-Yuan, violence and bloodshed have become a way of life, and their only path ahead seems to be more violence and more blood. No other pirate as vicious, bloodthirsty or plain desperate roams the asteroid-ridden depths of space. For military standards, they are less than acceptable, but they know how to make the best of their uncanny ability to turn up when they are least expected. They are skilled in space combat but a little clumsier on firm ground, which is why they prefer to jump from their own ships right into their planetside assignments. Their aircraft, derelict and patched up a thousand times, were initially stolen or captured transports armed and armored with pieces cannibalized from other airships. Their personal gear is also a collection of bits and pieces nicked or pillaged in their incursions. Everyone knows, when working with Yuan-Yuan, never give them access to any facilities, and keep them clear of your supply storage…

Brutal and devastating: we could define the Yuan Yuan pirates and mercenaries in those terms, but there is no Yuan Yuan more devastating than the Fat Yuan Yuan. A rumor of the fat Yuan Yuan's existence caught the attention of the Infinity community on the forums and won a legion of fans who wanted a figure of this charismatic character, and that day has arrived. 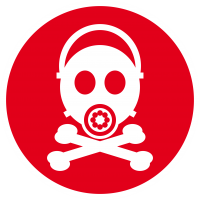 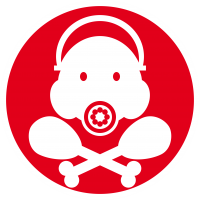 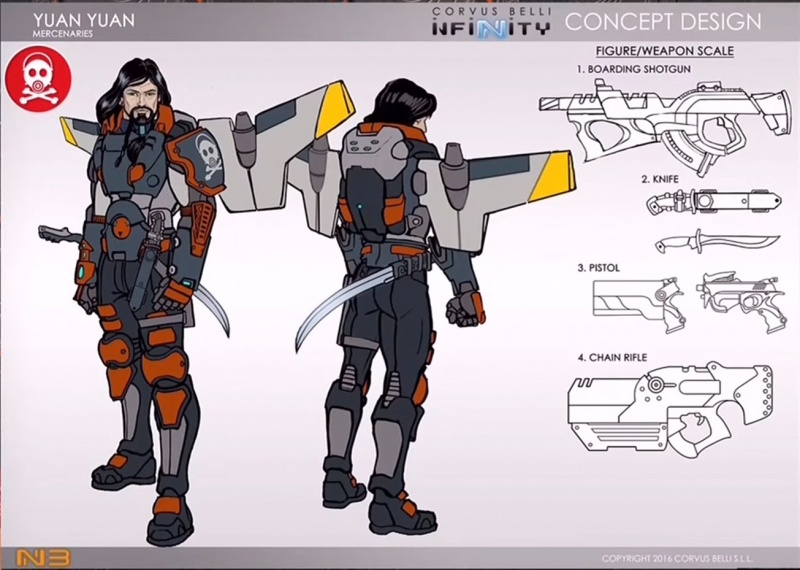 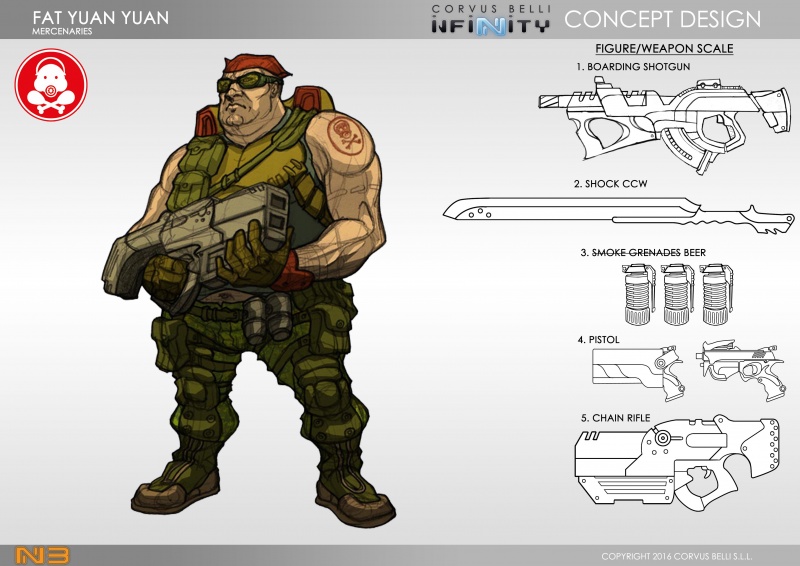 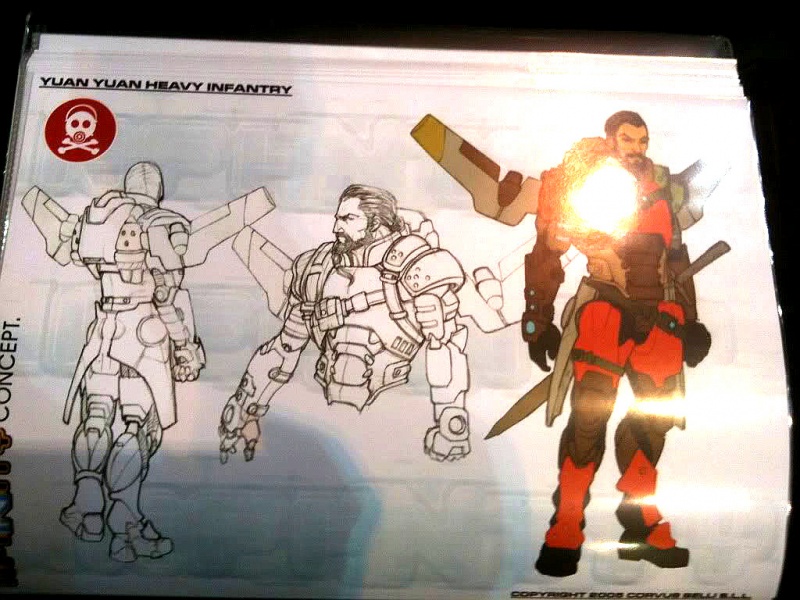 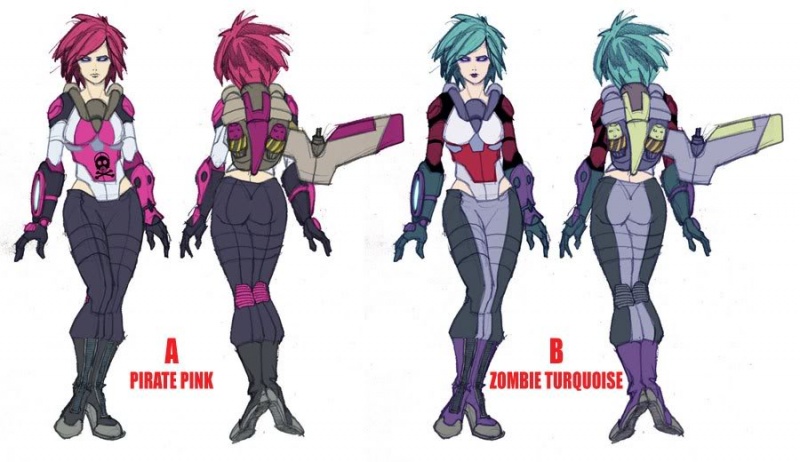 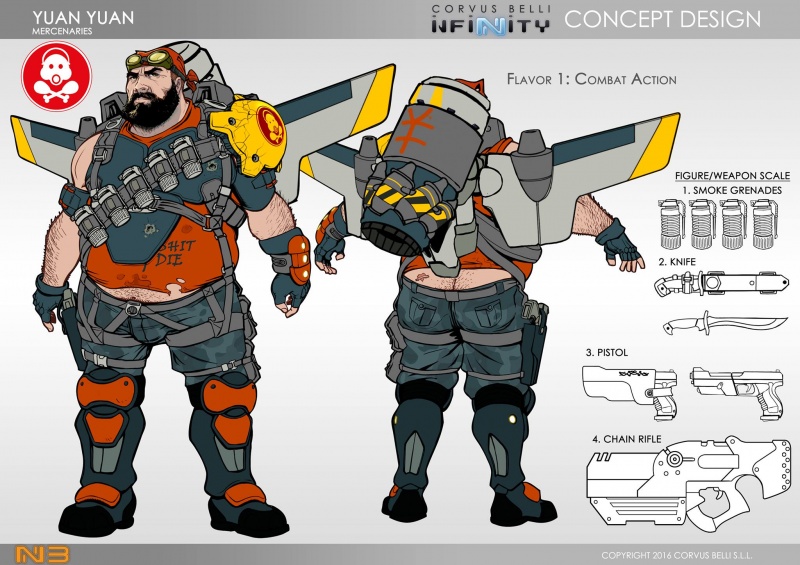 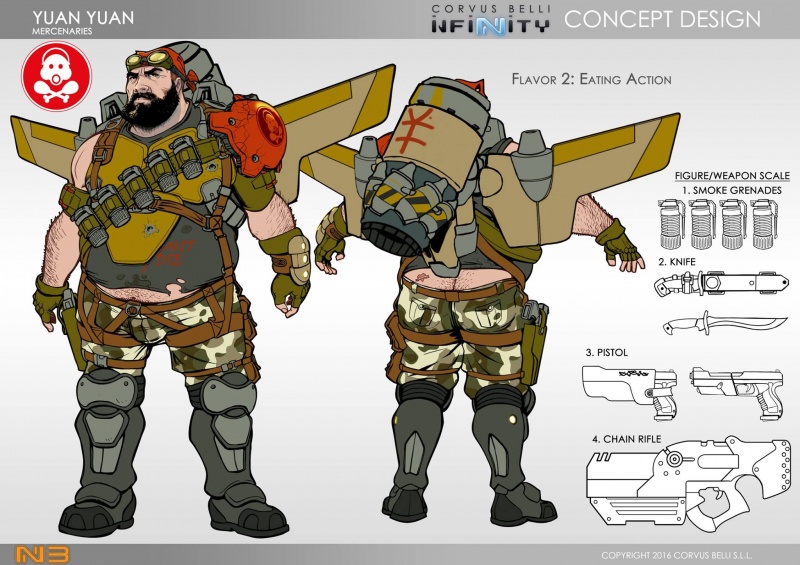 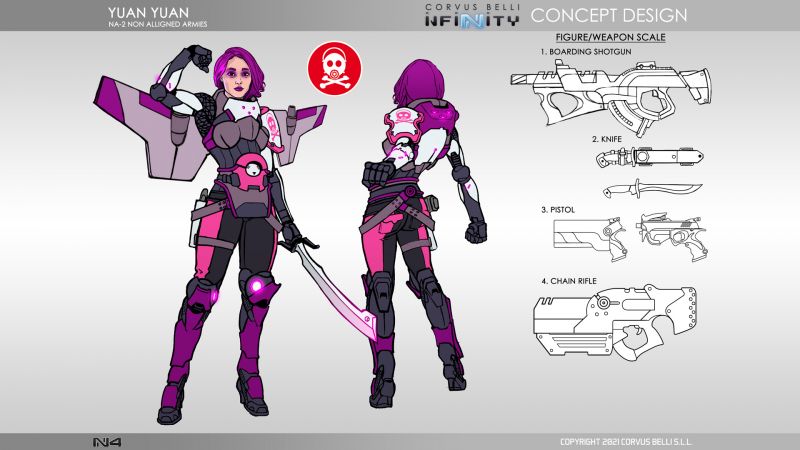 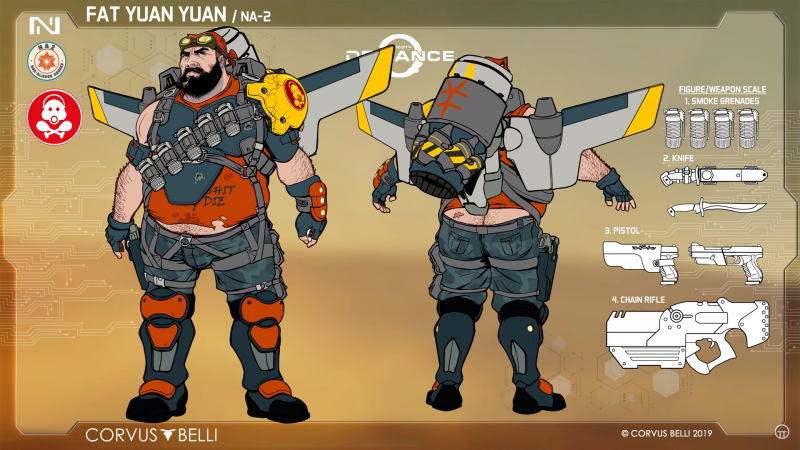 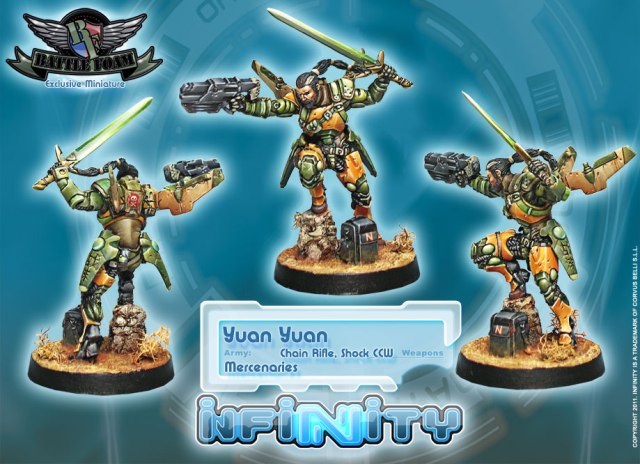 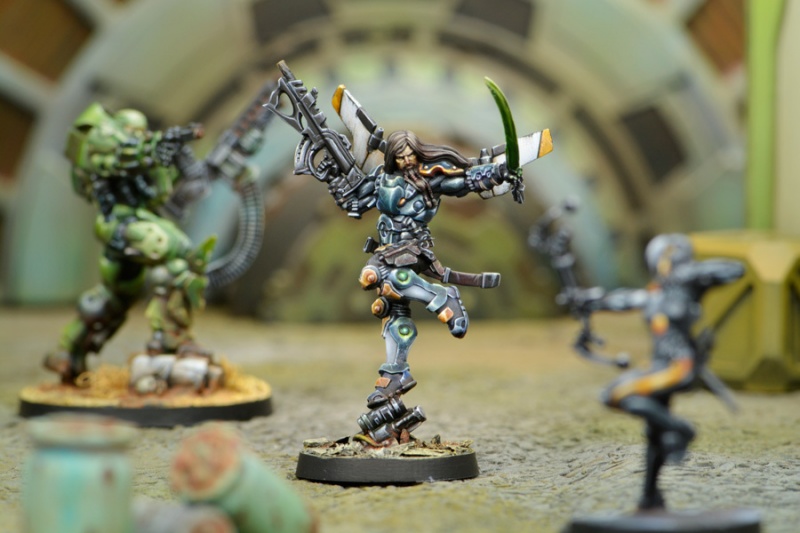 Fat Yuan Yuan had a limited release, not tied to another product. It was packaged in a "take-out" style box, which included a menu for Lo Pan's Noodle Hut and other promotional items. Warsenal, Customeeple, Plast Craft Games, and Micro Art Studio each released terrain related to/supporting the Fat Yuan Yuan release. Corvus Belli released a pdf (here) of scenarios featuring the Fat Yuan Yuan (each scenario was a modified ITS scenario). 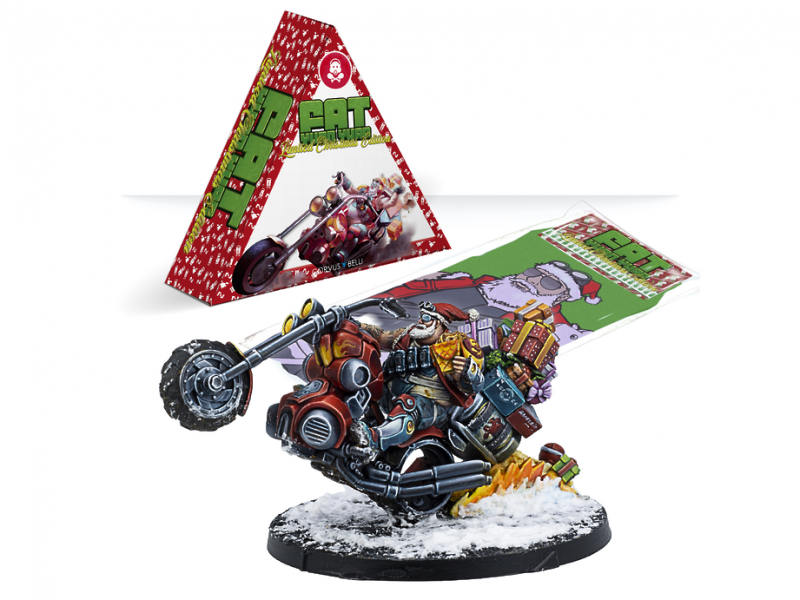