In the Yu Jing StateEmpire, the figure of the ambassador transcends the diplomatic corps and is not necessarily bound to it. Even if traditionally associated with Foreign Affairs duties, in Yu Jing the role of an ambassador reaches far beyond that, as they become the representative and embodiment of the Party and of the StateEmpire itself. A StateEmpire ambassador can intervene in private business negotiations and transactions, as well as in corporate financial agreements, as well as in interministerial meetings, crisis cabinets, and security councils. But no matter what the scenario is, whenever a Yu Jing ambassador shows up, it will always be to ensure that the interests of the StateEmpire are protected and to make sure that everyone present knows the position and intentions of the Party in the matter at hand, though always through veiled insinuations and unfinished sentences. Since they get involved in all kinds of politicaleconomic and military machinations and intrigues, ambassadors usually do not reveal their names, and identify themselves only through their function. Anonymity seems to be a relevant aspect for their jobs—all of them usually have discreet subdermal implants to override facial-recognition systems—and one that facilitates plausible deniability of their intervention or involvement in any given case should it be compromised. Shrouded in mystery, the vagueness of this office is not limited to the identity of those who hold it. As representatives of Yu Jing, these senior officials’ position in the hierarchy is somewhat unclear and may differ from one ambassador to the next. However, if there is one fact that always remains the same, it’s that a Yu Jing ambassador is always the most prominent and powerful—and, therefore, the most dangerous—person in the room. 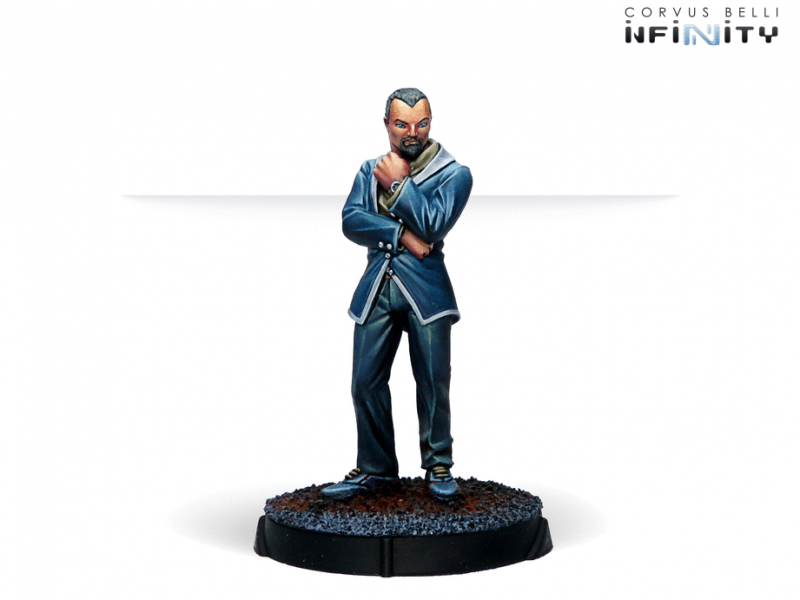