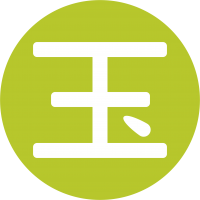 The great Asian power, Yu Jing (pronounced you cheeng) has devoted all its efforts to the race for leadership of the human sphere. Yu Jing is the second most influential nation in the sphere and, in the firm belief that it is destined for primacy, it will fight, buy and seduce its way to the top.

Yu Jing has been able to harness the cultural wealth of the Far East as a foundation for a modern society developed apart from the fads and whims of the West. It has also developed a robust technological industry, amongst the most advanced in the Human Sphere. The New Asia sees itself as a flash of light in the electric night. By combining traditional values with the benefits of today’s technology, Yu Jing has forged a solid economy and a powerful army to face a brilliant future. By force or by intrigue, Yu Jing is fated to become the dominant power in the Sphere.[1] 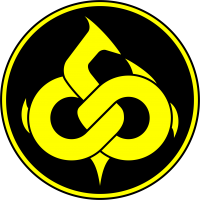 The Judicial Corps of Yu Jing, authorized in its mission to protect and uphold Law and Order, has a special tasks tactical branch known as the Imperial Service. This division is responsible for conducting internal defense jobs, civilian and military security, as well as anti-terrorist and anti-subversive actions.

Regardless of the crudeness of its harsh and severe methods, or more probably because of them, the Imperial Service knows how to maintain control of whatever situation they are involved in and constitutes a formidable enemy, the claws of the Dragon that destroy the enemies of Yu Jing. 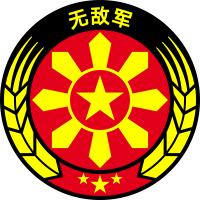 The army corps known by this imposing name forms the core of the StateEmpire Army. It’s a force characterized by employing Heavy Infantry as its true and main protagonist, and the heart of its entire operational approach.

It’s often said that PanOceania is number one, the Hyperpower. Is it? Are you sure? If that’s so, if they truly are the strongest power in the entire Human Sphere, then why did they have half of Svalarheima taken away from them? How is it possible that after so much time, after so much overt and covert fighting, they still haven’t recovered it yet? Both questions have the same answer: the White Banner Army.

Flexibility and adaptability combined with hardness and endurance, agility, stealth, and surprise. These are the core traits of the White Banner Army, a force with the tough and relentless attitude of those who know that they ought to protect their own against an enemy that’s ready and willing to eliminate every single one of them. A force that has been the not so secret weapon of the StateEmpire in Huangdi, and the reason why the Hyperpower is not so hyper in Svalarheima.