“Pfff! I should keep my mouth shut, but I know you, Corporal Lüqiu, and I know you’re gonna keep pestering me until we go into chem-sleep when we start the rapid hostile deployment maneuvers… All right listen up, this is classified. Only the guys at the Spec Ops Command know about this. I’m in the know only because a Hǎidào officer spilled the beans one night while we were both wasted. And I’m only telling you all this, boys and girls, because there is literally no chance of you coming back alive from this mission to tell the tale.”

“Cheerful as always, Sarge! Thank you very much!”

“You’re the light of my life, Corporal… Look, when the Blizzard Skirmishes began and you were still nothing more than a scrawny sperm that didn't know it was going to get lucky, our commanders, overwhelmed by the development of the conflict, had to squeeze their brains in order to find a solution that would keep the PanOceanians from kicking us off of this beautiful planet. The whole situation was going to hell. We were losing ground and the frontline kept moving further back. The PanOceanian Military Complex had laid waste to the city of Qīquán, to the point it was impossible to rebuild, and morale had hit rock bottom… A hell of a mess, if you ask me… Since we didn’t have as many resources as them, the only possible way was to exploit the quality of those resources we did have. They needed to create a covert unit perfectly adapted to this battlefield that could go under the PanOceanian radar and do the job, no matter what it was. So, they searched among the Hǎidào, the Tiger Soldiers, the Dàofěi, and the Gŭiláng, and they selected only those who fit a very specific profile: those who enjoyed the hunt and the kill. Because that team wasn’t gonna be a reconnaissance, sabotage, rescue, or a strike team. It was gonna be a hunter-killer team. A damn good one, by the looks of it. What am I saying? They were the best! They took the PanOceanians down a peg. They took out Colonel-Abbott Zambrano of the Order of the Hospital. They threw the Governor of the Kaldstrøm colony down a hole in the ice. They made sure the Haqqislamite orbital bases stayed calm and neutral. They wiped out all the ultranationalist NKAH militia who dared to approach the border… In a couple of months, thanks to their actions, the pressure on our forces on the front was relieved, which allowed us to change some regiments’ deployment, reinforce certain areas, and start a counterattack that would allow us to recover some lost ground. It was this easy for them, and so fucking difficult for the ones who crossed their path.”

“But, if they’re so big, how come we haven’t heard about them, Sarge?”

“The members of the Spec Ops Command don’t get any medals, much less these guys, Corporal Lüqiu. It’s not in our generals’ interest that these troops get any kind of notoriety; in fact at first they were only known as Unit 365, but they showed such fierceness and rage that they ended up being called Yě Māo, ‘wildcats.’ So you’d better not get close and leave them alone, because if you piss them off these snow cats won’t just scratch your soft little asses… Now, that’s the end of the story, so activate your maneuver shots and go to sleep until we’re past the insertion point. That’s a free nap, courtesy of our glorious StateArmy!” 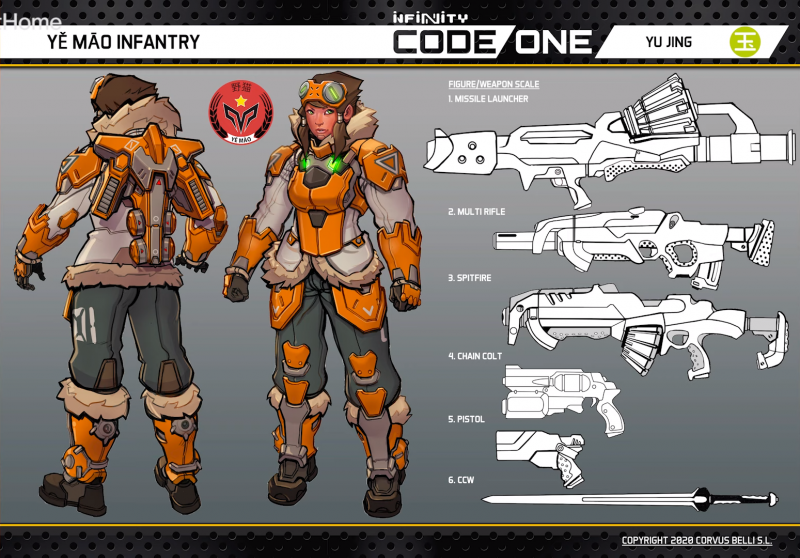 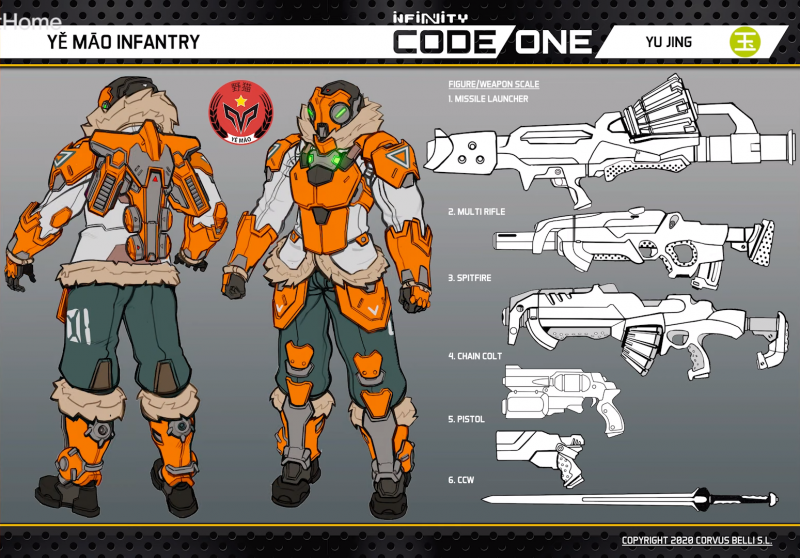 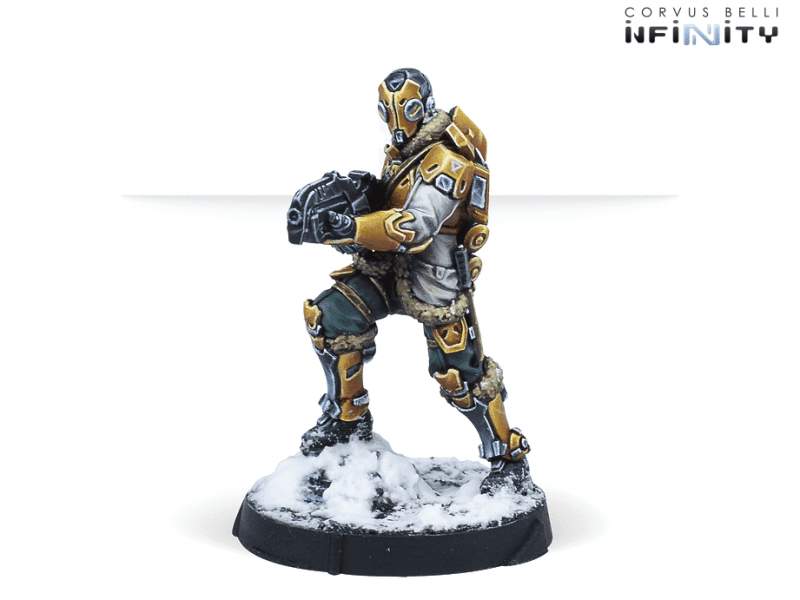 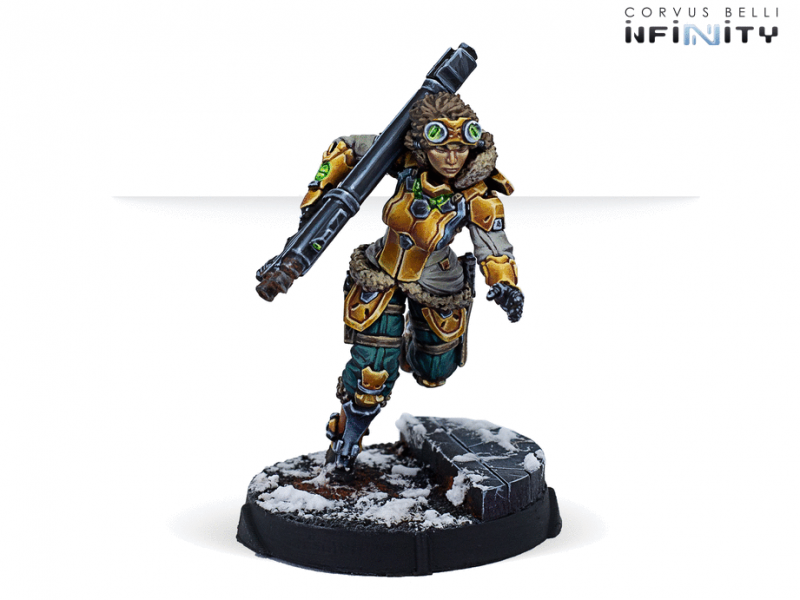 Included in the ITS 11 Stakeout event pack.