The Yaogat Strike Infantry is an elite assault unit with the ability to execute commando-type operations. The Yaogat are ready to mobilize in high risk scenarios, specializing in Search and Maximum Damage Destruction operations. Their operating role consists of locating, identifying, harassing and eliminating enemy advanced or infiltrated forces through assault operations and Direct Actions. The Yaogat also secure combat zones and ensure they are clear of enemies and hidden dangers. They are deployed as Close Precision Engagement units, operating as counter-sniper teams. Their task is to detect and neutralize hidden snipers, and other camouflaged hostile elements, before they can contact any Supremacy forces.

Following the twisted and violent Morat operating logic, the regiment works also as a suppression unit in occupied territory. The Yaogat were originally commissioned to execute anti-terrorist and counter-guerrilla operations, acting against partisan forces. In this role, the Strike Infantry has a well-deserved reputation for their indiscriminate behavior, uncivilized and merciless, during combat in civilian areas. Armed or unarmed, a civilian is just a target for them. Appropriately, the Morat insignia for ‘Occupied Territory Activity’ decorating the regiment’s emblem is blood red. The Psi Unit, O-12’s Military Intelligence, have classified the Yaogat as “dangerous thugs and murderers”, authorizing quick and summary Military Justice processes against any of them captured alive, without exception. 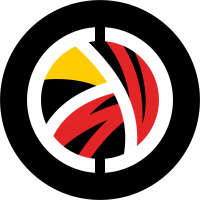 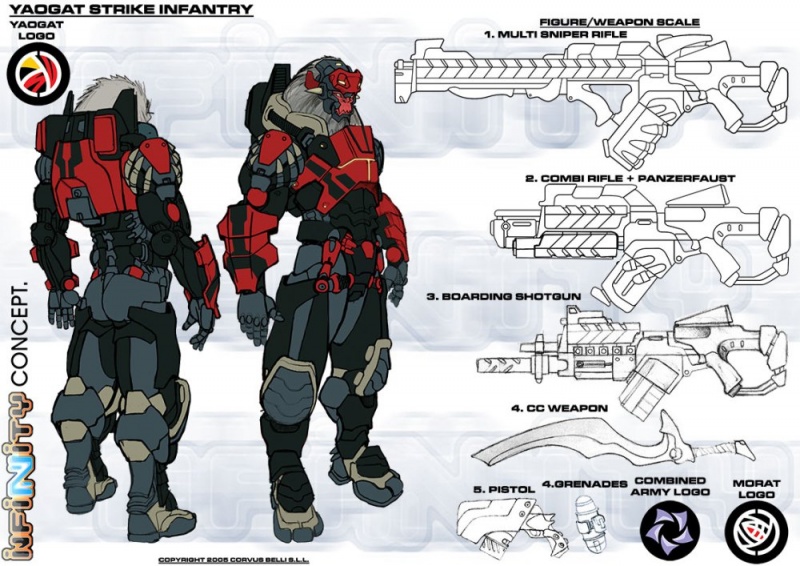 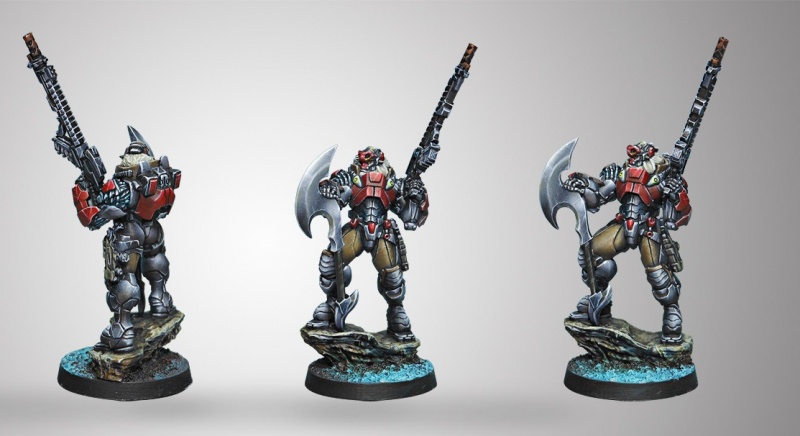 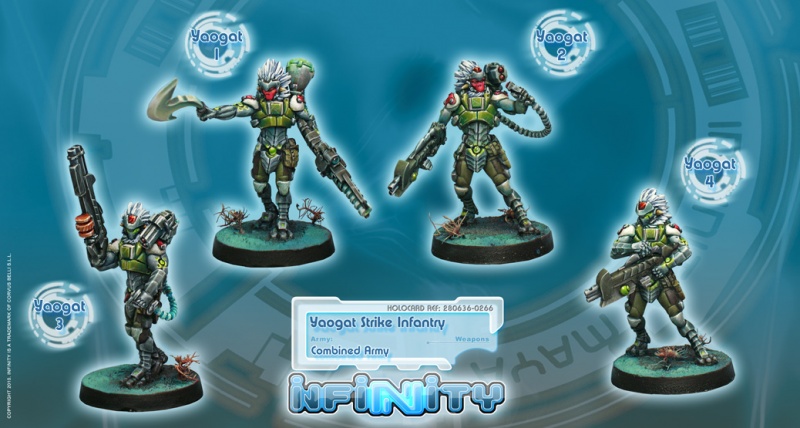 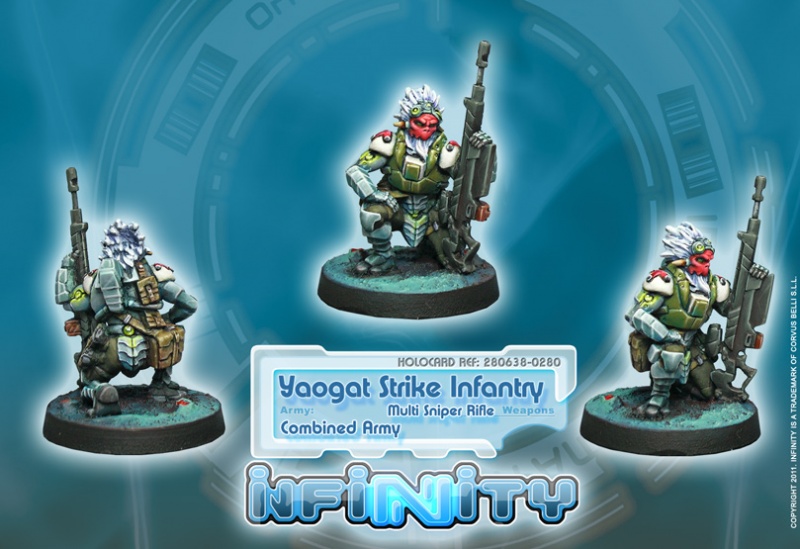