The Blizzard Skirmishes did not start well for Yu Jing. In fact, they kicked off quite badly. The superior numbers of the PanOceanian forces and their relentless pressure on a line of defense that was clearly insufficient to protect such a huge frontier territory forced the newly created White Banner Army to retreat and give up ground.

Obviously, such a situation was only temporary and, little by little, the StateEmpire forces managed to regain momentum by launching a series of counteroffensives that allowed them to regain lost ground. However, the initial problem remained. The key to victory was not only to regain ground, but to be able to hold it, and the territory was still too vast for the smaller number of Yujingyu forces on the planet.

Faced with the impossibility of manning all the guard stations that their borders would require, especially on a planet where the harsh weather conditions make satellite surveillance very difficult, the StateEmpire Command resorted to robotic solutions to overcome the problem. The Yáofáng Program (遥 防, “Remote Defense”), developed by the Committee for Research in Advanced Military Technologies, a science and technology agency of the Ministry of Defense, was the answer to the issue raised by the White Banner Army on how to protect their borders. Inexpensive, modular, and reliable, the Yáofáng would become Yu Jing’s alert system and first response to any invasion attempt by the enemy.

Their low production costs allows deployment in sufficient numbers so that the vastness of the territory is no longer an obstacle. Hidden in the permanent snow of the Huangdi plains, the Yáofáng will patiently watch for the enemy’s arrival, sound the alarm, and then deploy their weapons systems, opening fire on the enemy, who will be too surprised to return fire before they meet their end. It’s an economical but effective technological solution and another example of the military genius of the StateEmpire when circumstances are dire.

Extract from the series “Transmuting Technologies” by Tiānxià, a Mayachannel available in Yu Jing’s datasphere.[1] 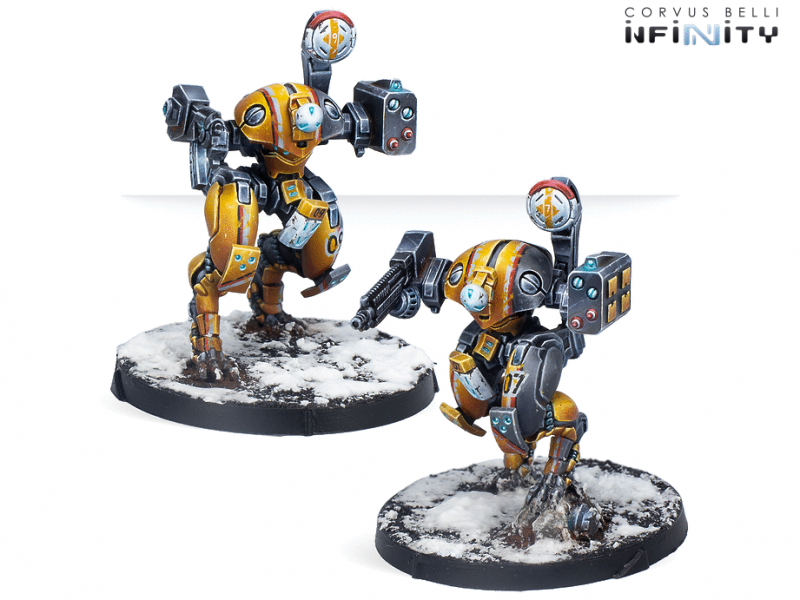