Any who have seen the Yan Huo Regiment in action, unloading their terrifying firepower, know just how fitting their nickname is. The regiment’s name means “fireworks” in Chinese, written with the characters for “smoke” and “fire” (??) although the latter also means “rage, anger”.

The incredible pyrotechnics unleashed by the members of this unit are as spectacular as they are fearsome. The firepower of a single Yan Huo could be used to raze a small country to the ground. The operational maxim of the regiment is the overabundance of ordnance, and in that spirit they have a close relationship with Yungang, the primary arms contractor of Yu Jing, who always make sure to supply the Yan Huo with the bigger guns in their catalog. Generally speaking, when a Yan Huo decides to empty his magazines and spray the battlefield with his powerful artillery, that’s when things end. Their armor suits are not built to withstand enemy fire, but to carry their armament and attack, with the goal of keeping the enemy busy. When the Yan Huo jump into action, their opponents are overwhelmed by the onslaught, and are unable to develop an operational strategy while their life expectancy quickly wanes. The exchange of fire is no longer counted in the seconds, but is accelerated into painful milliseconds. Round by round, strike by strike, their enemies fall one by one, unable to believe what rains down upon them: thunder and lightning, the flashy, deadly fireworks of the Yan Huo Regiment.

Brandishing an armament more often seen in armoured vehicle divisions, the Yān Huo, or Invincibles, are a heavy support fire regiment that prides itself on the capacity to deliver enough high-powered ordnance to level a small country. In order to carry the weapons mounted on their armour and survive the recoil, the Yān Huo wear the specially designed Qiángdù series power armour. Qiángdù armour is not the most effective when it comes to stopping a bullet, but that is not what it’s designed for. Instead, the Qiángdù series provides a small weapons platform. It is essentially a powerful exoskeleton with armour plating, built to carry and withstand the shock of firing some of the largest man-portable weapons carried by soldiers in the Human Sphere. There are some who might read the design philosophy behind the Qiángdù and laugh at the improbability of such an idea, but a cursory glance at the service history and combat effectiveness of the Yān Huo is enough to prove their worth to even the most dogged naysayer. The fact is the Yān Huo are frightening. They are a walking artillery section capable of massive and violent destruction. Qiángdù armour is a triumph of exoskeleton design, heavily reinforced, and capable of carrying the most destructive weapons that Yungang Industries can produce 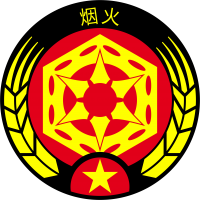 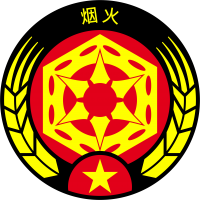 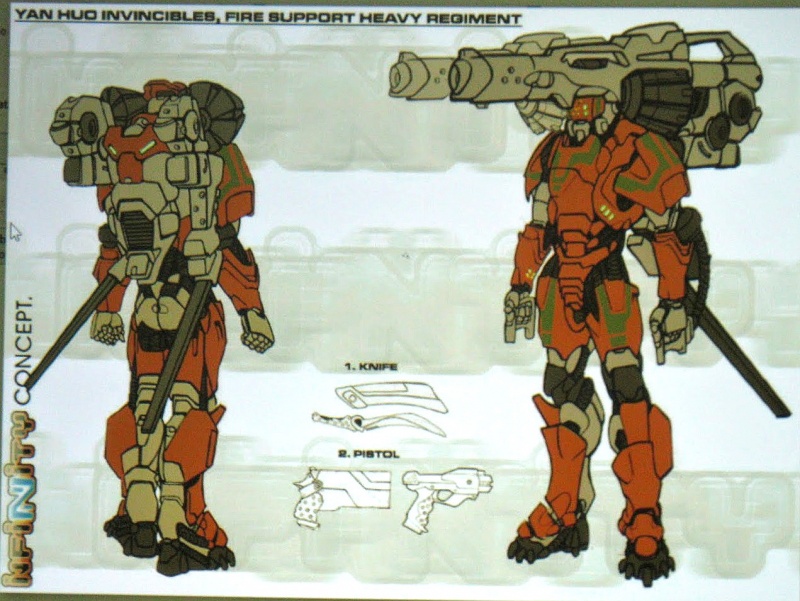 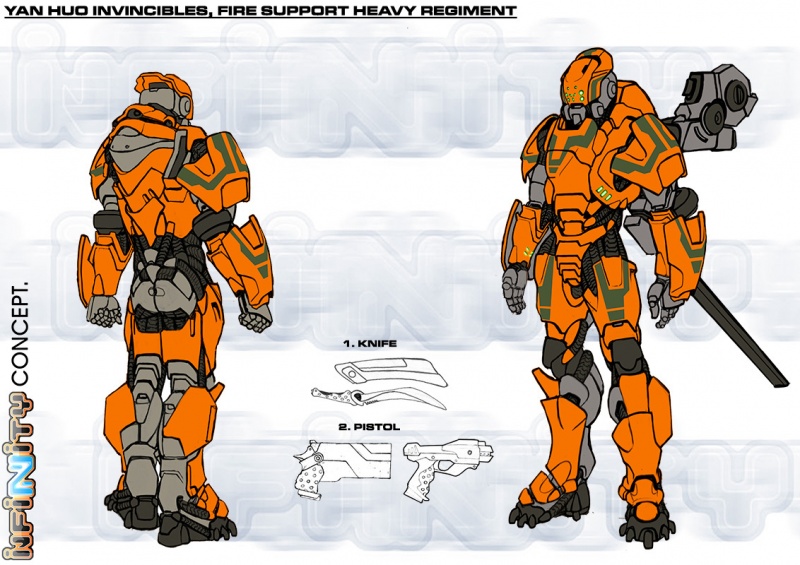