The Yadu Troops are the elite shock unit of the SSS. Outfitted with first-class Lhosts as well as advanced weaponry and tactical equipment, the Yadu cast a shadow on any unit that would attempt to imitate them. Functioning within the SSS as a law enforcement agency, these troops assume the role of an assault team specializing in short-duration operations of a strongly offensive nature. Their main purpose is to inflict the maximum possible damage to a designated target during criminal activity suppression operations. Onlookers often consider the actions of Yadu Troops to be extreme, due to the extreme aggression of their operations. However, they owe the forcefulness of their approach to their training as an elite unit designed to be the spearhead, the cutting edge of ALEPH’s blade. 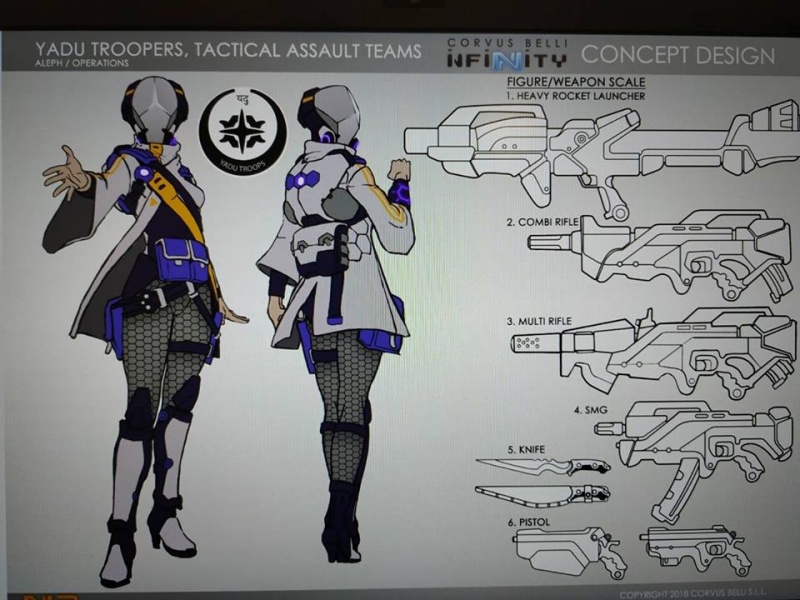