“Now we all know for a fact that the recruitment terms of the Assault Corps are a sham. When you fulfil your mission you are not pardoned, simply sent on another mission… If you survived, that is.”

Soldier 6847-H, Wú Míng Assault Corps, responding to his officer in command. Southern Front, Norstralia, Paradiso. First Offensive. This recording was used as evidence of the punitive measures administered to this convict operative.

"A name is everything to a Yu Jing citizen. It does not only represent the individual, but also his parents, his family and even his place of birth. The worst curse that can be uttered by a Yu Jing citizen, and the most insulting to receive, can be translated as “fuck your name”. Consequently, one of the most degrading punishments meted out by Yu Jing civilian and military tribunals is the official denial of a name."

Excerpt from Society and citizenship in the Yu Jing StateEmpire by Dr Emilia Soares. Published in “Magazine of Social and Economic Studies of the University of Firozabad”. Available on Maya.

The Wú Míng Assault Corps is a penal military regiment. All its members are denied a name, and instead are given a serial number. The regiment is formed from the most dangerous and violent elements of the regular Yu Jing forces, often referred to as “pigs for the slaughter”. All Wú Míng live on probation and are forced to wear a subdermal tracking implant on their faces. The circuitry forms the characters for Wú Míng, acting as a clearly recognizable mark of shame. The punishment received—denial of a name, social scorn, being enlisted into the army and sent to the frontlines—can be commuted after a set period of service, assuming they survive. As a heavy infantry assault unit, they specialize in urban environments, close combat, offensive deployment, and cleanup operations. The ID number on their combat suits is always visible despite their camo patterns, making their status quite obvious. Most Wú Míng hold a great deal of resentment against the system, and perceive their service in the Assault Corps as an act of humiliation. This hatred and resentment seeps into their fighting style, along with the fact that the Regiment is the only thing standing between them and a summary execution. 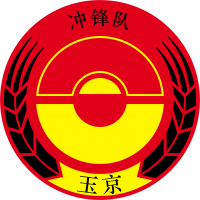 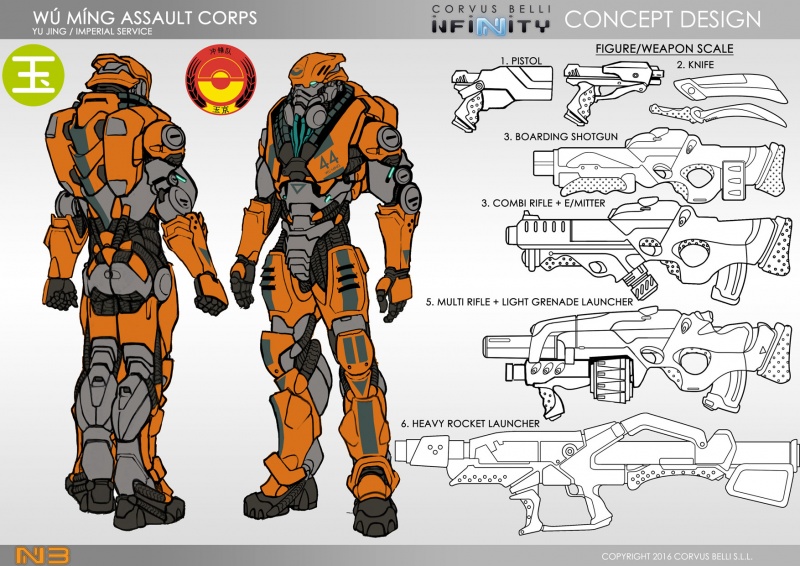 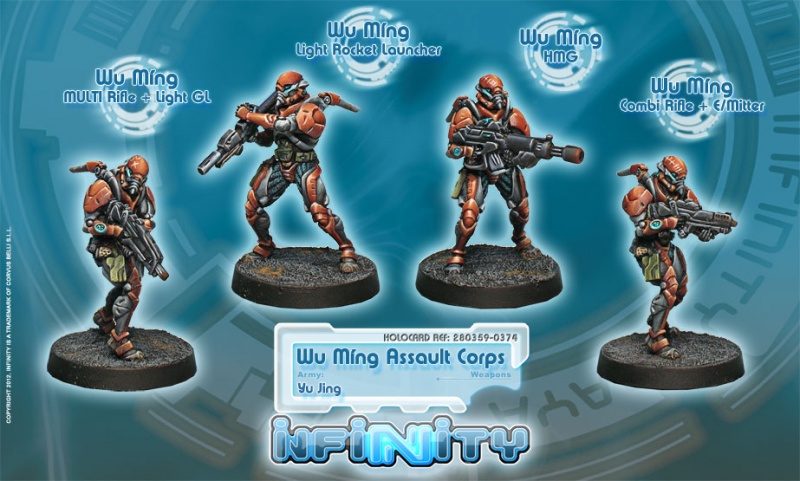 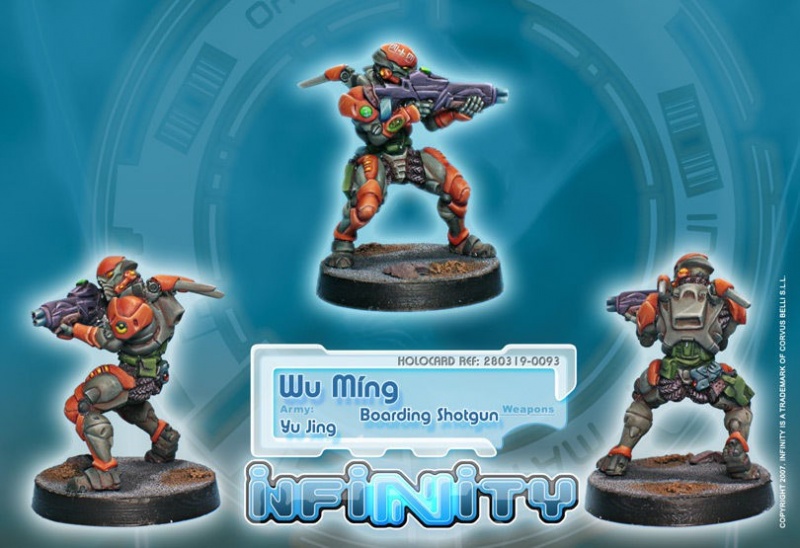