Everyone knows Wild Bill, the gunslinger of legend, the great Bahadur, champion of Aristeia! on several occasions, the shining star who dominates the Hall of Fame of the greatest sport-spectacle in Maya’s history. But who knows the man behind the myth? Few facts about Wild Bill are known for certain, and the always inscrutable duelist has never made an effort to clear his misty past. He was first a select USARF scout, sharpshooter, and Antipode hunter in Tombstone, then an AEC watchman, and then a bounty hunter in Tartary. It was there that he came into contact with the mining companies from Haqqislam, operating under license from Matr, which would catapult him to the stars. It was in the worst zones of the Mars-Saturn and Human Edge circuit that Wild Bill forged his well-known reputation among the Human Sphere’s most dangerous men and women. But it was also here where the rumors of him being an illegal Recreation of the historic Wild Bill started, rumors that Wild Bill’s smile doesn’t deny or debunk.

From there he made his jump to the HexaDome, all by himself and without any manager or sponsor, and to his meteoric rise to stardom, as bright as his two guns, Agnes and Jane. After several years at the top, Wild Bill seemed to lose some interest in the competition, embarking on promotional tours that would see him return to places from his past where he’d inevitably end up getting himself into trouble, only to shoot his way out. He’s always known how to take promotional advantage of his USARF service as a point man extraordinaire, unlike his collaborations with the Janissary Corps against human trafficking networks, which he takes very personally and of which he barely talks about. This increasing activity keeps him further and further away from the HexaDome, especially after accepting Hannibal’s invitation to join the ranks of the Foreign Company. The elite mercenary group has become a new source of revenue, entertainment, and promotion for Wild Bill, and comfort for his fans who now enjoy his exploits in the Foreign Company while waiting for his return to competition. But this gunslinger seems increasingly comfortable on the dangerous side of the Sphere, and as long as the USARF needs another valuable convoy protected or the Janissaries some slaver network dismantled, Wild Bill won’t hang up his guns.

" I'VE DANCED WITH THE REAPER MORE'N A FEW TIMES MYSELF. NOW SHE DANCES TO MY TUNE. "

If Wild Bill is in the mix, you know there's a wager going on. The higher the risk, the sweeter his inevitable reward. A bona fide card shark and unerring gunslinger, this mysterious, anachronistic gentleman fixated on the march of time is this season's leading contender to the title of Bahadur. If you want to win big, go ahead and bet against him, but be aware: so far he hasn't lost a gamble. 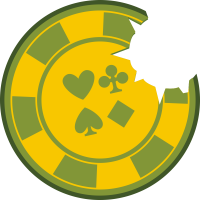 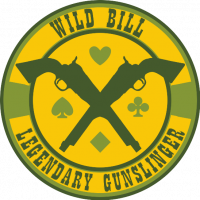 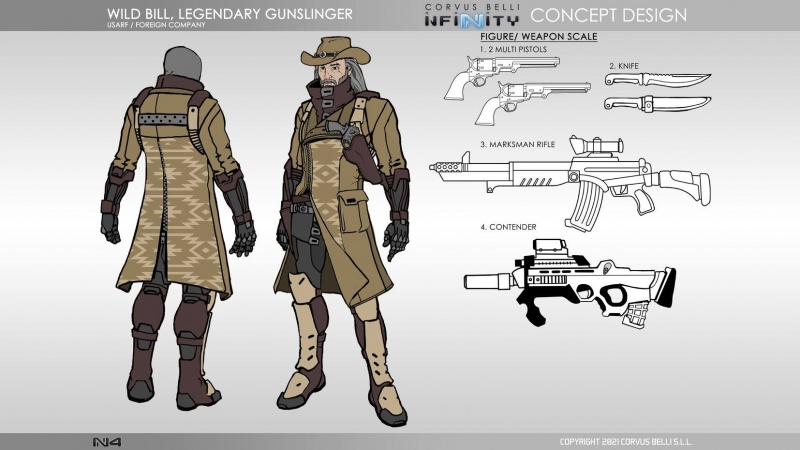 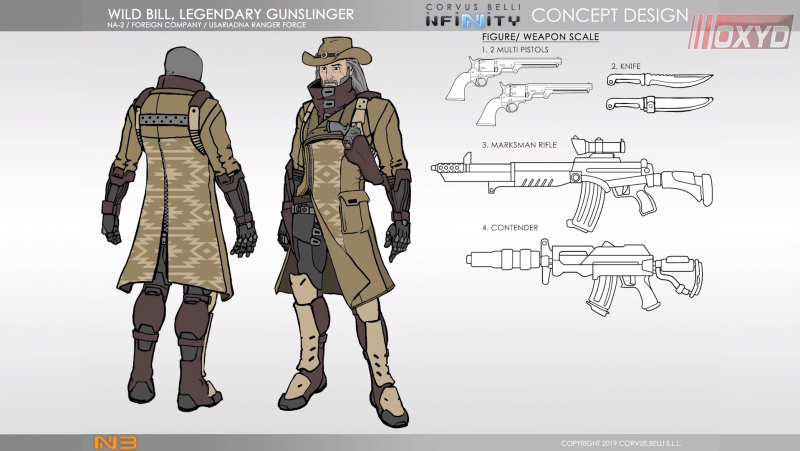 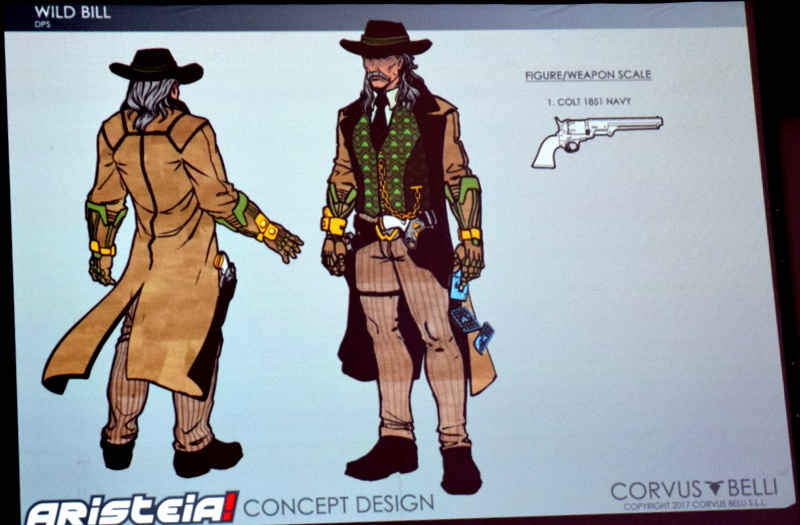 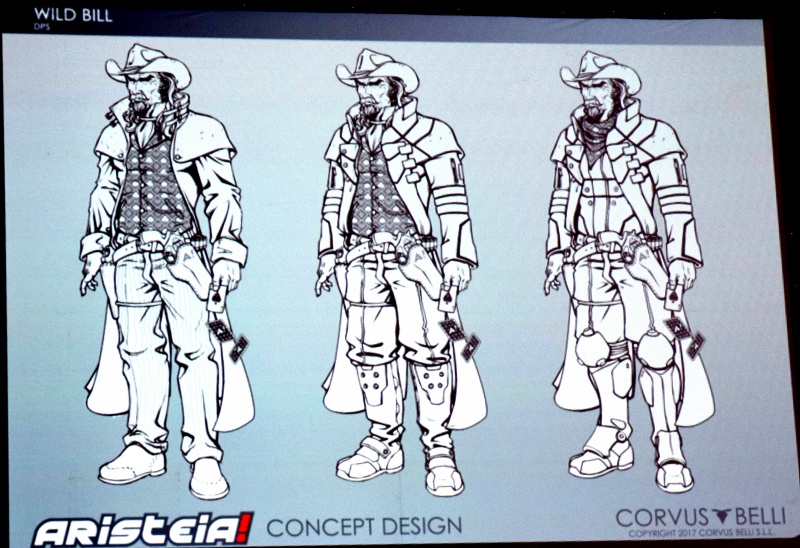 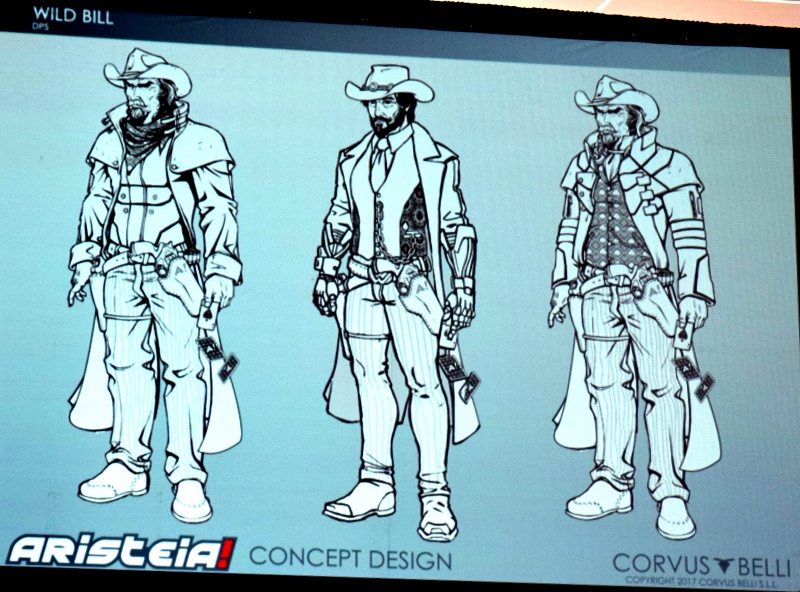 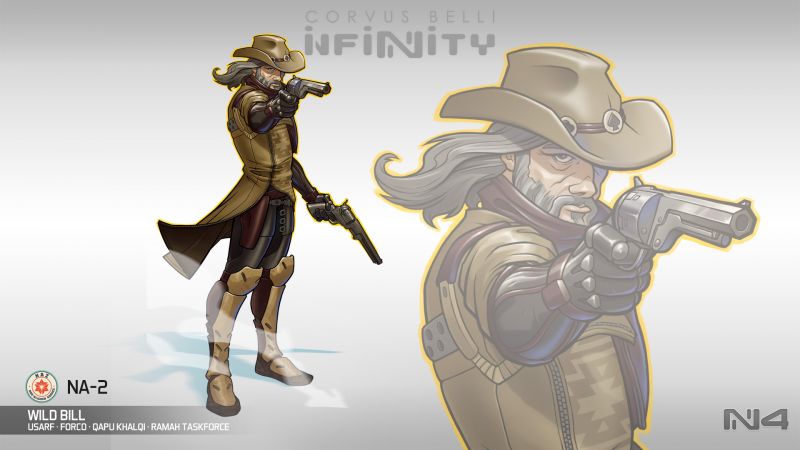 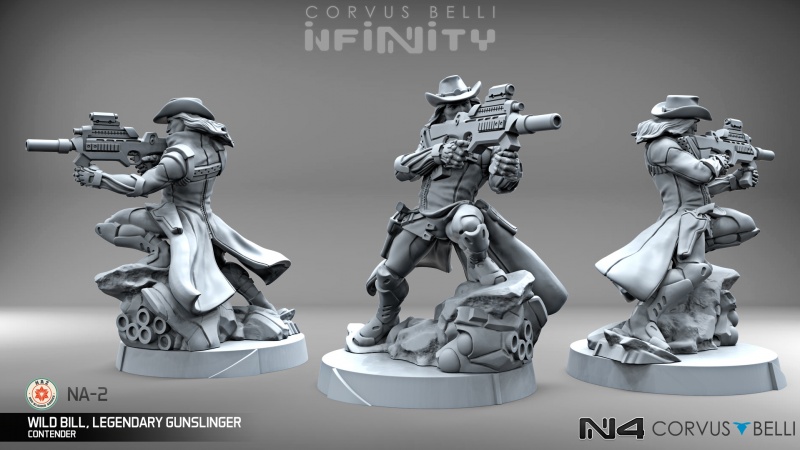 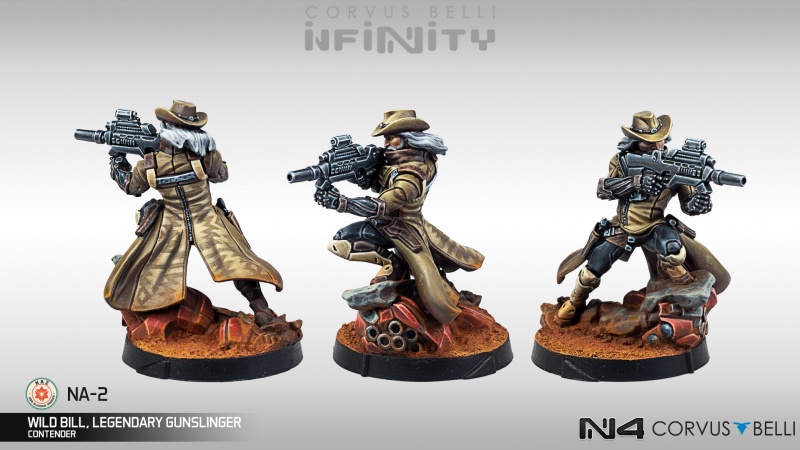 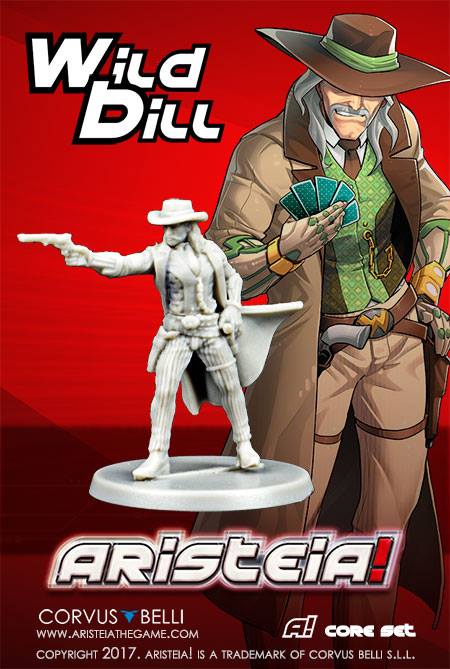