Warcrow Adventures is a fantasy Dungeon Crawler with brave heroes that will find themselves involved in strange adventures, finding their way in a world of mystery and magic. These heroes will come from a variety of backgrounds, giving a taste of Lindwurm’s different races and nations, their mindset, their culture, their values. 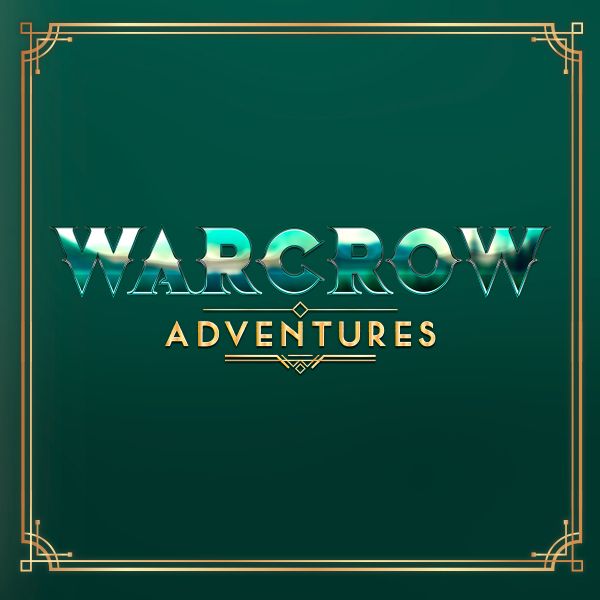 Deathclaws of the Dream

After the events of the core campaign of Warcrow Adventures (all spoilers will be avoided), an island near Hawthorn Point is freed from the Fog. The citizens then decided to go there to fetch resources, but surprise-surprise, the island is packed with creatures as never seen before. The explorers from Hawthorn Point called these creatures the Red Caps, because of the red colour in the upper part of their heads. Given that the presence of these monsters makes the recollection tasks very difficult, our beloved travelers are called there to cleanse the island of these annoying creatures. The plot thickens when ancient constructions are found within the skirts of the volcano presiding over the island. These structures hold many mysteries that you will have to unveil.[1]

They Came From the Fog

An expansion containing additional, alternative enemies for the campaign.

An expansion containing additional, alternative enemies for the campaign.

From deep within the mysterious Fog, a menacing dragon arrives in the lands of Lindwurm. The Thunderous Gust is a violent creature that will cause terror in its wake, and our group of adventurers will have to work together to defeat this enormous enemy. A challenging and exciting battle awaits us in this expansion!

The Thunderous Gust brings with it its own standalone side-quest for you to choose your favorite heroes and face this powerful and fearsome dragon. And if you already have its twin brother, the Infinity Deathmatch: TAG Raid Steindrage, we want to let you know that the necessary items (enemy card and token) to play this special scenario will be included in the Core box.[2] 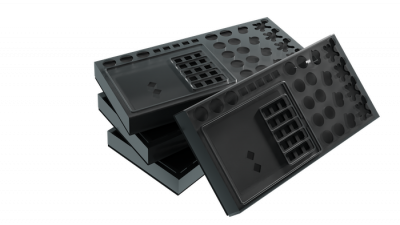 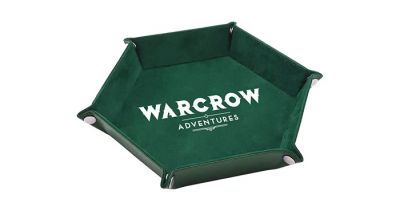 A stretch goal and add-on, in addition to the dice already included in the core box. 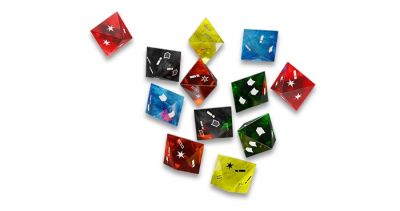 An add-on made for fans of metal miniatures, it contains the following miniatures:

The Warcrow Adventures Scenery Pack consists of the following elements:

All elements of the Scenery Pack will be made of high-quality PVC plastic and is an add-on that can be purchased for 20€. This add-on is Kickstarter exclusive.[3]