The War Correspondents, or Warcors, are professional journalists willing to pass through cross-fires to get the most exclusive news or the most shocking images. The whole of Maya vibrates with their chronicles, sent from the battlefront, transmitted while they crouch in the midst of a bombing or while bullets whistle over their heads. Viewers love to see the image wobble while the remote camera shakes from the impacts of hostile fire. All this conveys the epic nature of the profession; an adventurer’s job, one for unarmed warriors. Because when a reporter joins a military unit, they have to confront the same threats as its soldiers; ambushes, booby traps, snipers, automatic fire… every possible combat danger. That’s why being a war correspondent is to be part of a brotherhood with one of the highest rates of heart disease, due to tension and a frenzied pace, and of divorces, for always being a long way from home. But this is a calling more than just a job - no reporter does it for the money, but for the risk and the recognition of a profession as epic as it is cinematographic.

Beyond the search for the truth, a characteristic of the early days of journalism, what moves these wandering nomads from conflict to conflict is the emotion of the exclusive story: to inform from the front line, to see what nobody else can, even if they cannot broadcast it afterwards. Because you can forget all about the freedom of the press in combat zones; the only thing that gets broadcast is what Intelligence allows. These reporters sign a contract of obedience and confidentiality and if they violate it they will find themselves immediately locked in a military cell on charges of betrayal and disclosure of secrets. The job of a war reporter is to relate the army’s deeds, to create heroes, to exalt them and to magnify their legend. Everything for the audience, but from the frontline and with camera in hand. 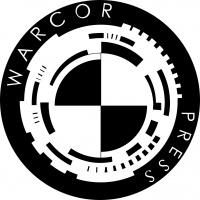 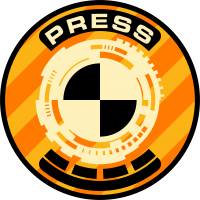 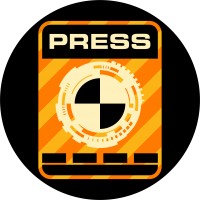 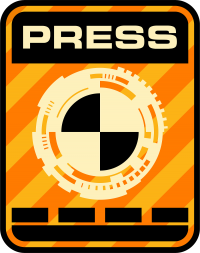 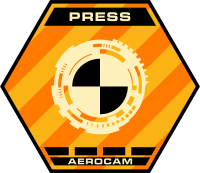 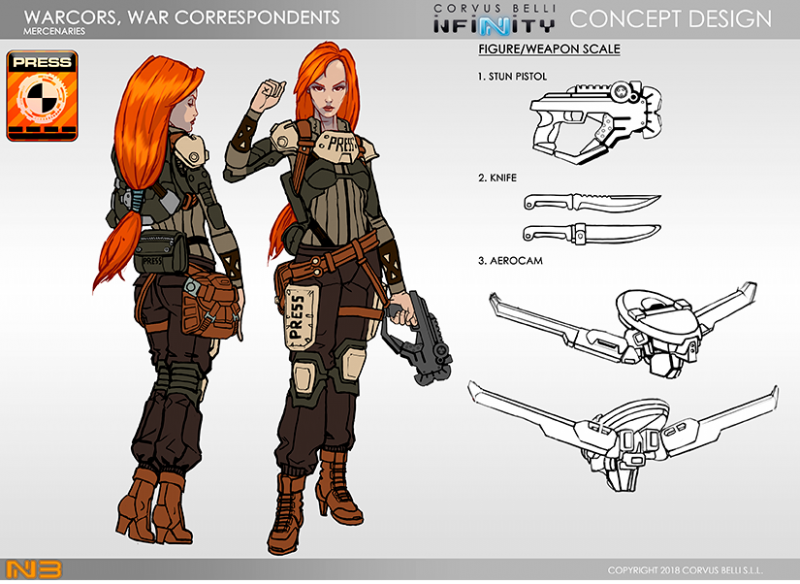 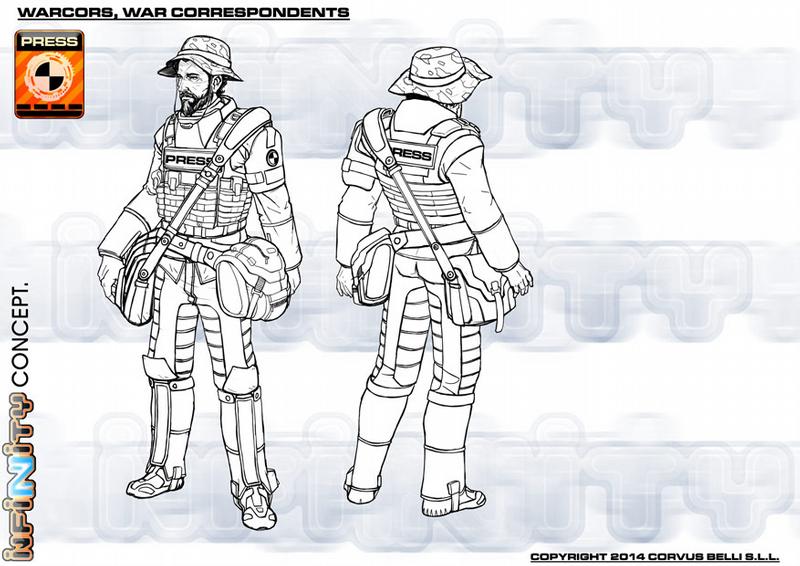 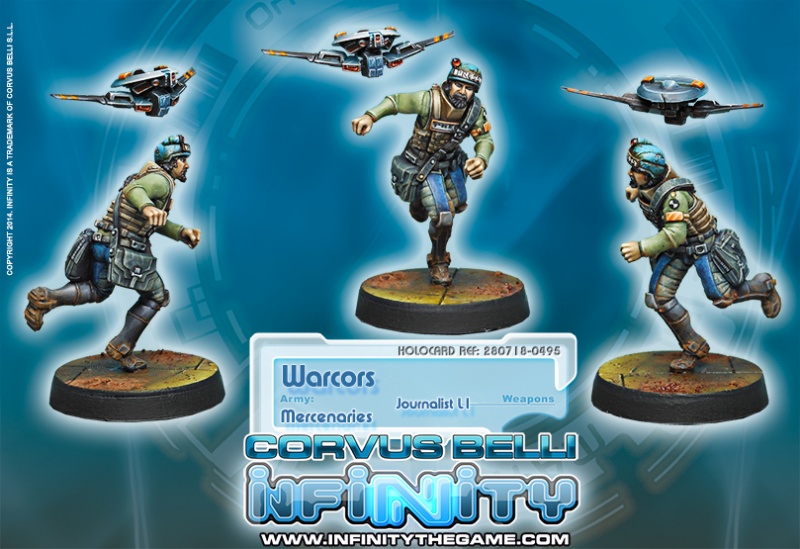 "Magno Warcor", sculpted in the likeness of Magno, a US warcor. 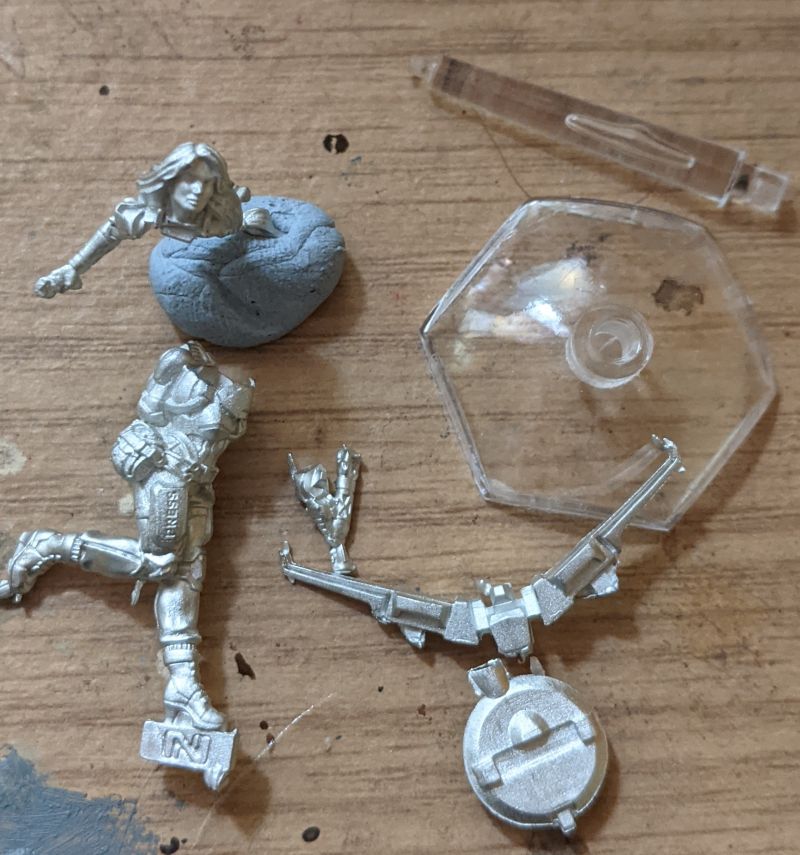