“No guts, no glory.” Unofficial motto of the Veteran Kazaks.

Veteran Kazaks are experienced troops equipped with the best gear the Ariadnan army can put together. The Cossack heavy uniform, or Cherkesska, has lower technical specs than other heavy armor suits currently in use, but the use of Teseum in its manufacture means it can give the standard PanOceanian gear a run for its money. Ariadna has plenty of Teseum ore, but processing it without ultramodern factories is a very costly and laborious process. This means heavy gear is very scarce, so they can only admit soldiers of proven worth on the battlefield into the Veterans Regiment. Every Cherkesska wearer is at least a hardened NCO. Whether they are in command or not, they tend to be the most popular guys in their squads. In Ariadna, being a veteran means more than having many anecdotes to tell, it means having survived so many ops that you can be counted on to be cool-headed in any kind of situation. When bullets whistle overhead, no one has the stones to take a peek with a visor to locate the source of enemy fire or search for an escape route. But a Veteran Kazak will survey the area while taking down a shooter. Then, with endless aplomb, he’ll draw on the dusty ground a path that will get you out of that mess with minimum risk because he’ll have your back the whole way. Now can you see why they’re so popular? 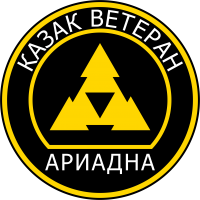 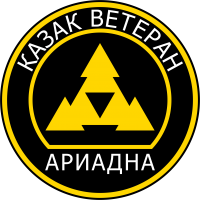 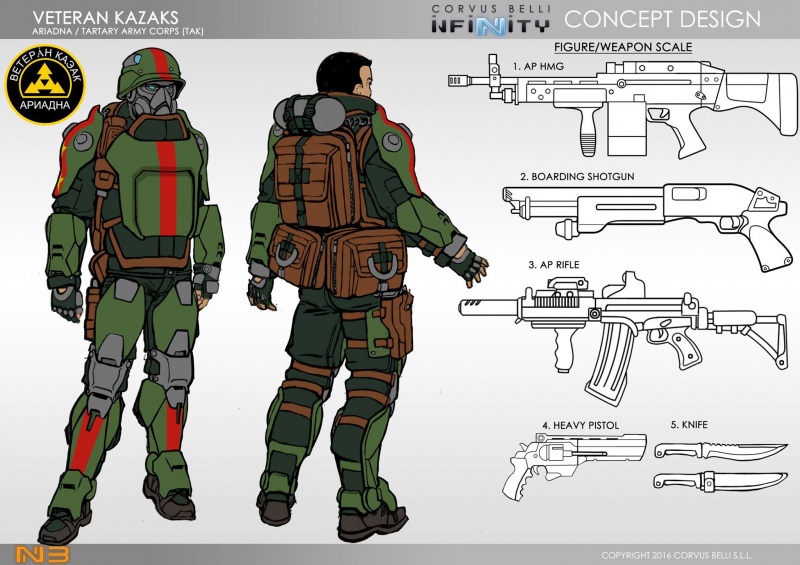 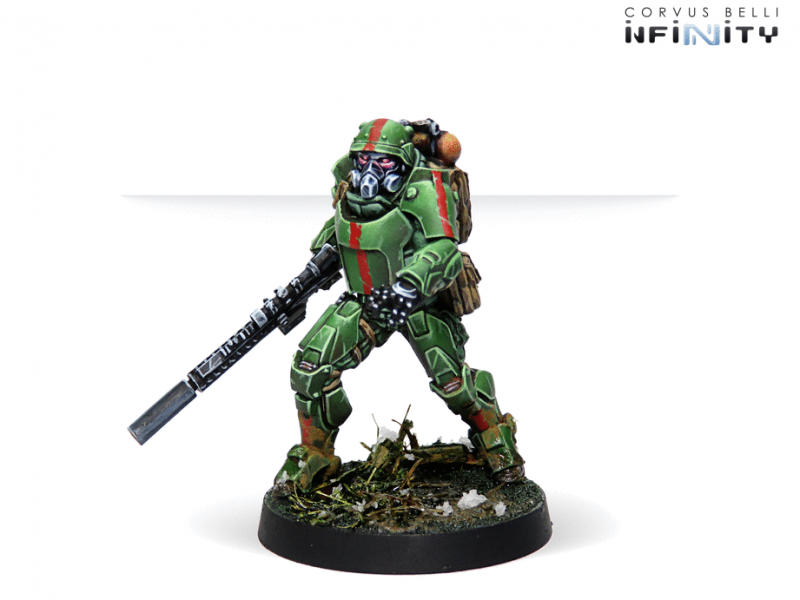 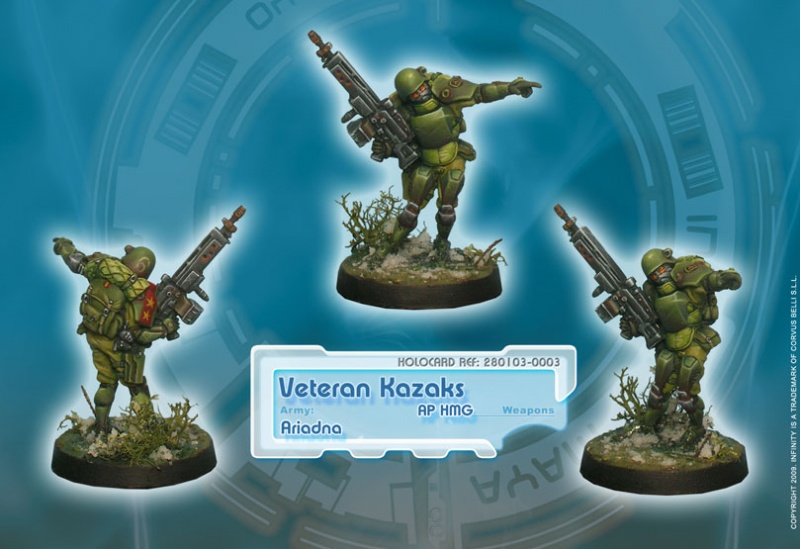 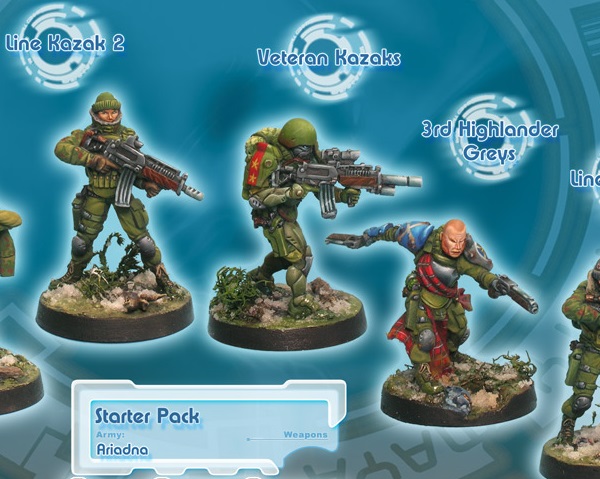 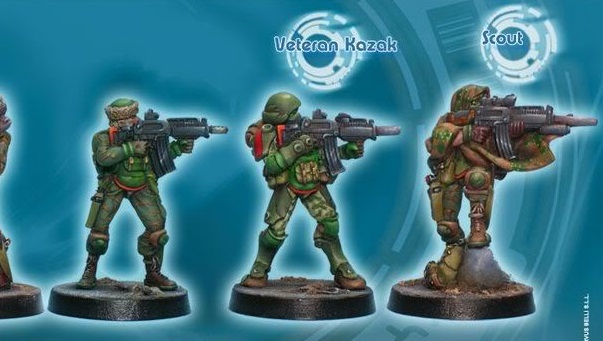 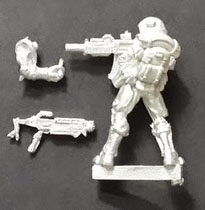 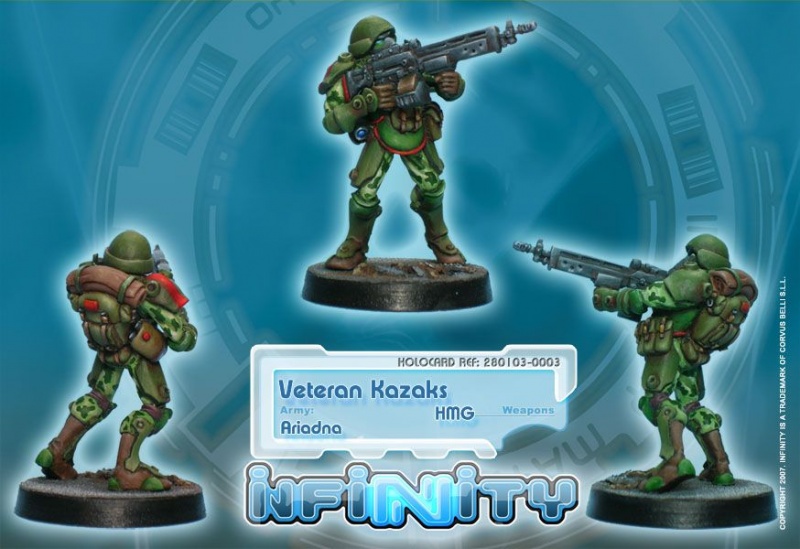