Valkyrie is not only an Aristeia! star and a member of the Soldiers of Fortune team, she is also the spearhead of the assault and boarding team of the Foreign Company, the luxury mercenary group which only works for the rich and powerful.

Valkyrie [is] an unstoppable Nordic goddess who slices people open from top to bottom with her enormous axe. 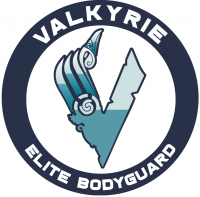 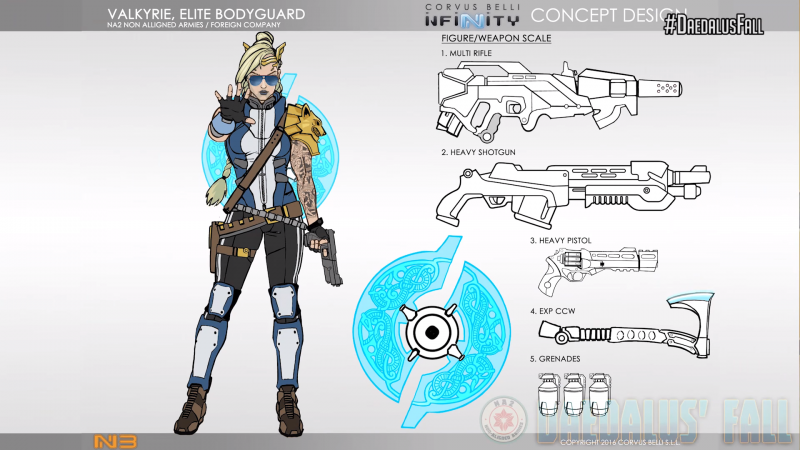 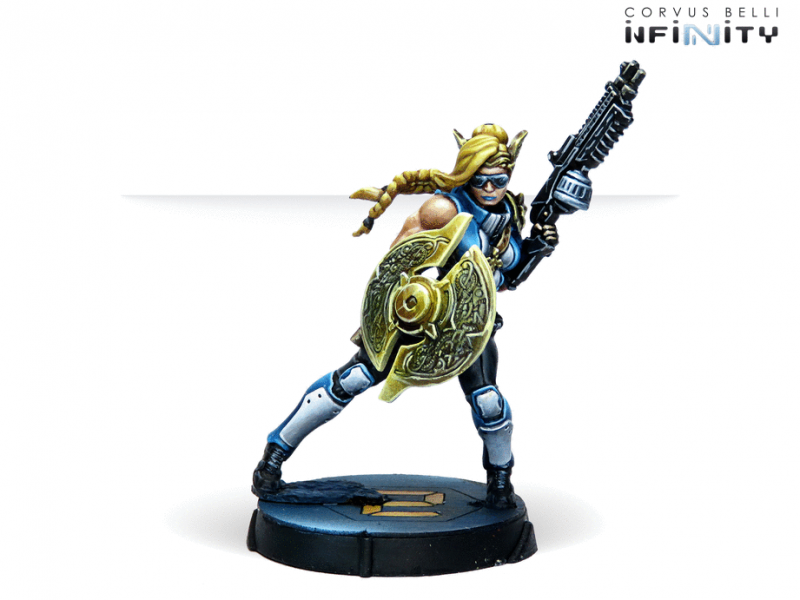 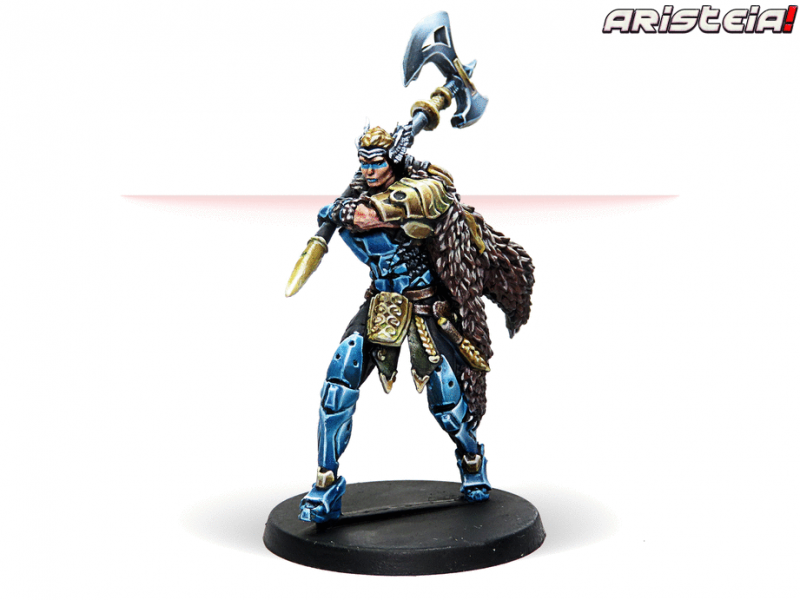 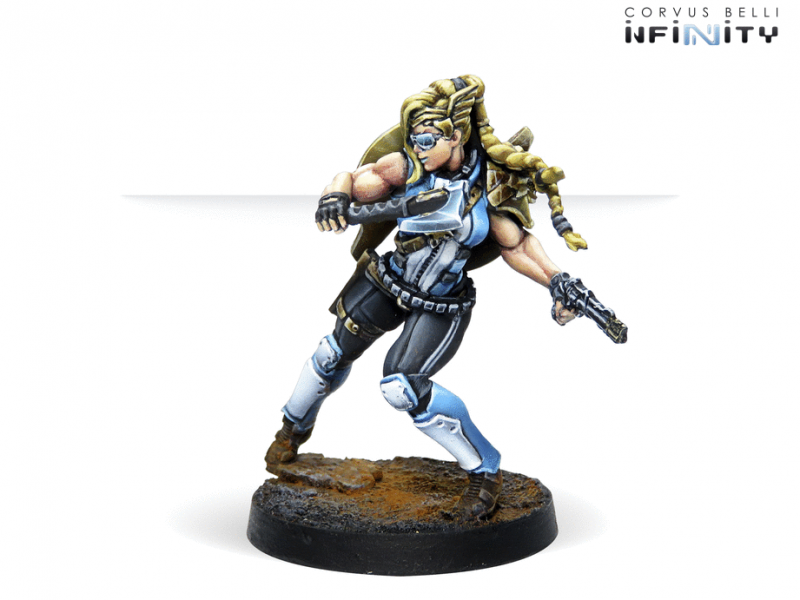 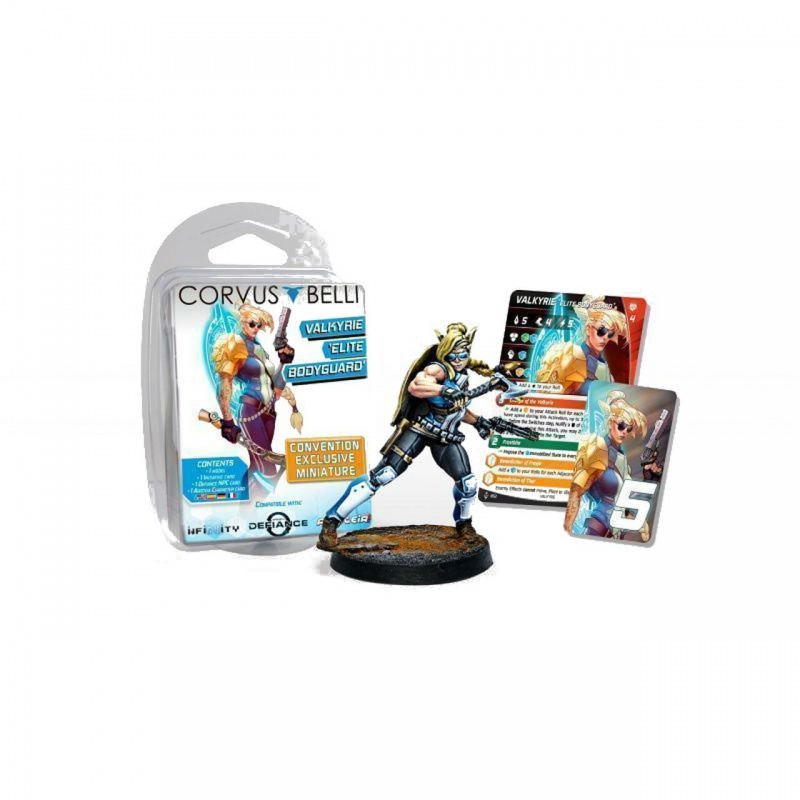 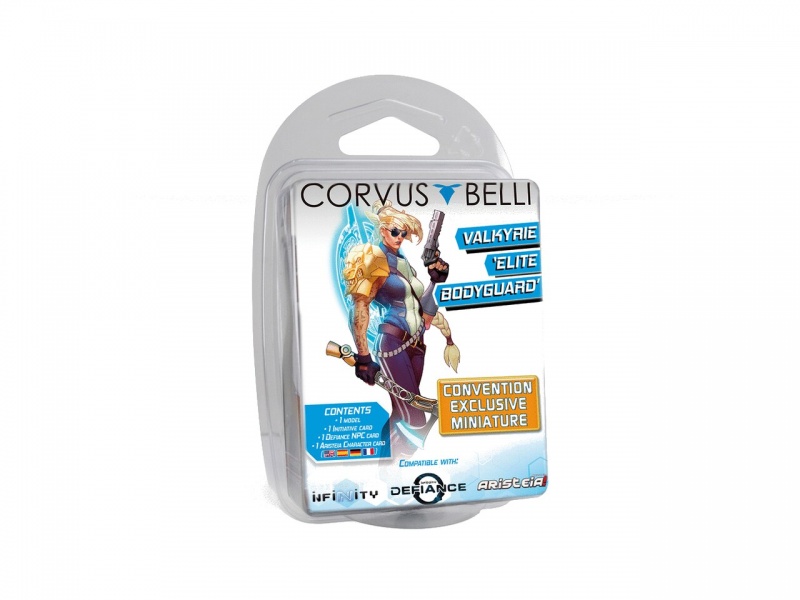