It is hard to be an Atek in PanOceania. Especially if your parents are typical autonomous workers run down by the global economy. And even more so if you live in a remote village in the mountains of Albania, where the only place of interest is a satellite tracking base, full of military technicians. So, being fifteen years old, and with no possibility of a higher education, Valerya was told that her only profession would be a waitress, or prostitute, or both.

Valerya started out as a waitress. This allowed her to get to know the technicians from the base, and hopefully find a boyfriend to help her get out of the black hole of her life. Technicians love to talk about their job, so Valerya asked questions and listened, learning and improving her knowledge until she could learn no more. At that point, she gathered her equipment, which was part given to her and part stolen, and with her savings and a fistful of petabytes worth of military software stolen from her boyfriends, she moved out to Tirana. The trip from there to the Orbital Elevator of East Africa was very nice, thanks to the good work of the Druze corporations. An Orbital Elevator is the best place to find a job, especially for a young Hacker who can balance her inexperience with plenty of cyber-warfare gear. Five years in the Nomad Foreign Company provided her with the military instruction she lacked. And three years as part of a Haqqislamite corsair crew taught her where the real money lies. With her record and hard earned reputation, she could get by without resorting to any middlemen. That’s the reason she became a professional free-lance Hacker, jumping from one contract to another, without any responsibilities or ties. Meanwhile, her bank account has increased along with her prestige. It’s a long way from her Atek origins, but Valerya hasn’t banked on any false hopes. She knows perfectly well that the job is dangerous and that death is waiting for her at the end, so don’t expect a tariff reduction from her. 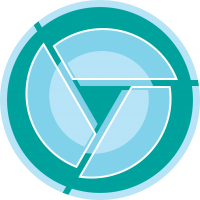 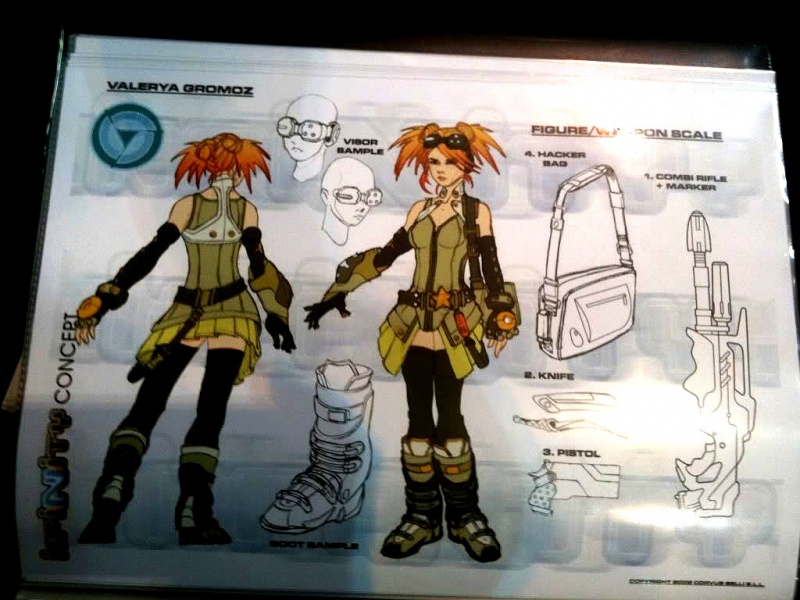 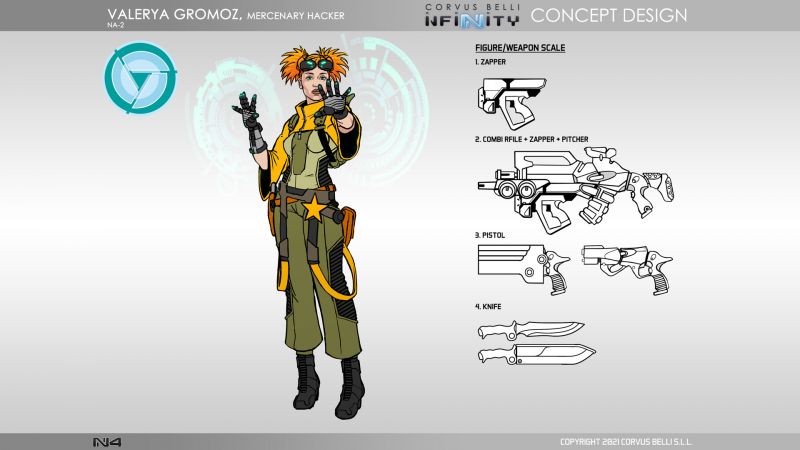 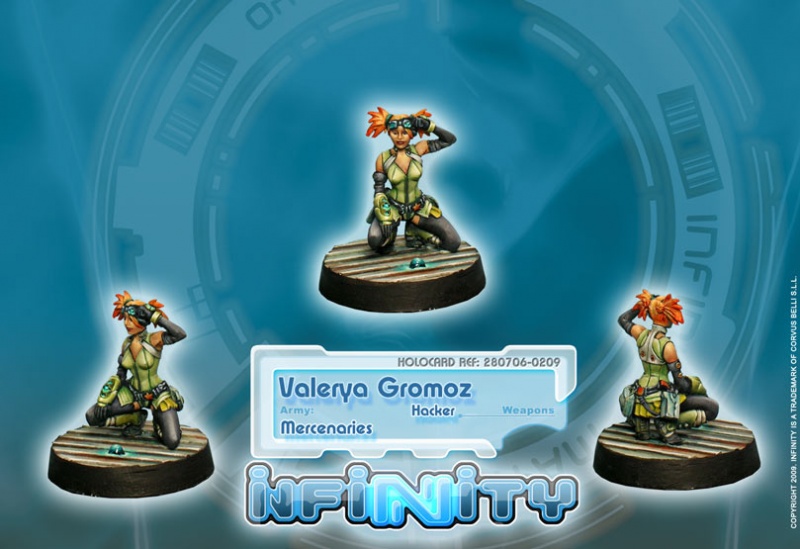