“Old Rangers never die, they regroup in hell and kill the enemy twice.” Supposed motto of the Unknown Ranger.

The Unknown Ranger is a legend born in the trenches during the Separatist Wars. A story told by soldiers, at night, by the tenuous light of cigarettes. The story of a Ranger officer who saw all of the men under his command die during a special operation that failed. Wounded and left for dead, this Ranger made the solemn oath to consecrate his life to honoring his fallen comrades and to help any USAriadnan soldier who needed aid. Crossed off of the list of actives, and with his face always covered, no one knows who he is or what he looks like, he has become a symbol that represents all of the anonymous Rangers who have fought for USAriadna. An unknown hero, a deniable resource for the Department of Defense, invisible to the system, nonexistent in the registries, the perfect asset. An isolated operative is the incarnation of the doctrine of the Special Operations Command of the USARF: “a Ranger in the right place, at the right time, can affect the entire course of a war”. The legend says that he is immortal and that although he has been seen to fall on the battlefield, he will always return from death at the moments of his country's need, raising his shield to protect his brothers in arms. The Unknown Ranger is credited with breaking the siege of the Decatur base during the Separatist Wars, the death of Chief Ice Back in the Second Antipode Offensive and the success of the defense of Deadwood at the end of the Ariadnan Commercial Conflicts, but his legend and reputation go further still. Many claim to have seen him in the middle of the heat of battle, when defeat seems inevitable, taking command and turning the tables of combat, converting a desperate situation into another victory, and disappearing in the smoke when it had all finally ended.

“Well, how do you want to do this? All at once? ... or would you prefer that I kick your asses one at a time?” Attributed to the Unknown Ranger during the battle against Yu Jing forces in the environs of Riverside. Ariadnan Commercial Conflicts. Testimony gathered by the Private First Class Derek Porter, 2nd Regiment of Line Rangers.

The truth is the Unknown Ranger is a tradition that originated with the philosophy of Old Man Ross. In one of his most famous recorded speeches he talked about how “one man, driven by purpose and possessing great skill, can be more effective than an army if we would simply let him do what needs to be done.” The USAriadnan Ranger Force has taken this saying to heart and occasionally will designate a Ranger who has gone through great personal loss or shows tremendous skill to serve temporarily in the role of the Unknown Ranger. The Unknown Ranger does what needs to be done in order to win the day, whether this means taking over when the commanding officer is killed or bravely sneaking behind enemy lines to save captured soldiers. 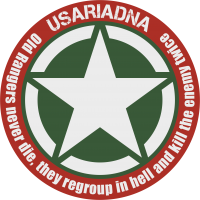 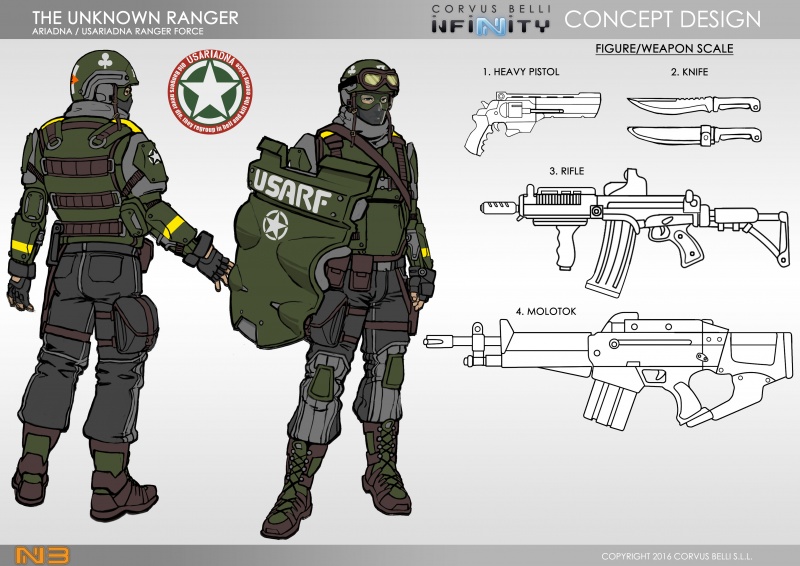 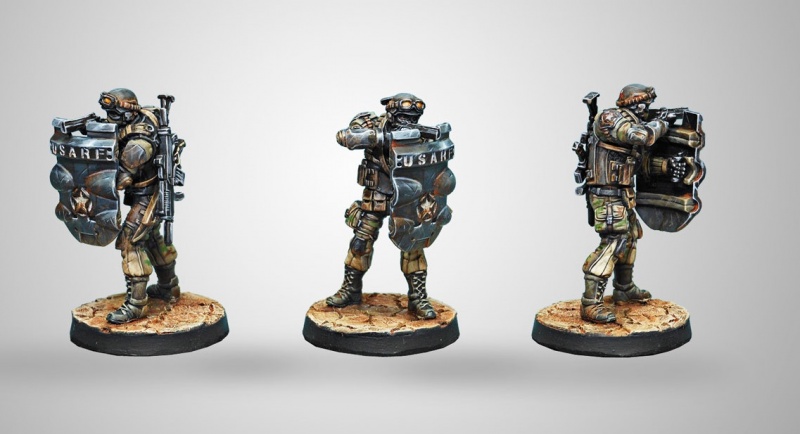