When the EI requires soldiers, it does not bother to recruit them. It harvests them. The bulk of the Ur armed forces that the EI used to jumpstart its campaign of conquest was comprised of Batroids, techno-organic units designed for action in hostile environments. In the Ur culture, the use of Batroids as operatives predates even the creation of the Evolved Intelligence, but the EI has been able to use them as a tactical resource to great effect. These silicon-based/carbon-based hybrids are cultivated in rapid-growth plantations using a monitored pseudo-intelligent substrate. The Unidrons, are the foundation of the Hegemonic Fleet and were responsible for its greatest victories in the first days of its expansion efforts, when the presence of actual Ur on the battlefield was a common sight. Nowadays, the EI utilizes the armed forces of other races in its empire, but it always maintains a Batroid contingent of varying size as an element of deterrence against insurrectionist tendencies. Batroids are a further layer of control over these races, one that helps them maintain their military efforts focused on advancing the global goals of the Combined Army. The EI has many Batroid plantations hidden away all over its territories. For each of these farms whose location we know, we have reports of three that remain unidentified. Hundreds of thousands of these Unidrons await inside these growth compounds, learning and being patiently improved upon. One word from the EI and they will all be immediately harvested and readied to live and die as its soldiers. Excerpt taken from the Forgotten Annals of the T’zechi Digesters. 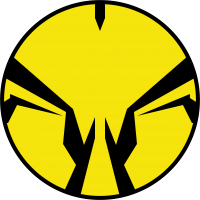 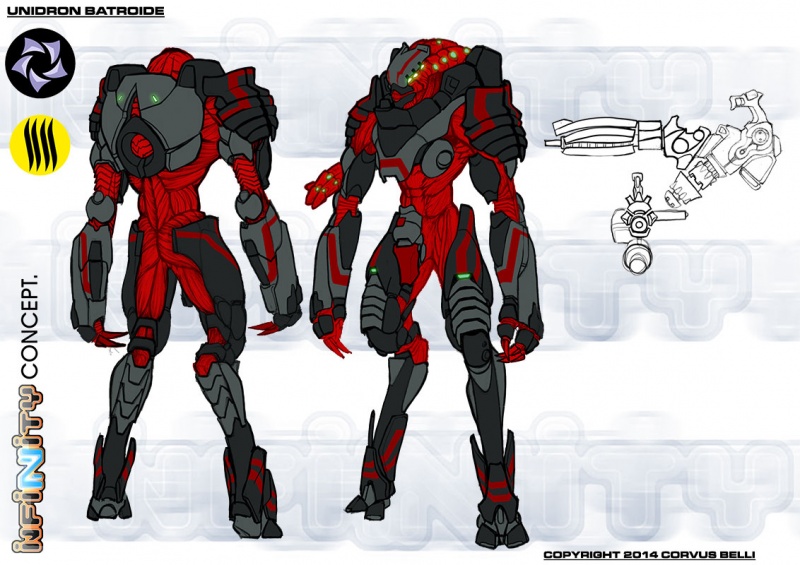 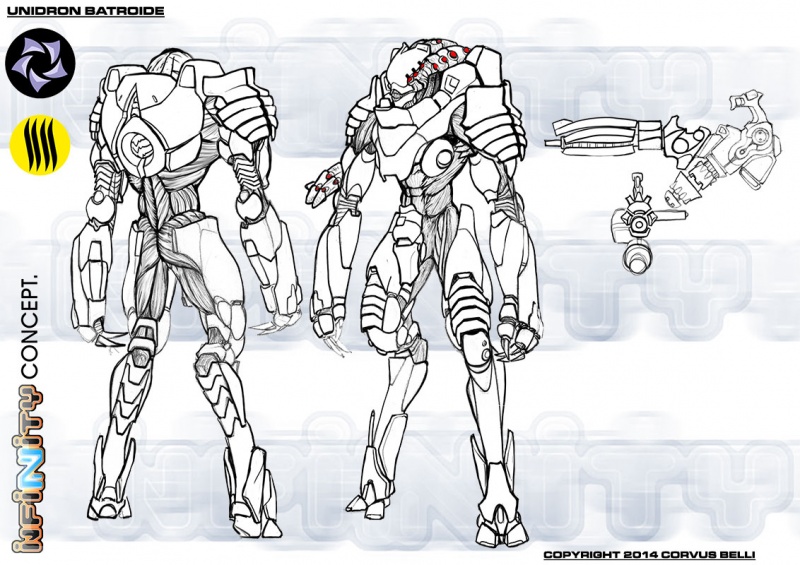 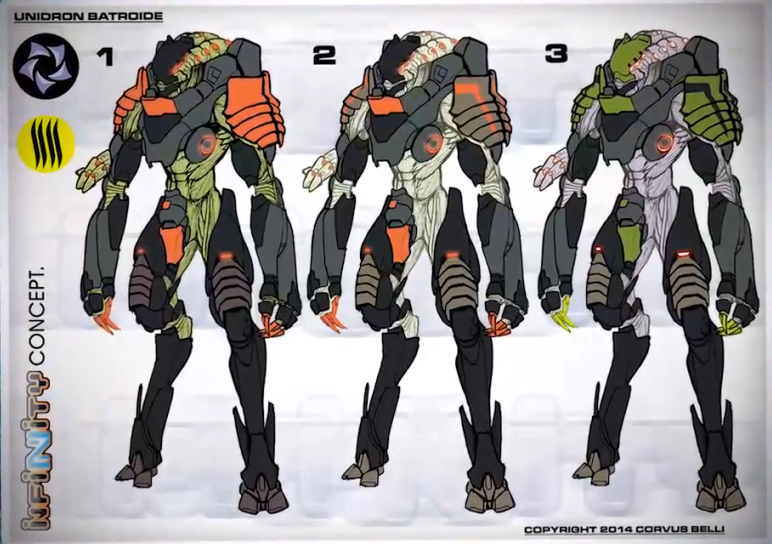 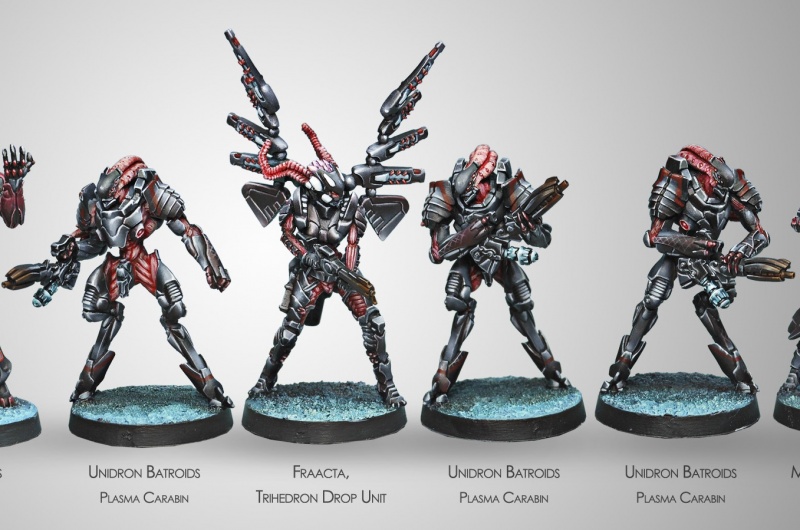