“Pray. Pray hard. Pray that your god will help you. If you don’t have a god, make one up now. No one else is coming to save you, now that the Umbra are on their way. And they’ve already chosen you as their prey, so they’re coming at you with everything they’ve got. You have no way to stop what’s going to happen.”

“An enigma. A deadly mystery. We don’t even know whether they are living beings in the strict sense of the world. The factual information about them available to us amounts to nothing. All we have is hearsay, and an increasingly long list of casualties attributable to these demons.”

"The Forgotten Annals of the T’zechi Digesters contain statements from long-extinct races that called the Umbra Maat’zani, “the genocides”. The viciousness and ruthlessness of these beings is legendary. According to statements compiled by the T’zechi, the Umbra enter combat brimming with an unbridled desire to wreak destruction, never yielding or hesitating until they rise over the broken, bloodied corpses of their enemies."

Excerpt from Allied operatives and assets in the Paradiso Deployment. A critical evaluation, by analyst-scholar Saari Blaado, adviser of the Sygmaa Trihedron.

“Of all the psychopathic, murderous races in the known universe, the EI has chosen none other than the Umbra to bring back. Disregard the EI’s rhetoric and the propaganda of its empire. It is meaningless. Any power that resorts to employing the Umbra cannot be well-intentioned or benevolent. Nothing good can come from the works of these monsters.”

Excerpt from A Cynical Gaze upon the Universe, by Cal3fex Observer, Cultural Gnomon of the Second Transversal Matriarchy.

The Umbra. One of the most dangerous, murderous races in the entire universal warriorhood. Mysterious martial artists from an unidentified planet, the Umbra have been the scourge of the cosmos for ages. Subjugated, dominated or seduced by the EI, they have become its field assistants, a conduit through which the Evolved Intelligence makes its wishes known. They serve as the EI’s heralds, enforcers, mediators, lieutenants, judges, executioners and right-hand men. Their political and military speciality is trouble, and the causing and suppressing thereof. Brought forth by the darkness, these cruel entities hold a fearsome power that the EI harnesses to inflict the worst punishments and lead mass destruction operations as their wrath seethes unmeasurably. 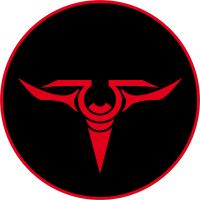 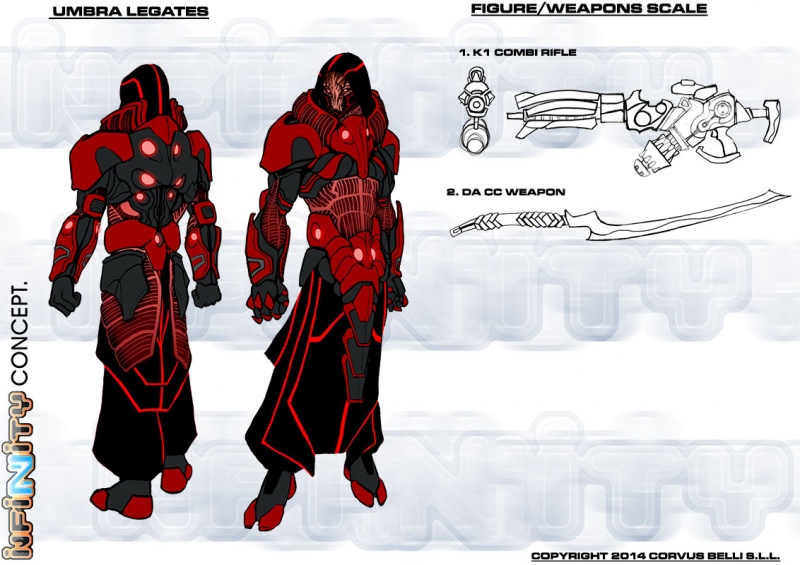 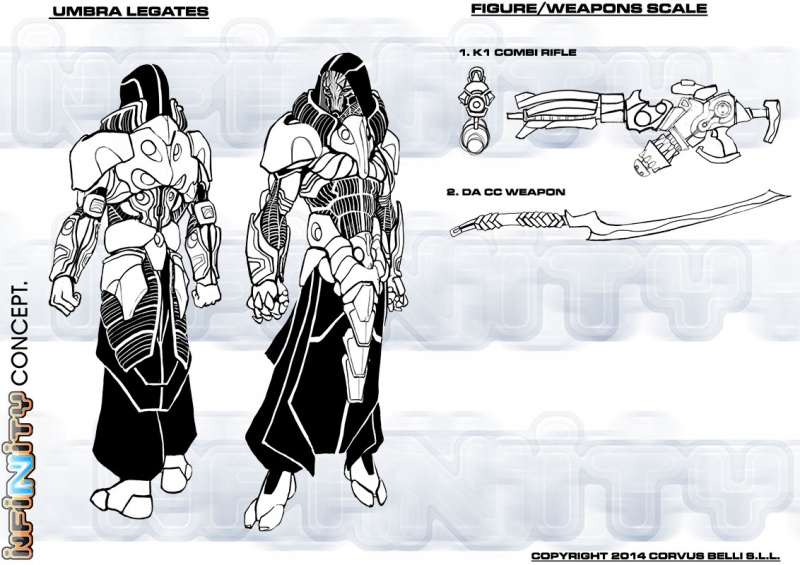 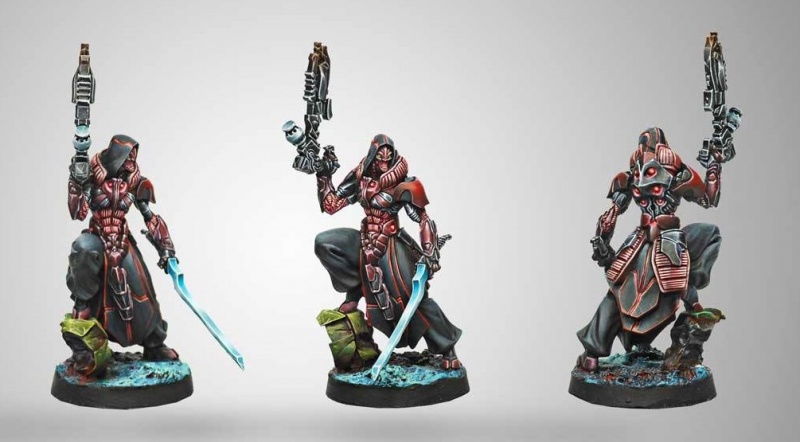 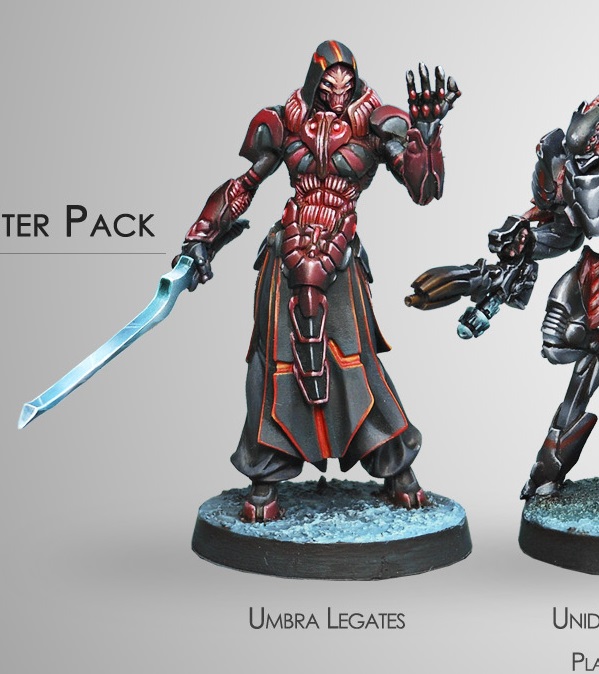