The Überfallkommando is the field unit of the Sport Crimes section. This section belongs to the Vice Unit of the Detective Office (Cover Operations) of the Bakunin Moderator Corps. The main mission of their members is to identify, investigate and break up criminal organizations involved in sport crimes, infiltrating them from street level to their highest ranks. In police slang, the term “sport” refers to illegal Aristeia! combats and all the illicit body modifications these involve. Due to the unit’s characteristics, the Überfallkommando is also employed in urban environment strike operations and riot suppression, in which they honor their name (‘mobile squad’ or ‘riot control squad’).

As undercover agents, the members of this police unit develop their work on the other side of the law, immersed in the criminal underworld. To be able to infiltrate the illegal Aristeia! circuits, they undergo radically aggressive body alterations, turning themselves into Chimeras, illicit combat-modified humans, the more violent and brutal the better. A career in the Sport Crimes section provides access to the most illegal body modifications that Vaudeville’s Bouboutiques or Praxis’s Black Labs can offer. The bizarre appearance of the Überfallkommando’s Chimeras is striking and jarring, even on the heterogeneous streets of Bakunin, but it is perfect for conducting their work, to the point of sometimes becoming targets of unfortunate Chimera Hunters.

The section’s agents are often escorted by a pack of specially combat-trained Pupniks, which are part of their cover as members of the underground Aristeia! circuit. Pupniks are also a highly effective tool when the Überfallkommando has to get involved in riot control and tactical operations, especially when they collaborate with Der Morlock Gruppe.

Pupniks was the name given by US president John Fitzgerald Kennedy to the puppies borne by a female dog from the Soviet space program, a gift from Nikita Khrushchev, and his daughter’s dog. Currently, the term is used to denominate all human-animal hybrid products, derived from illicit genetic techniques.

The existence of Pupniks is illegal by itself. They are wicked creatures, with an intelligence level below human, similar to that of a highly trained dog. The size of their brain is that of a small ape, but they have the instinctive cleverness, sharp and aggressive, of the most dangerous predators the depraved geneticists of Praxis were able to find in their DNA banks. The Pupniks are so violent, they must remain chained at all times. There are several varieties and crosses circulating throughout the criminal underworld. Some of them have been created specifically for fighting, others for sex, but most commonly they are useful for both.

Pupniks take part in spectacular and bloody death combats in circuits as marginal as they are exclusive, in which great sums of money are exchanged in the form of bets. Usually, the winners of these combats are sold to a spectator, who pays an elevated sum of money for having sex with the creature, as at the end of the fight its excitation levels are very high due to adrenalin and the taste of blood. Do-gooders can feel compassion when hearing this creature’s story, but it won’t be compassion, but terror, they would feel if one night they find one of them untied and enraged… or worse, hungry… 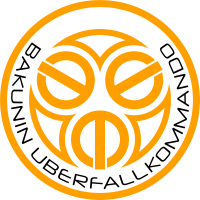 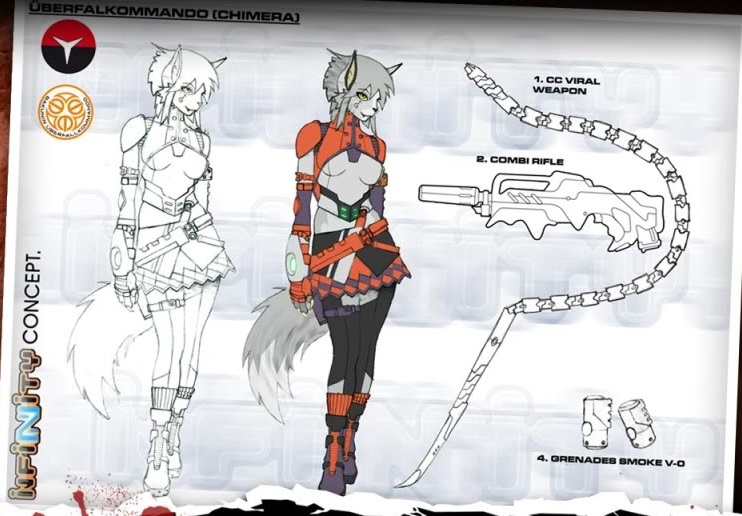 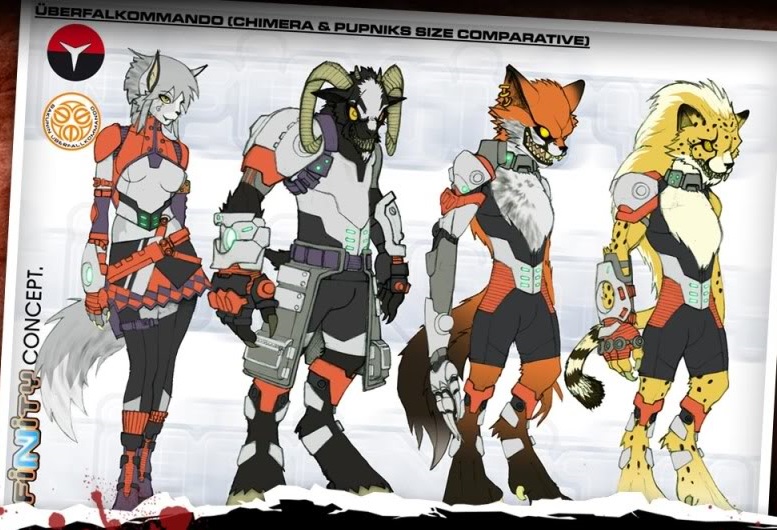 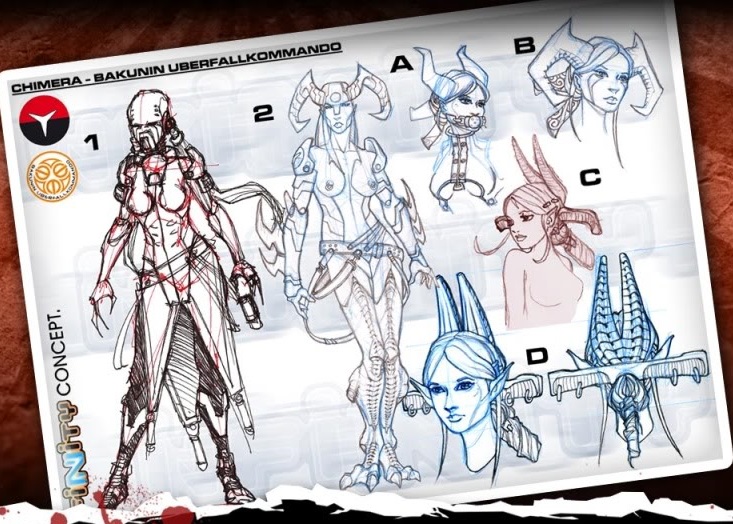 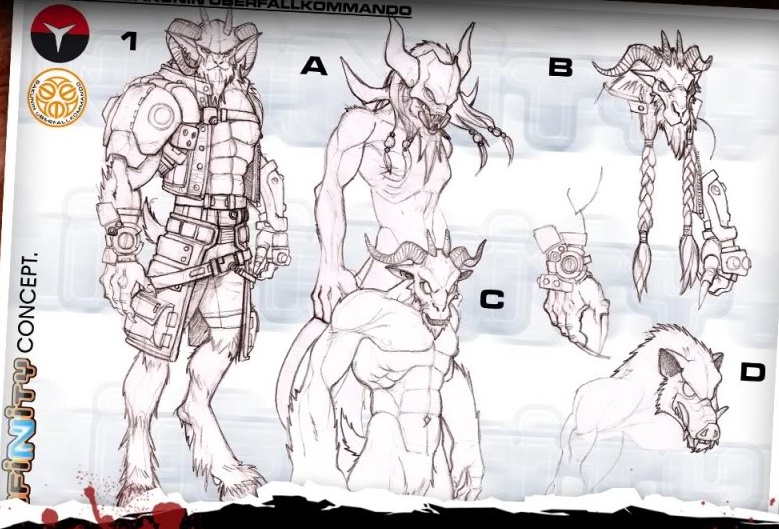 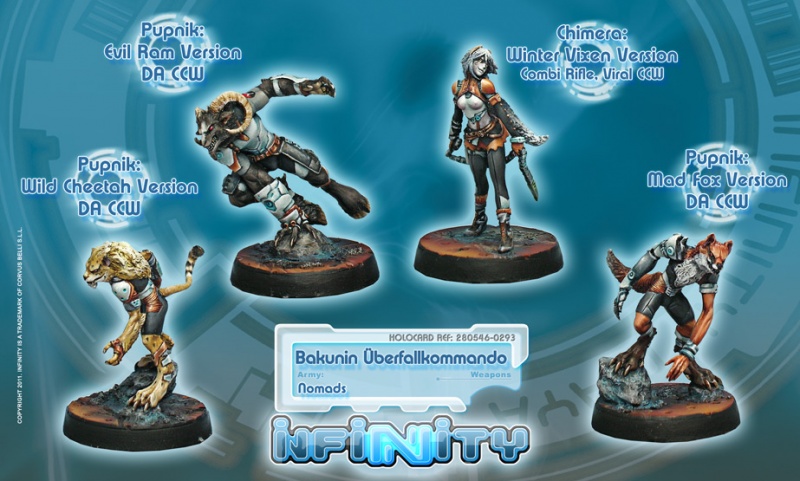