“Tuetur et terret” (To Protect and To Scare). Old motto of the Russian Imperial Artillery, adopted by the Ariadnan Army Artillery and Support Regiment.

Ariadnan artillery units are not very modern and, in fact, are largely based on philosophies of saturation by fire rather than accuracy. But not being high tech has its advantages. First, pieces and components are more resistant and durable, without problems with traction, humidity, etc… Second, they are almost undetectable electronically, because of their very low, or non-existent, emission of electromagnetic waves. And third, everything (maintenance, spare parts…) is cheaper.

The Ariadnan artillery regiments prefer to opt for MRL units, multiple rocket launchers, and medium caliber pieces which are versatile and light but endowed with enough power and capacity to paralyze any enemy offensive on their own. They have highly mobile units that are perfectly adapted to the dense Ariadnan forests and the steep mountains. The complicated orography of the planet Dawn does not permit troops to trust the provision lines. In order to avoid running out of provisions in the middle of a campaign, disarmed versions of the Traktor Mul have become transport units for moving equipment and materials to the Ariadnan advanced forces. Thanks to the great mobility of these machines, the Ariadnan soldiers can always count on an extra quantity of provisions wherever they may be. And also on the most infernal fire support and devastating coverage imaginable. 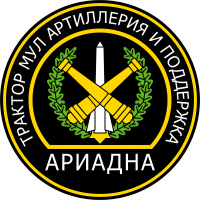 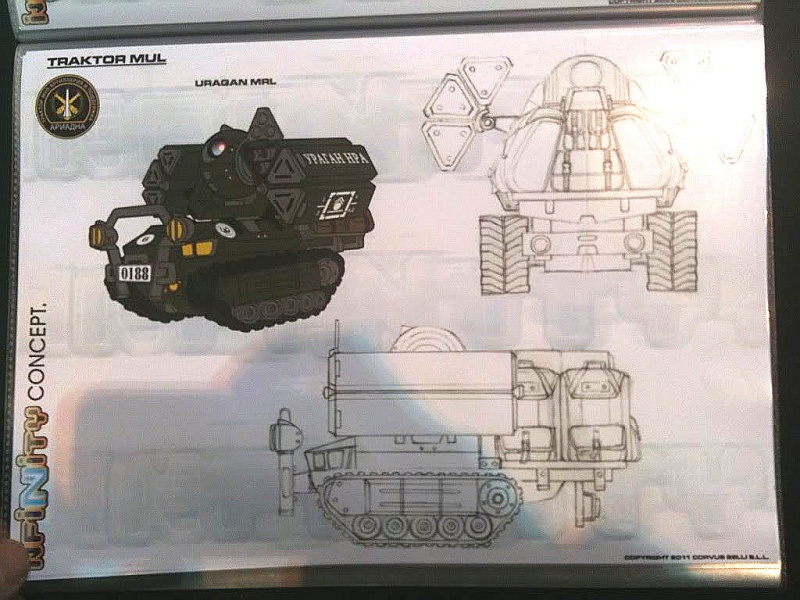 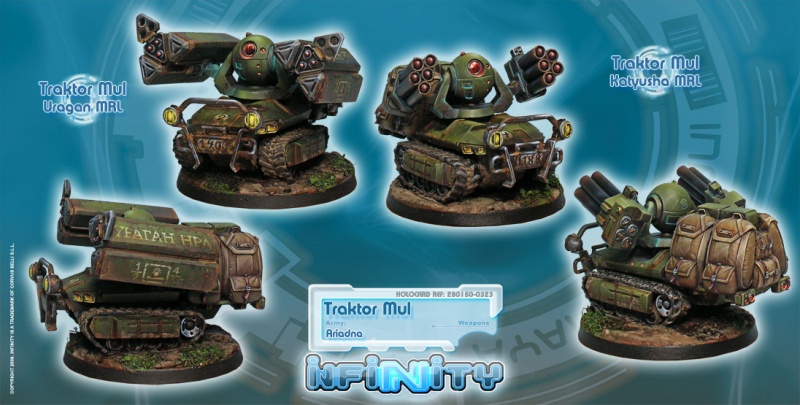