"In an army conceived as an attack and assault force with a noble warrior tradition like that of the Japanese, the commanders, who are usually Bushi, only value their first line combat units. Because of this, the evacuation, medical, technical maintenance, and repairing services, being “just” support troops, have been integrated into a single, under-resourced unit, the Tokusetsu Butai, the Auxiliary Regiment. Eternally forgotten in budget allocations, this regiment is one of the victims of Yu Jing’s usual policy of total indifference towards the Nipponese troops’ fortune. With limited budgets and resources, and with a lack of interest from their own officers, the Eisei (Medics) and Kohei (Engineers) of the Tokusetsu Butai have to engage in superhuman efforts to keep the Nipponese forces at full capacity. Nevertheless, despite difficulties and danger, the Tokusetsu are always willing to carry out their giri, their duty, and the troops know they can always rely on them, because the steely spirit of the Tokusetsu has been forged in the toughest battle situations." 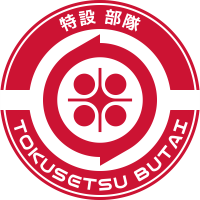 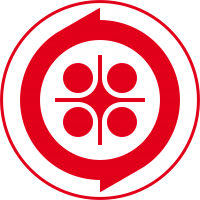 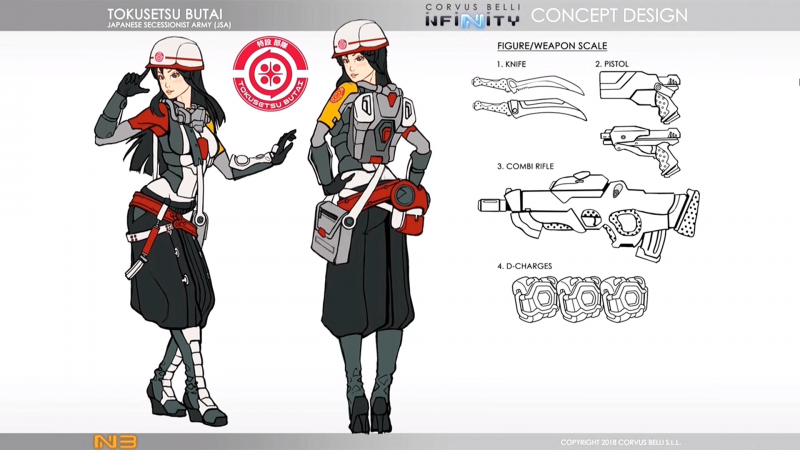 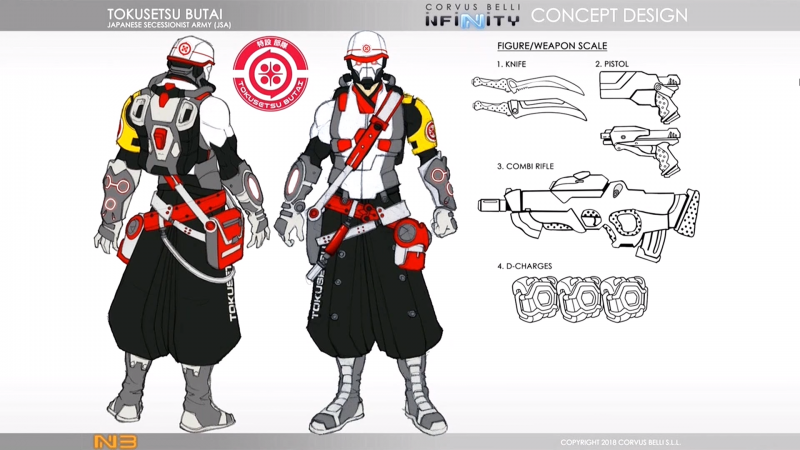 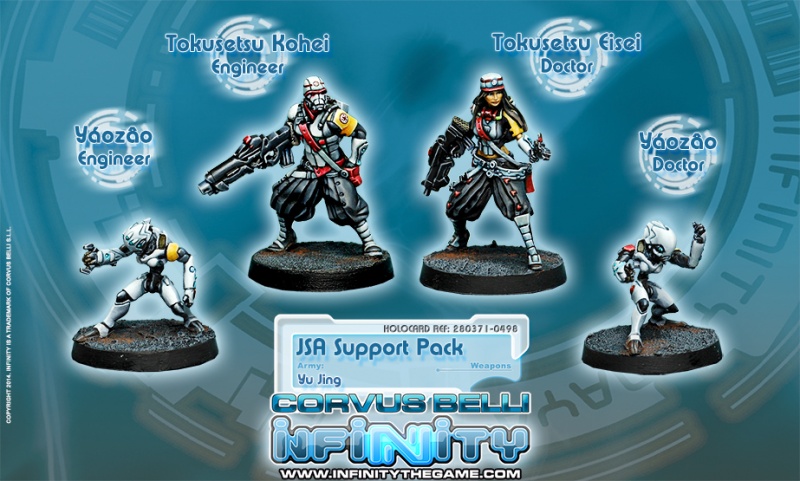