Tiger Soldiers are the elite airborne unit of the StateEmpire, which means they are accustomed to being tossed into the worst of any battle. They are known for their audacious, breakneck attacks, the ferocity of which has earned them their name. In the Chinese tradition, the tiger is the most powerful animal, second only to the Dragon, a symbol of the Emperor. The Tiger Soldiers honor their totemic icon with striped patterns on their armors. The official record sheet of this unit is not quite as impressive as the real, unexpunged one, since they are often used for black ops and secret rescue missions in enemy territory. For obvious security reasons, none of these operations have been publicized or even acknowledged by High Command.

The quintessential Tiger Soldier mission is the Direct Action. More specifically, these commandos are the first airborne attack and invasion unit of the StateEmpire Army. Their operational tasks include enemy approach and hostile contact, ambush, reconnaissance, aerial and airborne assaults, capture and control of emplacements and mounting hurried defenses. As a Special and Covert Operations force, their training is among the toughest in the army, and takes place in one of the several secret mobile camps inside the Yu Jing system. 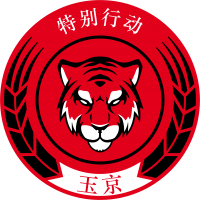 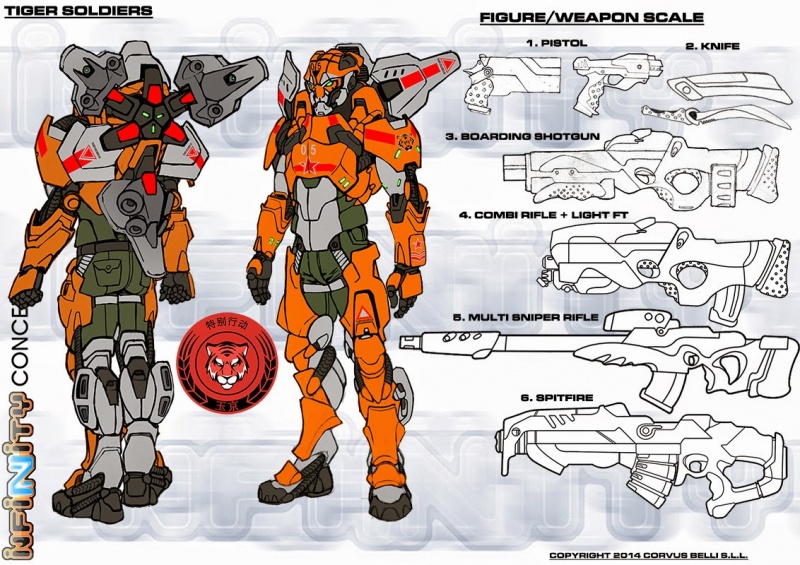 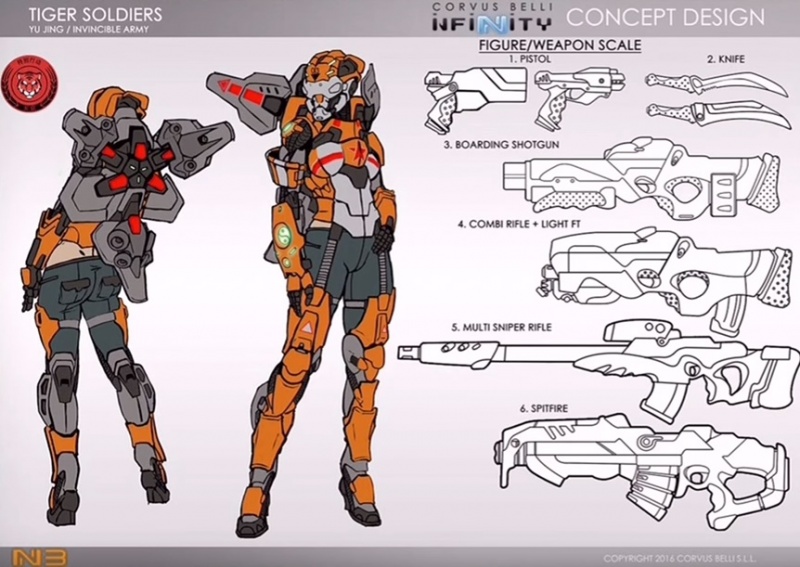 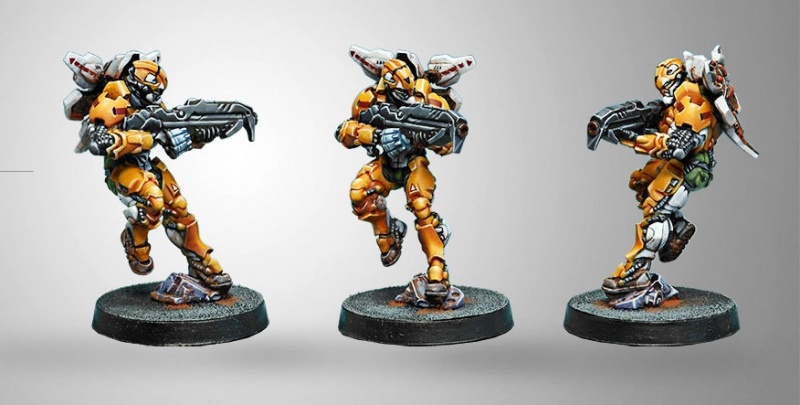 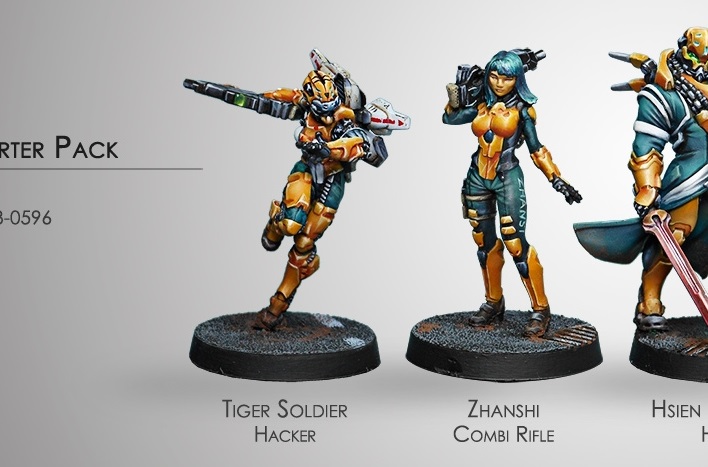 See the Luxumbra page for a Tiger Soldier bust. 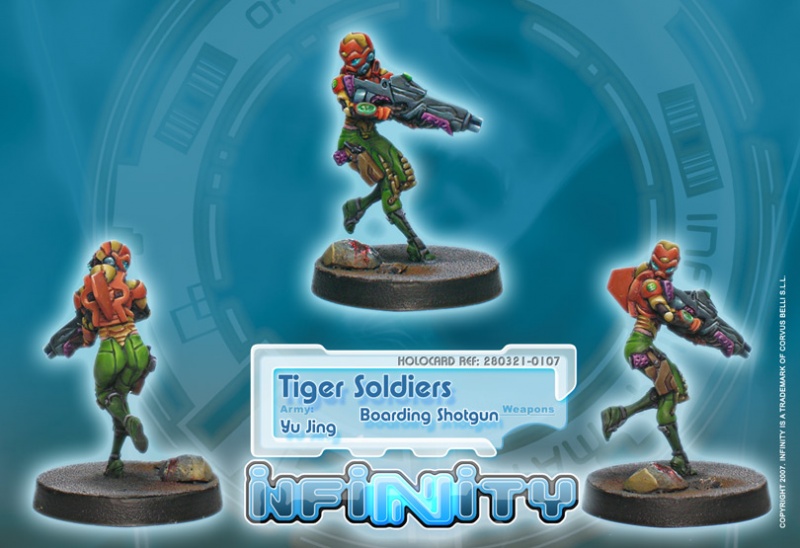