Deprecated: The each() function is deprecated. This message will be suppressed on further calls in /home/customer/www/human-sphere.com/public_html/includes/MagicWordArray.php on line 197
 Thamyris - Human Sphere

Thamyris (Θάμυρις, Thamiris in classical Greek). In Greek Mythology he was a musician and aoidos of Thracian origin, son of Philammon and the nymph Argiope. As is told in the Iliad, Thamyris was so proud of his skills he challenged the Muses to a singing and lyre competition, proposing as his prize to be able to sleep with every one of them. The Muses, despising him, blinded him and took his poetic and musical skills away.

Notes of Thamyris the Aoidos for the S.S.S. Information Service: “Friends! Citizens! Good people of the Sphere! Here is one that may not be the humblest or restrained of ALEPH’s Aoidoi, but I am surely the better of its poets and rhapsodes. Just arrived from the heat of the battle to make you part of the most incredible deeds I have witnessed there and in which I, also, have taken part…”

Thamyris, maybe not the best of the Assault Subsection’s Aoidoi, but he is the most famous, earning his artistic name after proposing a competition similar to that of the original Thamyris to a group of Odalisques on a leave of absence from the Paradiso frontline. They replied by giving him a good hiding that sent him to hospital for two months. That anecdote, amusingly polished by the rest of the Subsection’s Aoidoi, established his fame as an irredeemable jester and made him worthy of entrance into the already immortal group of the legendary Homeridae. 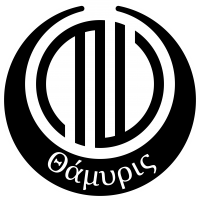 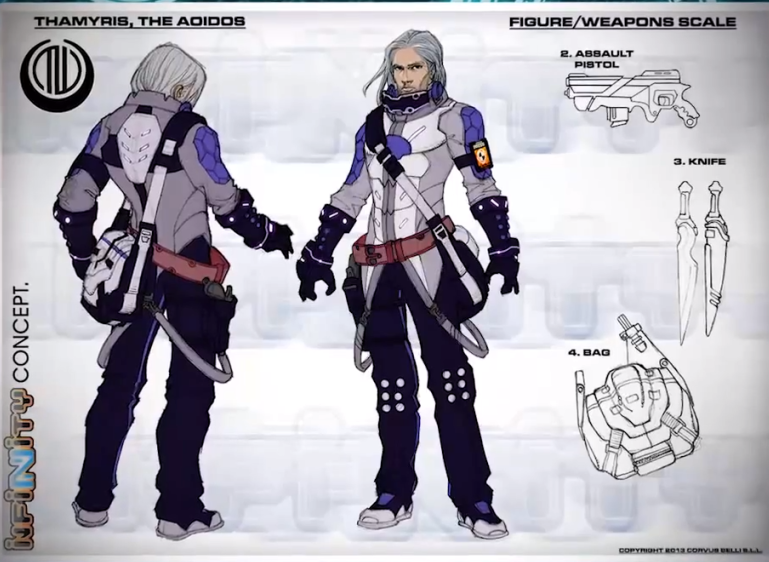 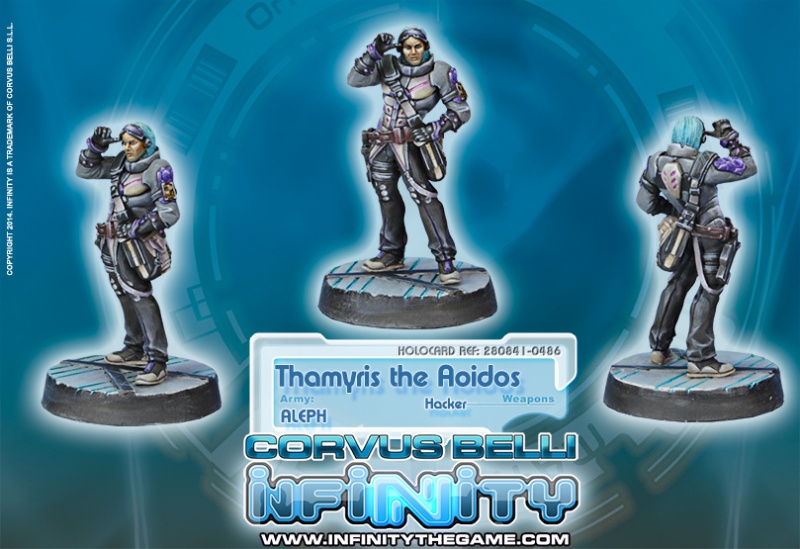