The Order of the Teutonic Knights of Saint Mary in Jerusalem was created through papal bull on the eve of the NeoColonial Wars. Their mission was to become the spearhead of the Holy Mother Church in warzones and border territories, to defend the sacred rights of the NeoVatican Church by force of arms. The Teutonic Knights were headquartered on Paradiso, where they took part in the NeoColonial Wars, and have subsequently distinguished themselves with bravery in the fight against the alien Combined Army. It is unusual to see Teutonic Knights outside Paradiso, although there are plenty of rumors about them all around the Sphere. They are said to be grim and somewhat brutal, and that their base of operations is far from the command center, far on the Northern Front, and that they single-handedly guard the border. It’s also said that the Teutonic Knights are characterized by their unwavering faith and their frenzied warrior fervor and that they are most fanatical in combat. In order to preserve such a lofty reputation, the Order’s discipline is marked by its harsh discipline. Its members are provided with the best physical training, valuing hand-to-hand combat above all else, as the ultimate goal of every member of the Order is to obtain glory in battle.

After the fall of Strelsau fortress-monastery, when a weakened Teutonic Order needed to reinforce its depleted ranks, only the Magister Knights were able to live up to the high Teutonic standards. The conditioning these warriors are subjected to is not only physical but also mental. It requires a kind of strength and determination that many would consider suicidal, but which is actually the result of an extreme notion of bravery that can only be found in medieval epic poems. Teutonic Knights fight like desperate men who do not know danger. They usually greet their enemies with a volley at a short distance, and then without missing a beat, they charge into close quarters, attacking with their swords and pistol-whipping the enemy, displaying such rage and frenzy one would think they were a legion of furious lunatics unable to stop until they’ve littered the entire battlefield with the dead bodies of their adversaries. 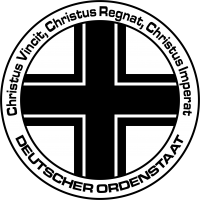 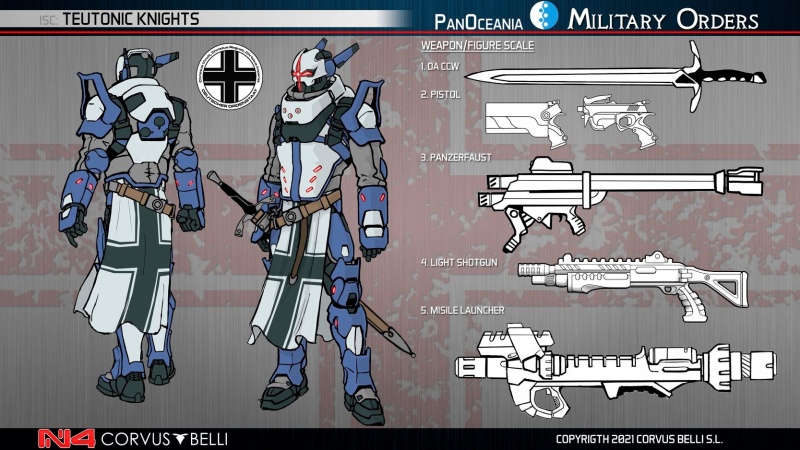 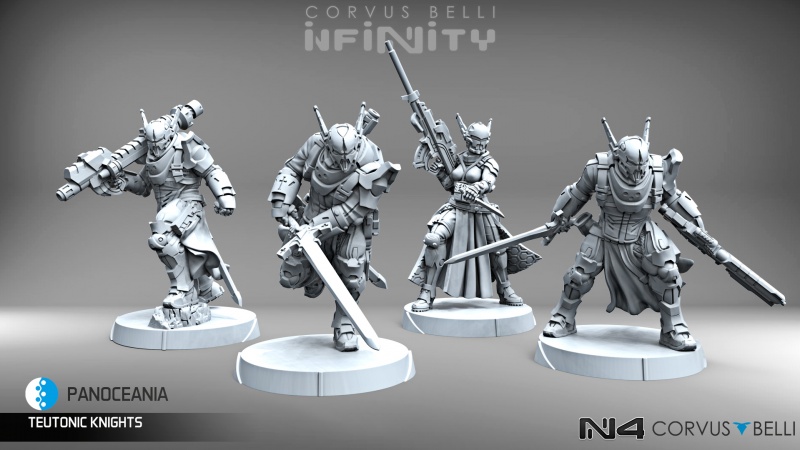 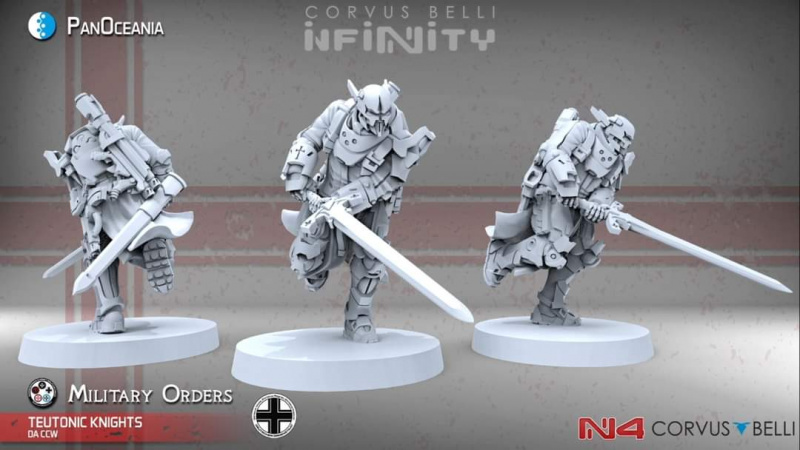 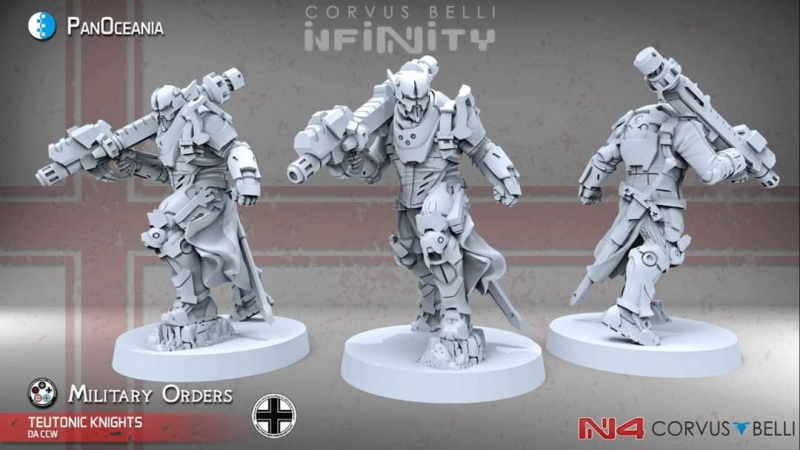 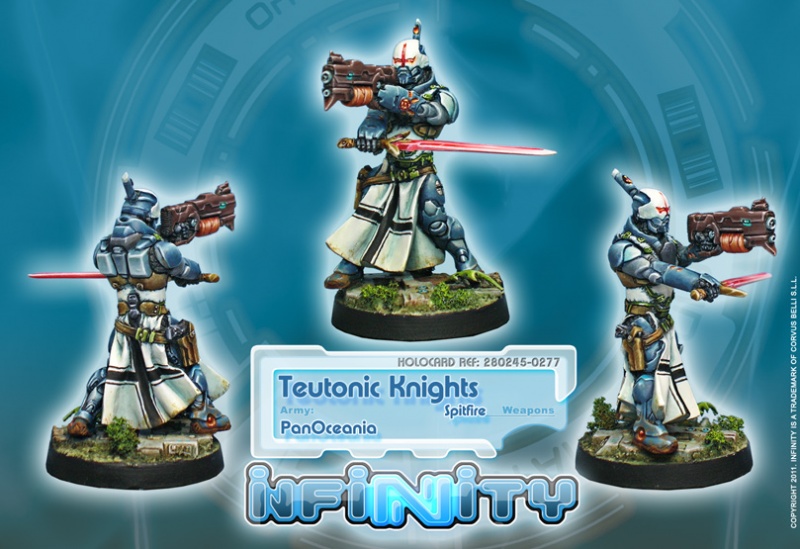 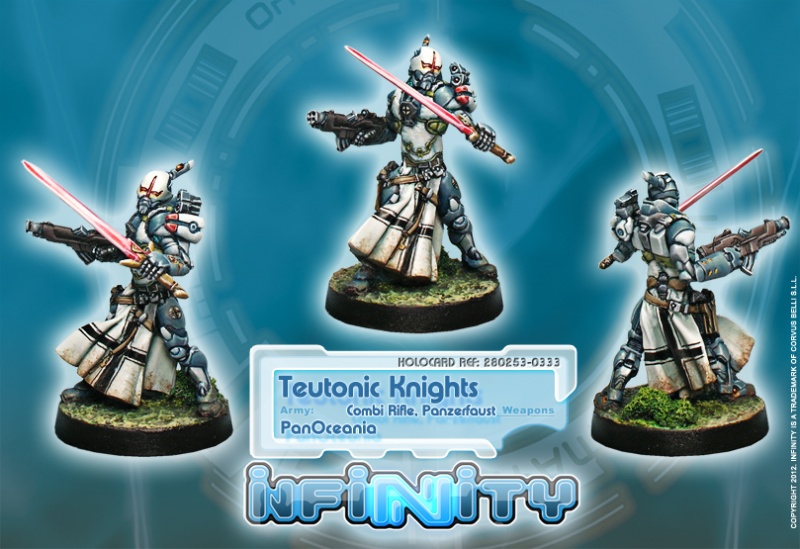 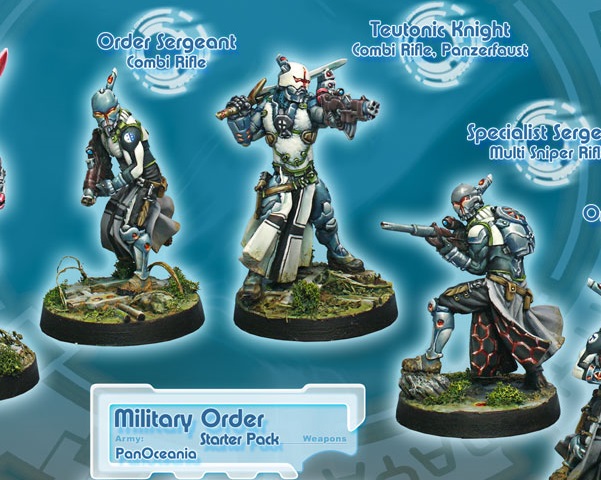