It is logical to think that a civilization that has suffered a great cataclysm that almost led it to extinction has developed emergency management specialized mechanisms. The Tensho Experts are one of the most visible elements of the so-called Denavashii, or General Survival Plan, a disaster planning and management program developed during the turbulent epoch following the great tragedy of Shasvastii, when the few surviving Shasvastii colonies were on the verge of extinction. of extinction. Originally, the Tensho were a special civilian corps of experts in disaster management, with the function of organizing and coordinating relief and rescue efforts at the tactical level in the event of any disaster that would endanger the survival of the colony. In the Shasvastii society, the Tensho are considered authority figures and are identified thanks to the Kushii, a cranial device for multispectral communication and advanced logistics management with a comlog link. The presence and quantity of these experts is determined according to the population density of each Shasvastii settlement. However, the proliferation of military colonies would force the Expeditionary Forces to assimilate members of this corps, who would receive military instruction to operate with the regular troops. Like their civilian counterparts, the Tensho of the Expeditionary Forces wear a Kushii, and the veterans are authorized to personalize them. However, in combat, all of them prefer to camouflage their Kushii to avoid attracting the attention of enemy snipers on them—a wise advice from a survival specialist.[1] 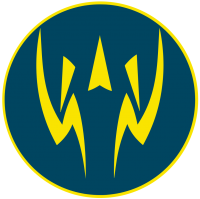 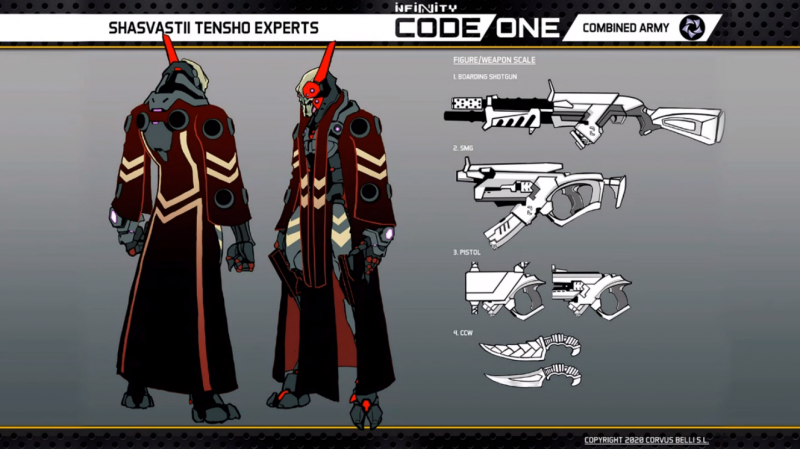 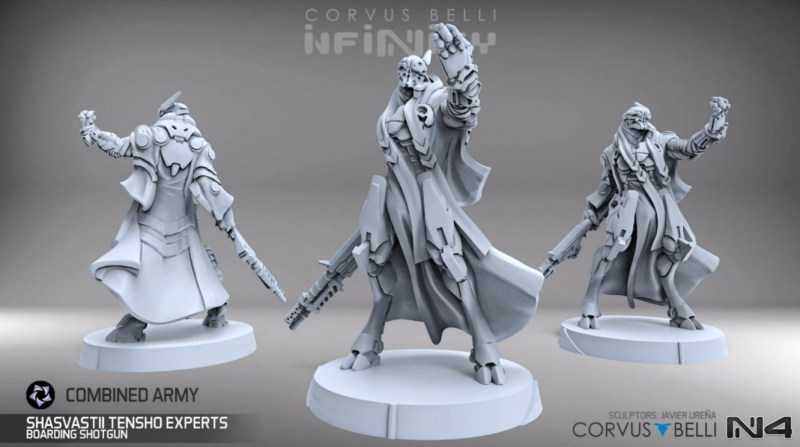 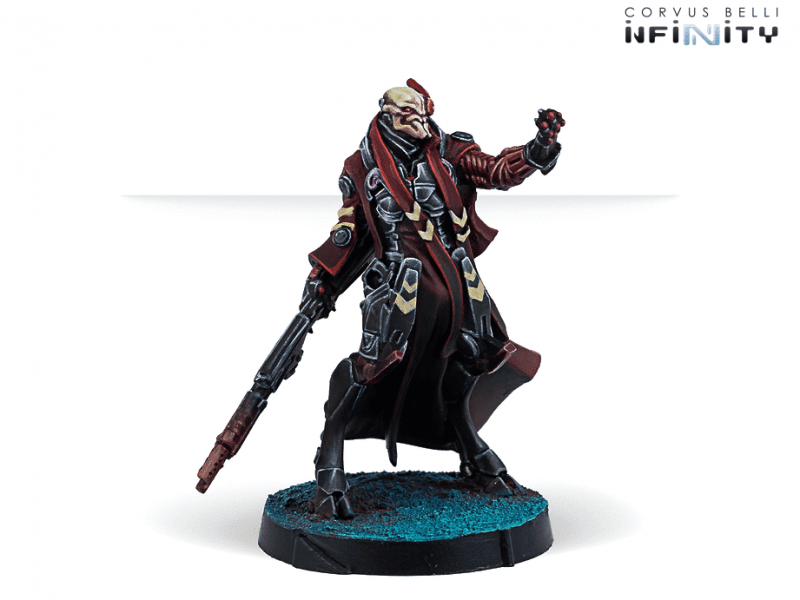