If the Khawarijs are exemplars of physical, tactical, and spiritual perfection, then Tarik Mansuri—one of the first of the Red Turbans to receive Runihura—is the principal amir of these mighty amirs. His accomplishments both on and off the battlefield have ensured his status as a living legend, but despite this he is most comfortable when vanquishing enemies of the Word on the field of valour.

Tarik and the gene therapy program of Runihura were perfectly suited to each other, so much so that a specimen so flawlessly meshed with the super-soldier serum has never been encountered since. His organs and tissues absorbed and bonded with the treatment in unprecedented ways to alter his frame and metabolic properties into deific proportions. Blessed with imperceptible aging, perfect health, lightning-fast reactions, extraordi- nary strength, a keen intellect, and a hulking frame, Tarik has yet to meet an opponent that fazes his unwavering resolve.

And yet, if his enhanced abilities were not enough to give his enemies pause, his combat record is enough to make their blood run cold. A veteran of the Silk Revolts, the NeoColonial Wars, and the Ariadnan Commercial Conflicts, Tarik’s history is steeped in the blood of his foes and the legends of his exploits; using his armour as a bedroll and guns as a pillow, he sleeps in the dirt amongst the bones of the fallen, never wavering, always victorious. Some say that so long as there is a Haqqislam, so there will also be a Tarik Mansuri.[1]

Nobody knows exactly why the Runihura supersoldier augmentations worked so well on Tarik. At first, it was assumed that it was his exceptional physique, but his body wasn't reacting in ways that could be explained by his muscles alone. Many suspect that an early interaction with the Equinox ecoterrorist group was the cause; one early raid on an Equinox facilty had Tarik exposed to unusual substances that had no effect at the time but then interacted with the Runihura augmentations.[2]

“New rifles are disgusting; they look like toys and are completely inappropriate to break someone’s teeth with a butt whack. They are too damn light… That’s why I always carried a shotgun when in the boarding groups...” Tarik Mansuri instructing his men in assault techniques, Rustán Camp, two years after the Silk Revolts.

Mansuri is a legend. He was one of the first Khawarijs that submitted to Runihura, the Haqqislamite super-soldier project of genetic improvement. His exceptional metabolism and stout body perfectly fit the genetic therapy; it transformed him dramatically, consolidating each metabolic improvement and cancelling the noxious oxidation processes. From then on, his body hardly aged; he is never sick and is always in top condition. His reflexes are always fast, his hands precise. His head is always clear, his senses alway sharp and he is always ready to move swiftly, easily and deadly. The perfection reached with Mansuri represents the greatest success of the Runihura program, which has not reached as good a result with any other Khawarij.

As a soldier, Tarik Mansuri is a veteran of the Silk Revolts, Neocolonial Wars and Ariadnian Commercial Conflicts. For him, those were the good times. He hates peace and tranquillity: “Being active means to live taking it to the limit”. In combat, blood rushes through his veins like liquid mercury. Forty years of service as a conqueror and executor for Haqqislam have prompted his participation in several high-risk missions; he has flirted with death hundreds of times. Others would have been afraid, but not him, because fear has no place in the heart of a warrior. Moreover, Tarik Mansuri is above all a good soldier, with excellent discipline. On campaign he refuses to carry a tent if it allows him to carry more ammo. He sleeps out in the open even in the worst climates, with weapons close to his body to keep warm, his combat vest as a pillow. Even in combat with death hot on his heels, he smiles confidently, filled with a blood fury. Perfectly trained, he has escaped the claws of destiny several times and always has fought and won in spite of the enemy’s superiority. For Mansuri, Haqqislam is the most powerful nation, and his Khawarijs the best troops of all. He considers that his mission, and that of his men, is to carry his nation to victory. Not doing so would be the same as betraying his ideals. For him, Khawarijs are the heart and the soul of the Haqqislamite army, so they must set an example for everybody.

"Even the most advanced technology can never substitute for courage as a necessary condition for victory." -Lecturing as a tactical instructor at the Rustan Camp, 32NC, two years after the Silk Revolts[3]

"Why did I join the Khawarijs? And why should you? Because there are no truer embodiments of the Word and its people, in both words and deeds. I have outfought the best the Human Sphere and its alien invaders have to offer and cornered the logic of foreigners during their attempts to ridicule the Word. We are sworn to defend Haqqislam with body and mind, what greater responsibility could there be? I have heard you debate. Cast aside your doubts. I would not be here to bring you into the fold if I did not believe you were worthy.”
-Tarik Mansuri, University of Tawat 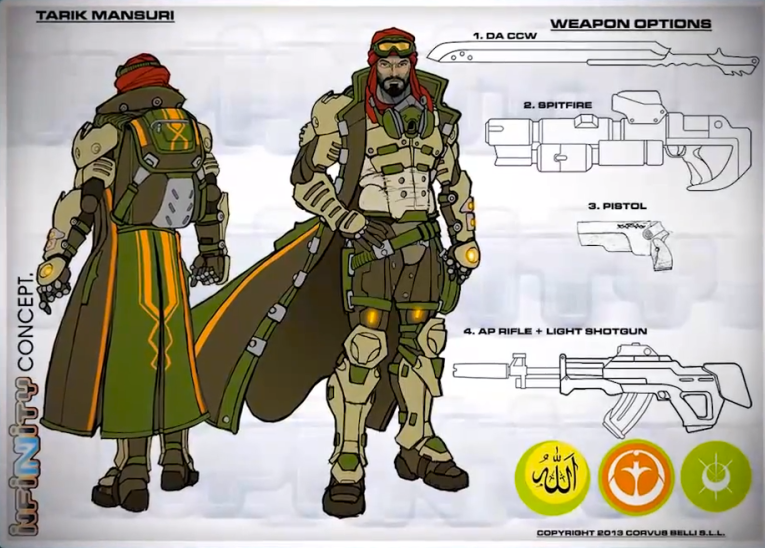 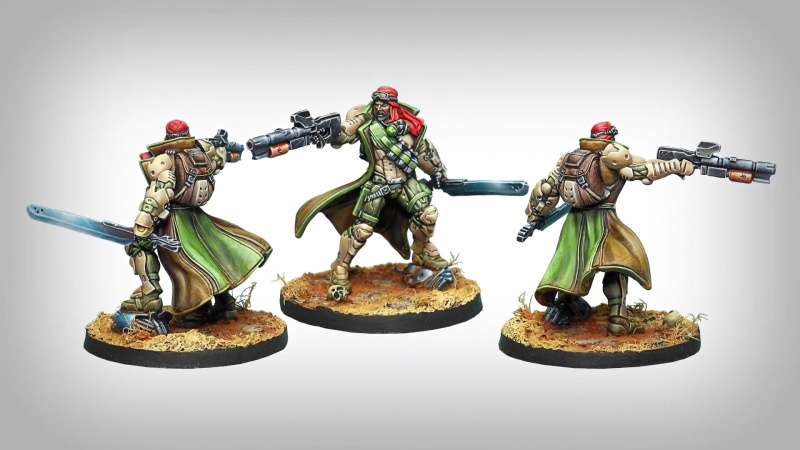 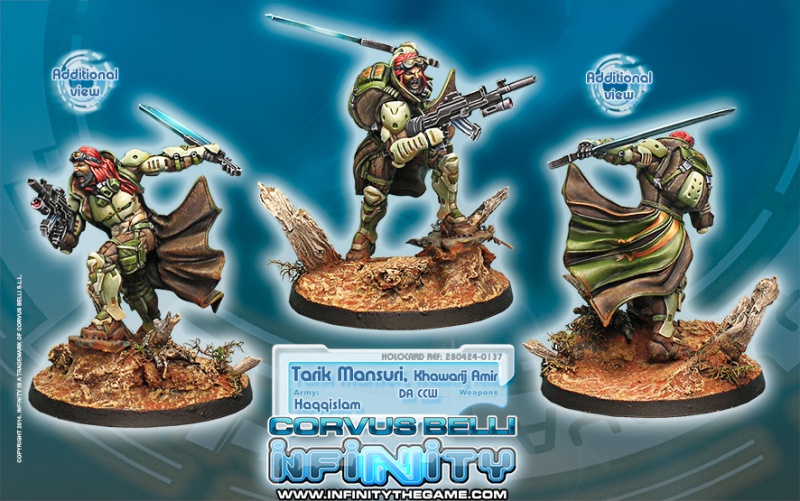 See the Luxumbra page for a bust of Tarik. 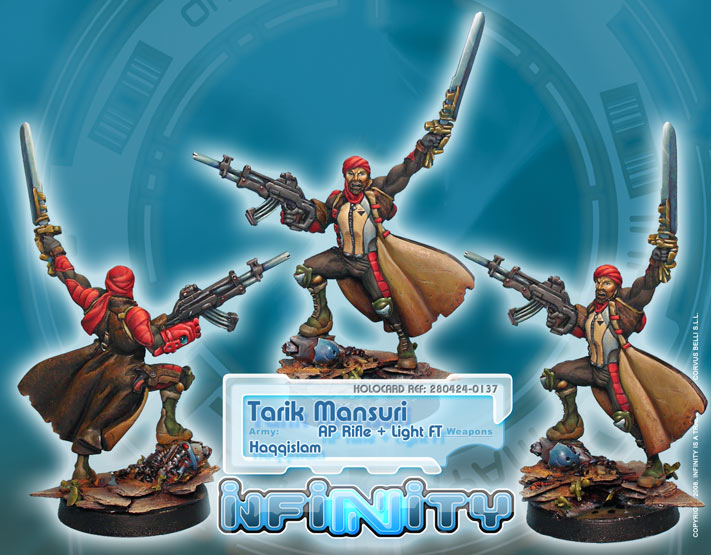