Taighas are smart and cunning, but they are not self-aware creatures; they don’t know how to build, but they sure know how to destroy anything in front of them.[1] Deep in their subterranean world of perpetual darkness, they are instinctual burrowers, are very territorial, and move in packs, establishing their own network of tunnels and destroying the rest in an unending cycle of fighting and conquest.

Every day is a fighting day in the underground of Jayth-1, and Taighas know instinctively that the darkness that forms their world provides both food and rivals. That is until the day it provided a completely different adversary that this species had never fought before, a hostile and more territorial enemy than other Taigha, intelligent and technologically advanced, an extinction-level threat to this species. But the Taighas are the kind of creatures that the more cornered they are, the fiercer they fight. Because of this, they became an ongoing nightmare for the Shasvastii colonists on Jayth-1. They are the menace that lurks in the dark that, thanks to their burrowing skills, can appear anywhere, always unexpected, always lethal. And many packs of Taigha remain; the Shasvastii are unable to eradicate them because some always escape. But not all of them are annihilated by the colonists, particularly those colonists known as “cutthroats.” Some are captured and turned into controlled biological weapons. Their Shasvastii handlers cover their eyes with polarized lenses so the outside light doesn’t blind them, and these lenses have integrated lights in the inner face to help train and then signal the Taighas to perform many functions in the Shasvastii Expeditionary Forces, from security and surveillance in the Shaviish, the Seed-Embryo emergency deposits that work as a genetic and cultural reserve of this species, to boarding actions, which consists of the Shasvastii releasing them inside enemy ships to destroy everything in their path.

Even though they no longer live underground on their planet, thanks to the lenses, the Taigha still are in the darkness of the world where they live, die, and most of all, kill.[2] 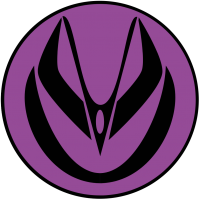 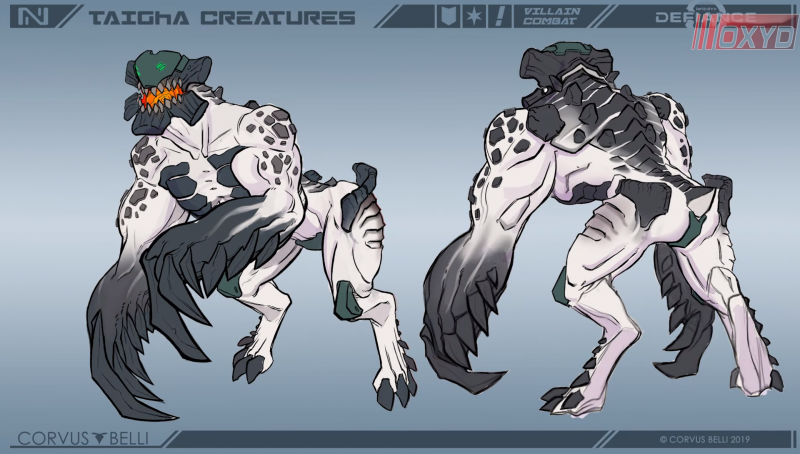 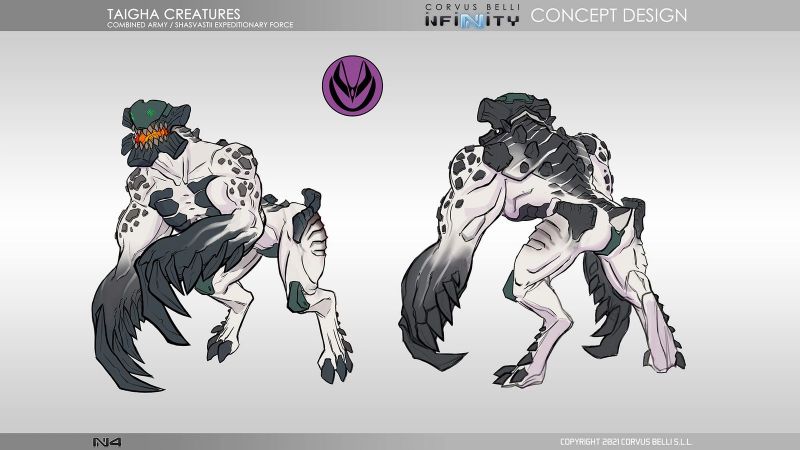 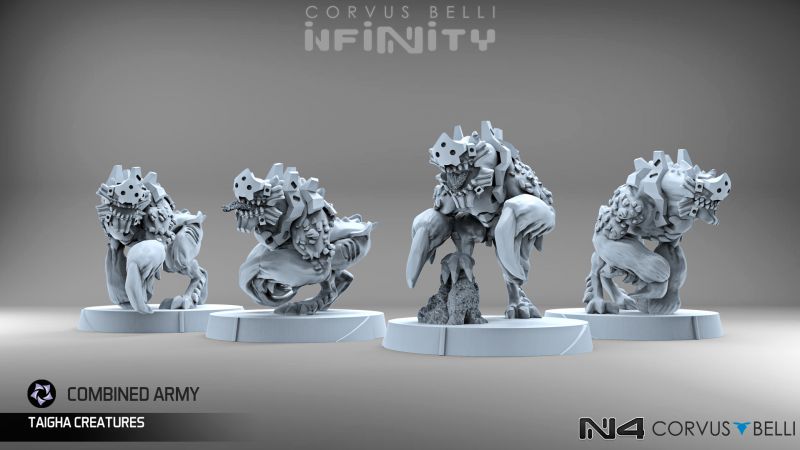 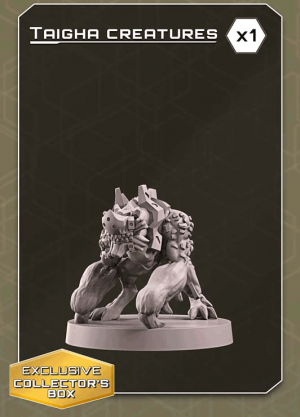 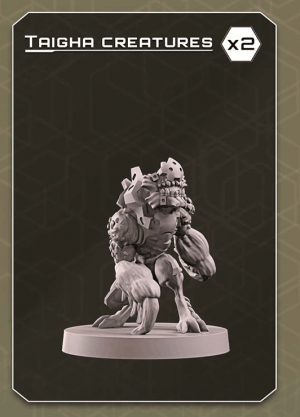 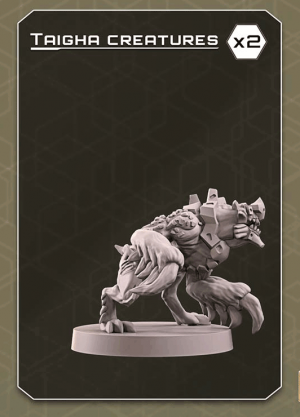 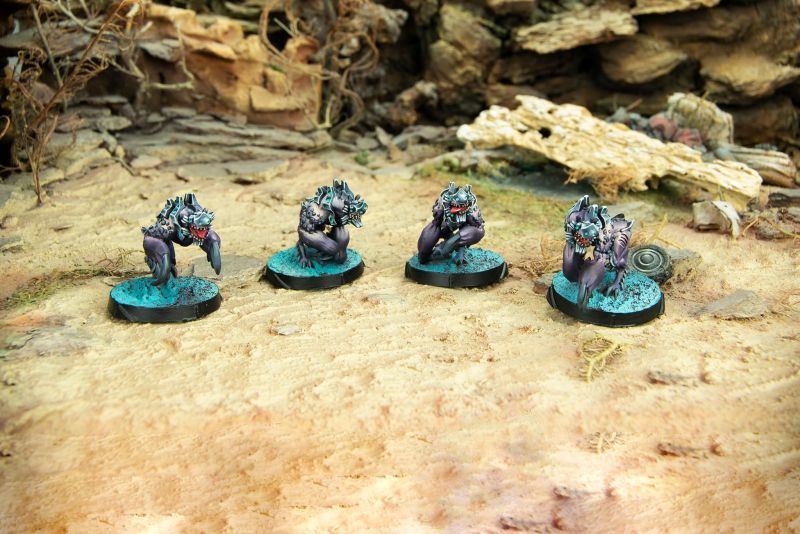 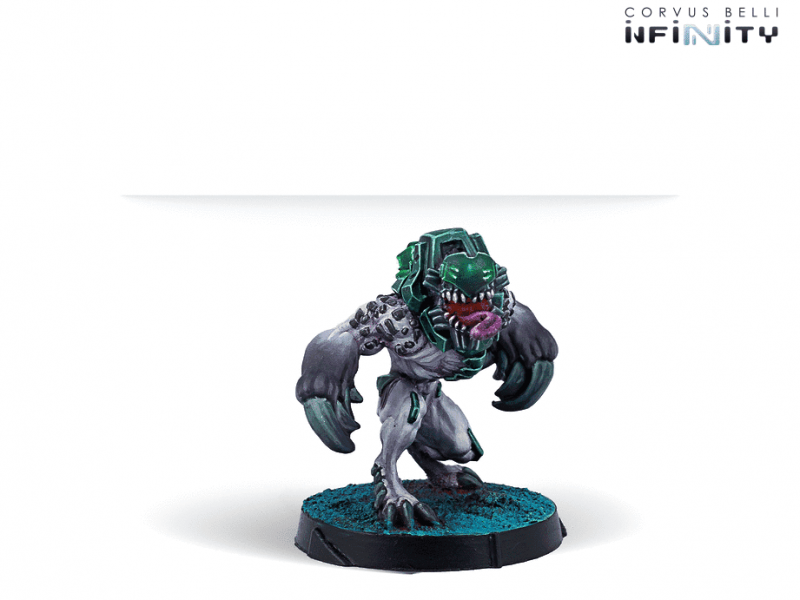 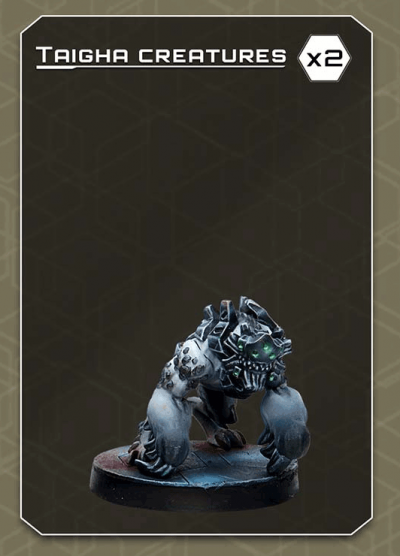 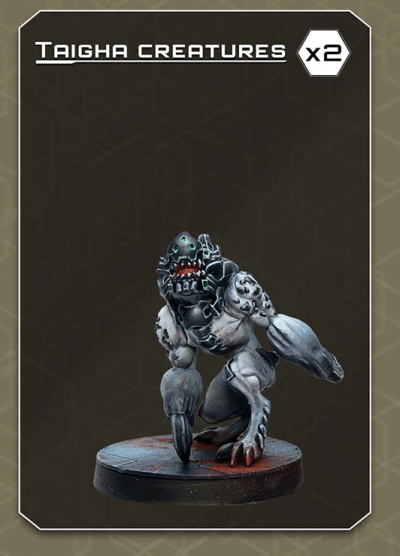 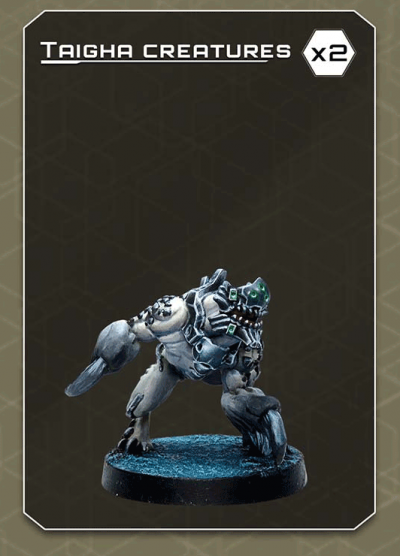