"The strength of their plan lay in its audacity. Who would be so bold as to launch a frontal attack against a fortified contingent holding an advantageous position? The answer is obvious: the Japanese. Any one of my officers could have told you as much. But, in their arrogance and blindness to the fanatic bravery of Japanese troops, the Imperial Service commanders have allowed themselves to be caught off-guard, and now the Chisaka settlement is lost to us."
-Sun Tze, during a meeting with the StateEmpire High Command to assess the Kaseitoshi front. Strategic Planning Center, Cheng Tù city, Yutang.

“The Demilitarized Island of Flamia, a strategic position on Paradiso. Custodied by O-12, coveted by all powers, the threat of a Combined Army offensive may be the excuse everybody has been waiting for to deploy their troops and take control of it.”
-Sun Tze,breifing with High Command, Paradiso.

"Now you want to make it right? It is a little too late to write it off as a misunderstanding... As I recall, Haqqislamites tend to lose their sense of humor when they see civilians die."
Sun Tze to the Yu Jing Embassay at the start of the NeoColonial Wars. 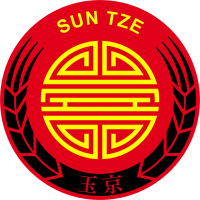 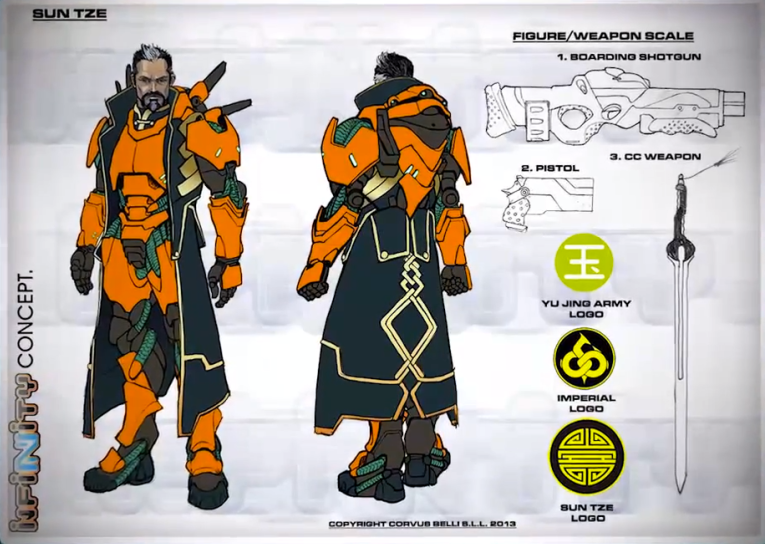 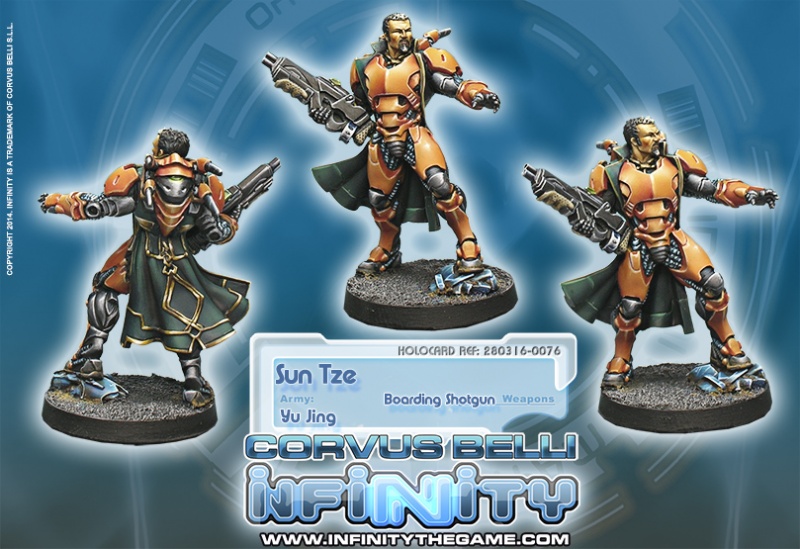 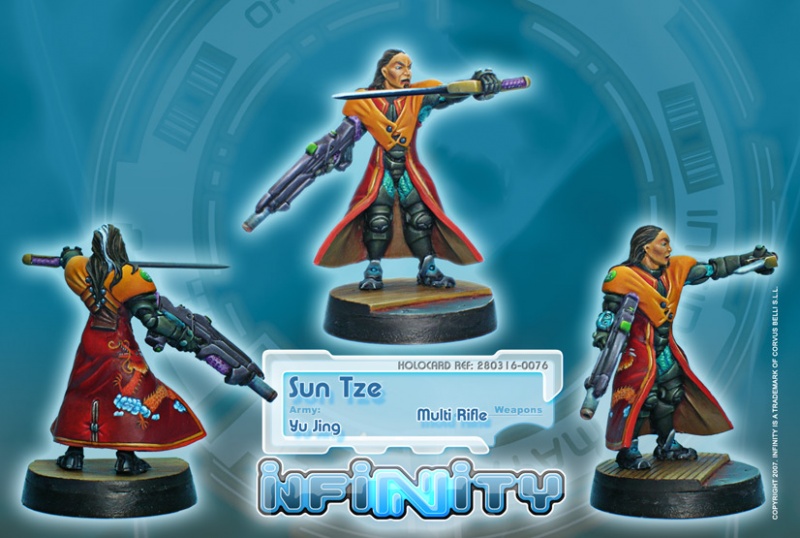