Vaarso Battlespeak Notation: To Neebab numerologists, the double-zero symbol followed by a seven stands for a double-edged sword, sharp and powerful and capable of striking true in the name of justice and truth, but also a prospective tool for evil. In keeping with the duality of its nature, this number is associated with the gray areas of Intelligence operations and those who inhabit such a fine line. However, by integrating it into the tail end of the number twenty thousand–itself linked to the return from far-off places bearing arcane knowledge that sheds light on the spirit world–a new numerological motif can be ascertained. Number Sukeul (20,007) foretells this well-honed blade will be wielded by discerning experts who will unleash its destructive powers but never espouse either end of the balance.

Profile: They say old soldiers never die. Well, the Sukeul Commandos are formed by nothing but dead soldiers. Every one of its members is a veteran operative, a fatality of a past conflict whose skills were too precious for the Trident’s High Command to lose. They have all been recovered for their combat experience, and the only way to wring out every ounce of it is to keep deploying them. Each of their number has their own tactical specializations, so they get their pick of the crop when it comes to combat gear and armament. As highly trusted agents, they are responsible for the most dangerous Direct Action operations of all, those that fall under the designation Contact and Death, usually too classified to mention. Judging by their past performance, these veterans rarely fail to deliver violence and destruction where it is needed most. Their record sheets are brimming with extraordinary actions and massive body counts, but the details are known only to a select few with the appropriate clearance.

On the battlefield, Sukeul commandos never relax their trigger fingers, firing at will but maintaining startling levels of precision. They laugh in the face of heavily armored assault troops and TAGs alike. They will make an example out of any proud soldier stupid enough to stand in their way. They know every trick in the book and every shortcut to mission cleared. Sukeul never fail. They are the best of the best and anyone on their sights is about to learn that lesson for good. They leverage the experience gained in past operations and former lives to push a little further every time. They are the dead that always come back, and they always come back with a win. This is a superb unit whose members are self-sacrificing, but sordid. They have acquired a taste for blood that guarantees conclusive results mission after mission, gunfight after gunfight. 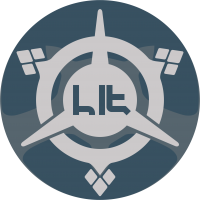 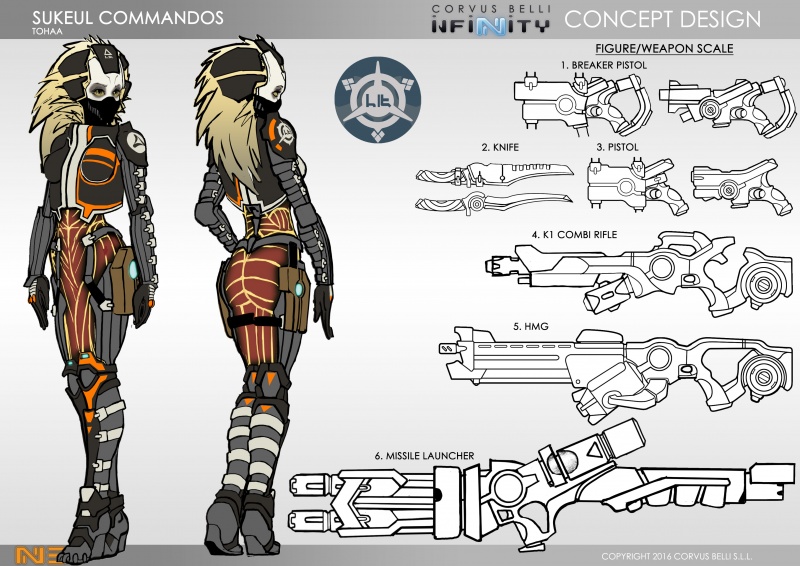