‘The walking Death’ was how the Antipode tribes dubbed the Spetsnaz after their first encounters during the First Offensive. ‘Those bastards’ was the word of choice of brigadier general Petersen when he referred to them in his report to the PanOceanian High Command during the Ariadnan Commercial Conflicts. Certainly, if one other unit can compare to the Veteran Kazaks in terms of effectiveness and prestige, it is the Spetsnaz. And yet, BG Petersen was precisely right: insofar as the Veterans are truly elite soldiers, the Spetsnaz are truly elite bastards. Experts in parachute operations, close quarters combat, guerilla tactics, ambush and assault, the Ariadna Spetsnaz are heir to the long dirty war tradition of the Russian Special Forces, only filtered through the brutal sieves of Cossack discipline and the demands of a hostile environment such as planet Dawn. At the Dacha - the colloquial name for the Cossack Spetsnaz School - the candidates, themselves hand-picked from amongst the best, are trained by the most merciless motherfuckers Ariadna can offer. The things these aspirants are forced to do at that place beggar belief; things no sane person would engage in even if their life depended on it. The drill instructors of the Dacha not only strain the limits of human endurance and force of will, but instead flatly deny the existence of any limit whatsoever, and in doing so they force their trainees to go a mile further than the extra mile. The stress levels of the candidates are so high that the training ends with the so-called “Spetsnaz Day”, a riotous celebration in which the now-Spetsnaz are locked into the barrack perimeter with an endless supply of vodka. Twenty-four hours later, the area is gassed and the drill instructors go inside to help clean up and prepare for the next batch of recruits. It is rumored that the surrounding farms have a strict curfew that whole day in case one of these inebriated Spetsnaz should break free from the school.

The outcome of this vicious training is a group of highly-prepared commandos with an exceptional set of skills. These operatives are capable of chewing glass and killing a horse with their bare hands, and any other human would be hard-pressed to match their reaction times and killer instincts. All this soon became apparent to BG Petersen’s troops in the Commercial Conflicts. The PanOceanian advantages in terms of supplies, modern weaponry and high-tech equipment and armor should have given Petersen’s men the edge, but against the Spetsnaz those things barely bought them a few extra seconds of life. The brigadier general was right on the money: they are bastards alright. But the Antipodes weren’t wrong either…

The members of the Voskya Spesialnogo Naznecheniya are more than elite forces working for the Cossacks; they are the iron will of Rodina made flesh. The Spetsnaz are trained in brutal and sadistic methods designed to create the best soldiers possible and the methods are effective at what they create. Each Spetsnaz is trained to work both as a team and as an independent operative in the field but in either scenario they do not give way to flashy methods or blatant shows of bravado as other units will. The Spetsnaz strike like a scalpel, and know where and how to strike their opponents to achieve the desired results as fast as possible.

Spetsnaz training is considered controversial in that it has a higher turnover than Ranger or SAS training. While death is a possibility in other spec ops training, it is not uncommon for a Spetsnaz trainee’s family to receive a note saying their child died during training. The Spetsnaz are also notorious for their reputation as ruthless enforces of the Rodina regime. Many believe that the government in Mat’ uses Spetsnaz to strike out against dissidents. This may or may not be true but it is a rumour that the Cossack High Command enjoys spreading as it helps keep others in line through fear. 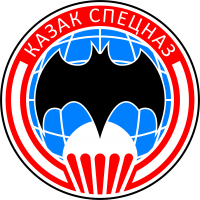 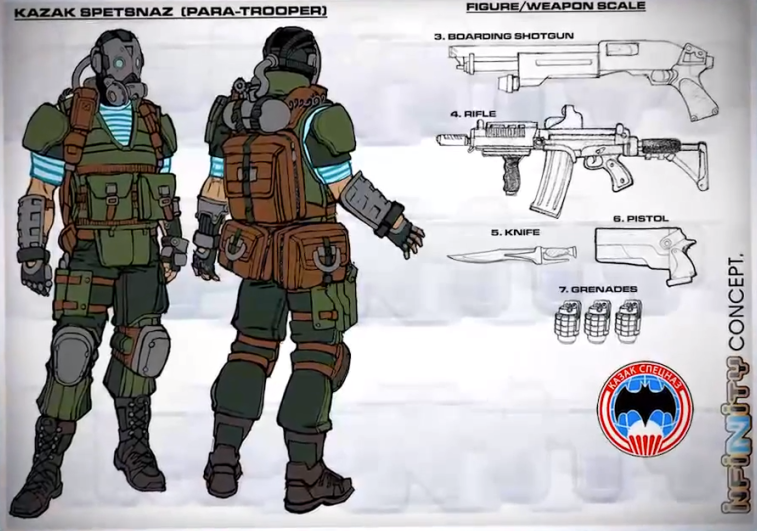 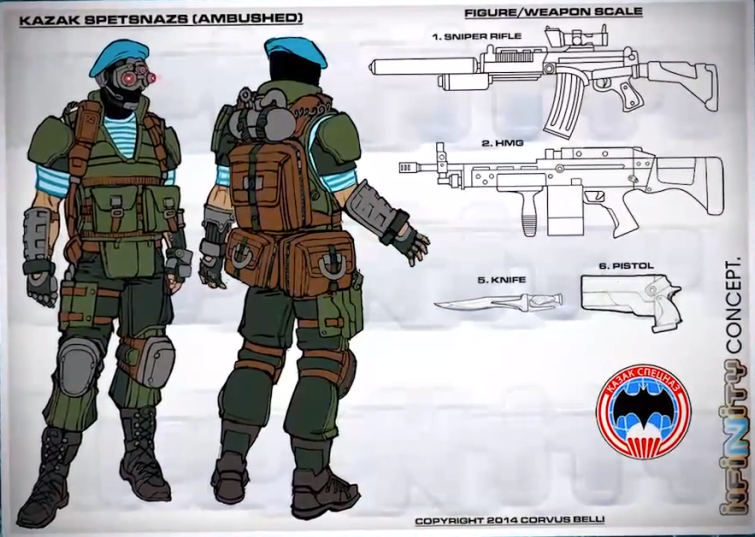 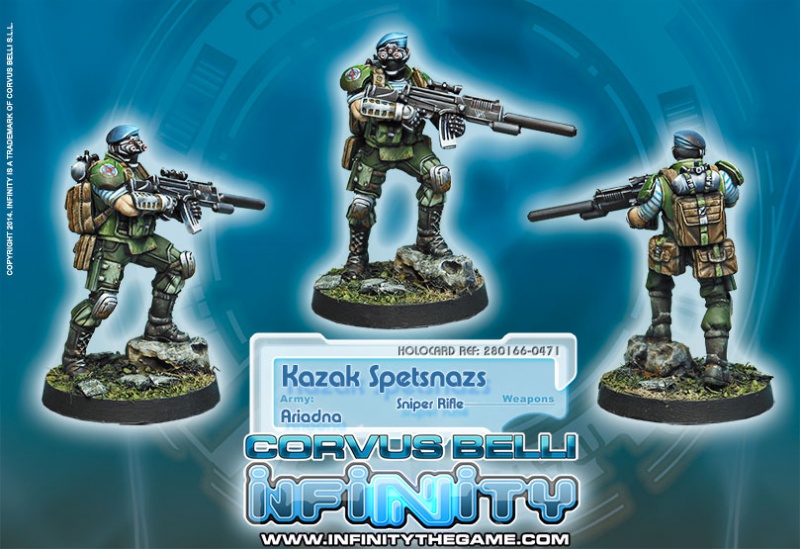 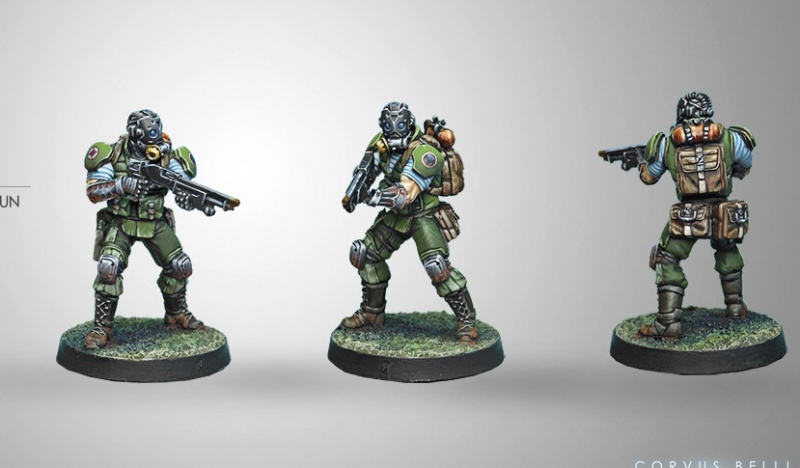