“Glory to the Rbhus who made for the Nasatyas the easy driving cart which turns around the world. / Who shaped the herd who produces nectar. / The famous glass of Tvastar who they reconstructed in number of four.” Excerpts from the Vedic hymn 20 (1.20) in Rbhu’s honour.

The Sophotects are technical support and immediate reaction medical operatives. They are designed, trained and equipped to keep ALEPH’s personnel and equipment working both during their own and combined operations. Their original designation was Rbhu, the minor Vedic gods of great wisdom and ability, but the nickname they have received is Sophotect (The Classical Greek name for “Wisdom Creator”). Sophotects are based on the Deva model Lhosts, into which they download Aspects knowledgeable in medicine, arms, engineering, and military electronics. They act as an immediate support unit and are in charge of CasEvac operations in conflictive environments, including special contingency missions. Sophotects are specialists in combat surgery as well as equipment maintenance and structural demolitions. They can operate individually, in their own units, or combined with other special operation forces. A Sophotect team is the basic support element for the tactical special forces of ALEPH. To be able to carry out their duties, they are equipped with an expensive Mother-Forge, a highly sophisticated device that allows them to program military and medical nanotechnology. Thanks to it, they are able repair men, weaponry and equipment equally, at any time and under any conditions. The control program of the Mother-Forge is linked with the Comlog-mind of each Sophotect, and they are the only one able to operate it. Mother-Forges are one of the most coveted technological devices of the Sphere and require special security measures. Improper disconnection, without application of correct protocols, causes its automatic isolation and destruction. Sophotects will defend their Mother-Forges with their lives – and that of others, if needed. 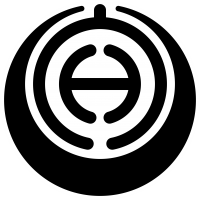 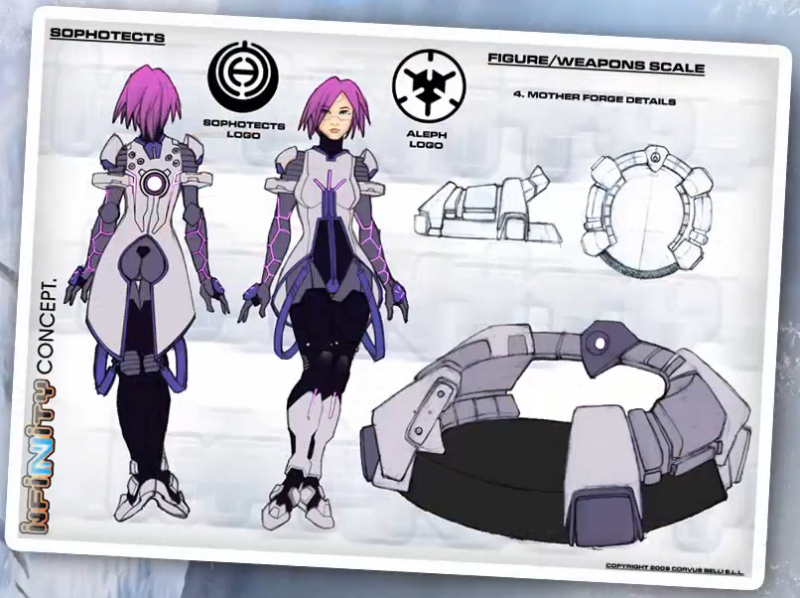 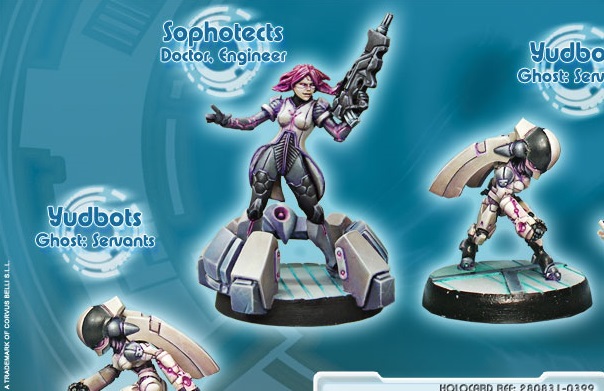