"In the Combined Army, the knowledge of the Med-Tech Óbsidon Medchanoids and the nano-forges with which they are equipped are too valuable to risk unnecessarily on the battlefield. However, the Human blockade of the Jump Gate that connects the Paradiso system with the Combined Civilization limits alien replacement options and the renewing of equipment and troops.

After all, the Combined Army is an expeditionary force, with logistics complicated by the variety of races it is composed of. Moreover, its supply lines are constantly menaced by the units manning the blockade. For this reason, the presence of the Med-Techs on the front lines is a tactical imperative to recover hard-to-replace personnel and equipment. To solve this clash between their own security and the needs of the army, the Med-Techs use their nano-forges and virtual libraries to create Drones to operate on the battlefield. These creatures have no self-will, being absolutely subordinated to the designs of their creator. The techno-organic technology with which they were created causes controversy about their nature. It is believed that they can be defined as living beings, slaves if you will, and not as mere pre-programmed artefacts. However, we have no certain knowledge about that. Gaps of information like this suggest the capture of more specimens for study and analysis, in this way we can get a better understanding of the so-called Voodoo-Tech. [...]" 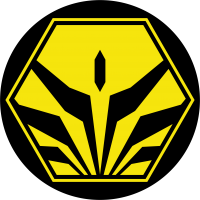 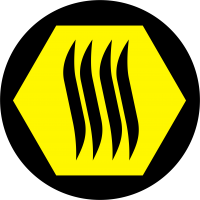