Difference between revisions of "Sin-Eater"

There are technical terms in Psychiatry manuals that could be applied to Observants. And they are all correct. After all, what else could be expected from acolytes of a hybrid sect of archaic Christian traditions and Mediterranean paganism? It is a matriarchal sect; the masculine presence is tolerated for two reasons: pragmatism and expiation of the masculine condition. The Observants exist to suffer, to purge the sins and errors of the Observance and so make sure it remains pure and incorruptible in the path of the Knife’s truth. To do this, Sin-Eaters undergo brutal and intoxicating mystery rituals of redemption, ecstasy and pain, whose tradition sinks deep into the dark night of history. The skin of their back is a cartographic study of suffering. Their scars are numerous and often horrible. Their body is a parchment inscribed by pain and violence. The Observants suffer secret ceremonies in which the stigmata of their implants is activated and the sacred nails hammered in along their spine are blessed with purifying electrowater and nanotechnological ashes.

In their pilgrimage to mystical communion with the Lady of Mercy, they stoically assume whatever punishment the Order imposes on them, because they are its protectors: they absorb its sins, protect its sacred shrines, escort the most ancient superiors and cover the reckless advance of the Reverends in combat. The force of their faith and of their compromise is absolute. They are aware that Evil, be it ALEPH or its alien counterpart, is preparing. They know the enemies they have to face are servants of death and despair, anti-life apostles whose objective is mankind’s eternal slavery and the destruction of human will. They know the Observance is the first and last real line of defense against these monsters. They recognize that their sacred mission is to send their adversaries to the depths of a darkness that exists lower than hell. The Observants absorb the world’s sins to be able to return them to the enemy, multiplied a hundredfold by the anger and the glorious fire of the Holy Virgin of the Knife. 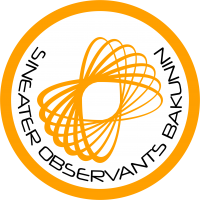 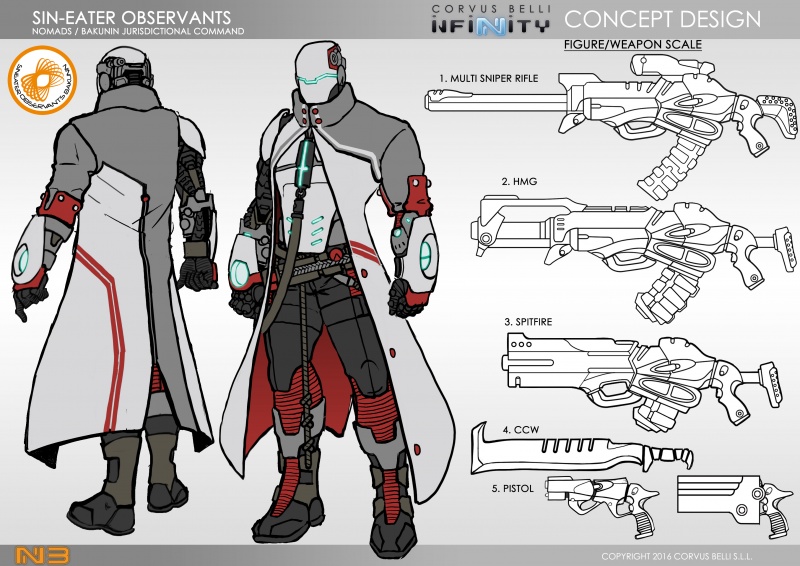 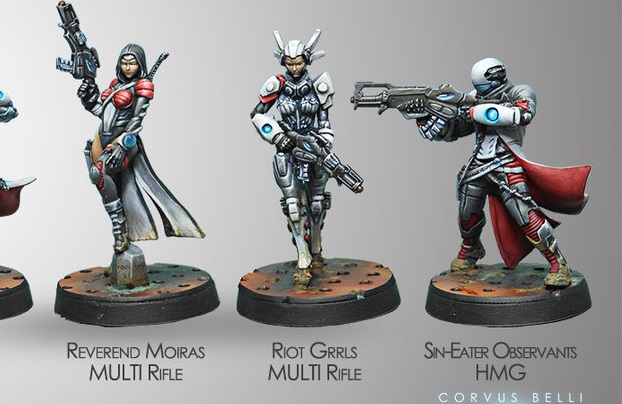 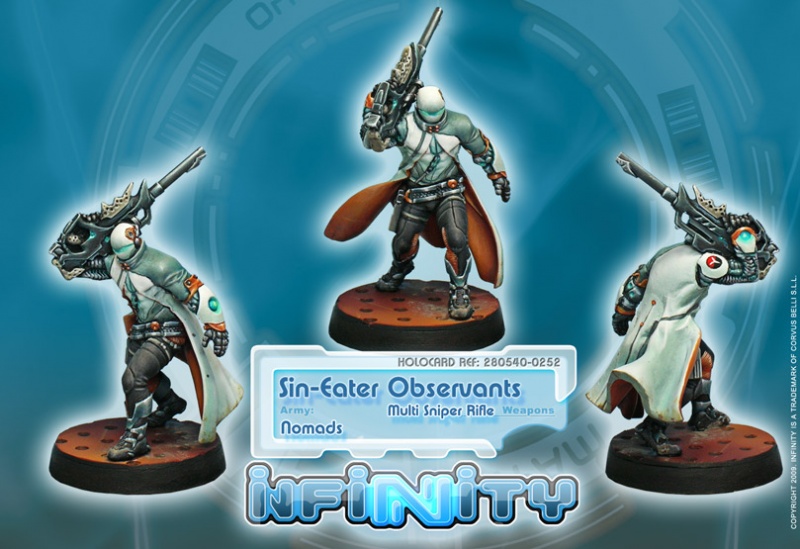 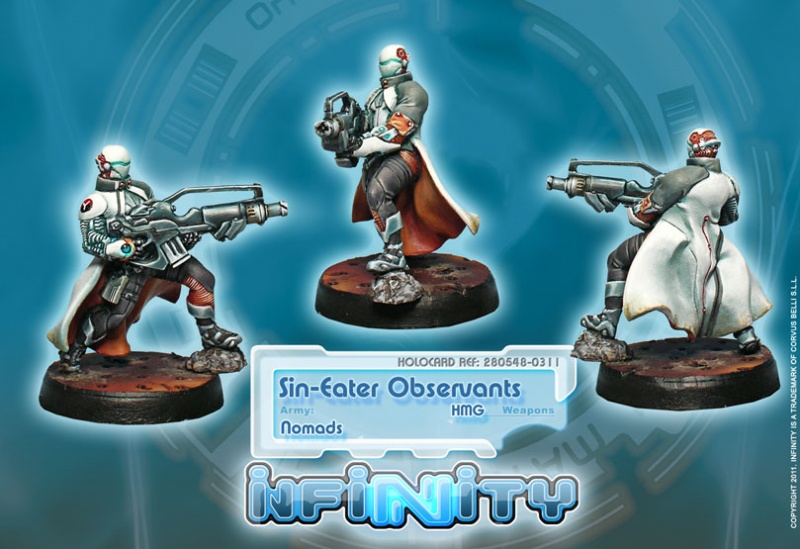 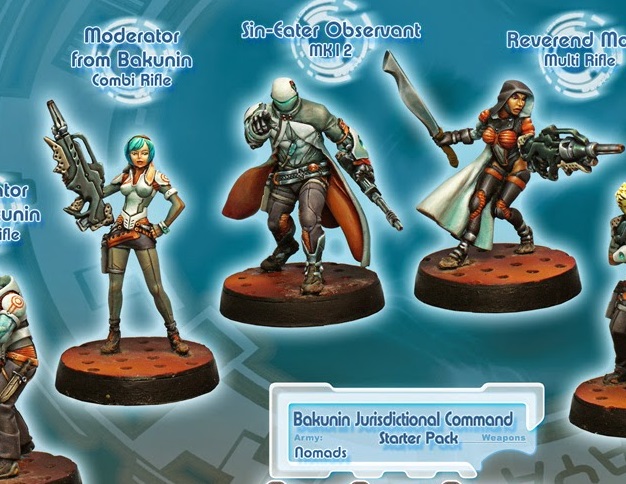