The Shukra Consultants are experts in logic and psychology applied to security issues. But they’re also special intelligence agents with tactical training, and so they take on the role of investigators, employing their special abilities to solve crimes and prosecute terrorists and cybercriminals. Don’t be fooled by their neat appearance, soft voice, and gentle manner. These SSS operatives are also field agents, armed detectives that won’t hesitate to get their hands dirty if that is what it takes to get the job done, which, generally speaking, is always the same: protecting humanity from the greatest threats, those that remain hidden to most people. 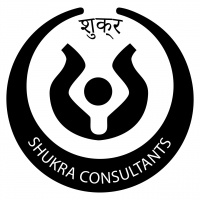