The StateEmpire Army has been able to integrate Shaolin warrior monks by virtue of an old treaty between the Wan Hou Monastery and the Yu Jing Government. In this treaty, the Wan Hou Monastery promised to provide the Yu Jing military with a mobile attack force in exchange for funding and tax exemptions. Shaolin monks practice Zen Buddhism and are outstanding martial artists. As the entirety of their training takes place inside their monastery, they are less than stellar with firearms, but in hand-to-hand combat they are nigh unbeatable. The strict discipline and rigorous training of their temple makes them instinctive fighters, fast and deadly. In combat, a Shaolin monk is always ready: he clears his mind and moves without inertia, prepared to spring in any direction. The Yu Jing Army uses the Shaolin as light assault infantry, spearheading attacks to break and disband enemy formations, a task they carry out with equal parts breathtaking beauty and lethal efficiency. 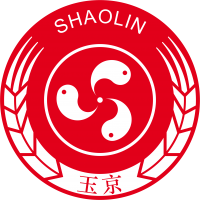 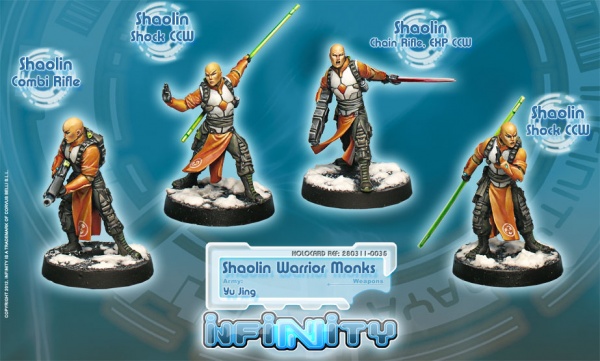