The Seed-Soldiers are the mainstay of the Shasvastii Expeditionary Force. As a race, the Shasvastii do not believe in either upfront engagement with the enemy or in strategies of direct confrontation, and their Seed-Soldiers are a clear exponent of this. Invisible ghost vehicles disperse Seed capsules along the battle-line. Their automatic deploying programs are designed to locate and bury the Seeds in positions well hidden from sight and from satellite vigilance.

There they remain, receiving a stream of tactical information, until their hour comes. In the interior of each Seed, a fully equipped Shasvastii soldier bides his time, patiently acquiring and processing data on the enemy. When the Combined Command gives the order to attack, the Seeds open, firing off a stream of information that fills the enemy’s tactical screens with an array of previously inexistent contact points, thereby at a stroke confounding not only the strategic planning, but redrawing the battle lines themselves. This is the worst battle analyst’s nightmare: everything that has been planned for is suddenly invalidated by false information, because the invasion has already taken place and the enemy is already inside your home.

The Seed-Soldiers are one of the strategic mainstays of the Shasvastii Expeditionary Force.

This is the battle analyst’s worst nightmare: everything that has been planned for is suddenly invalidated by false information, because the invasion has already taken place and the enemy is already inside your home. 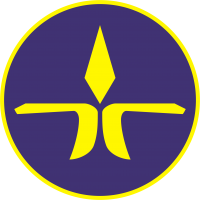 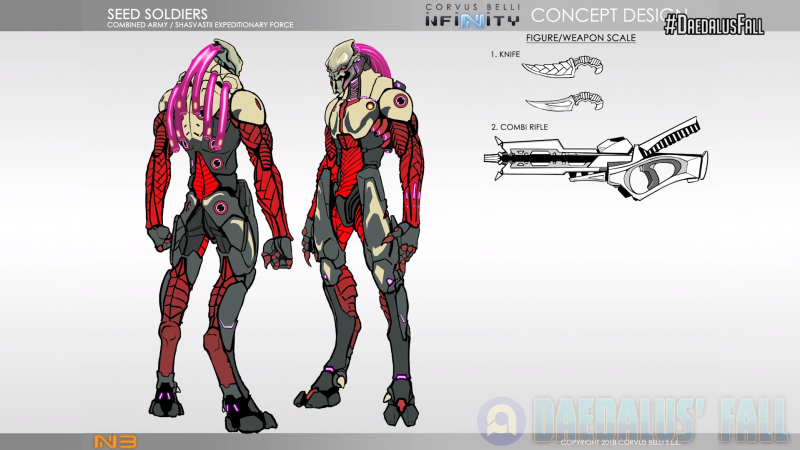 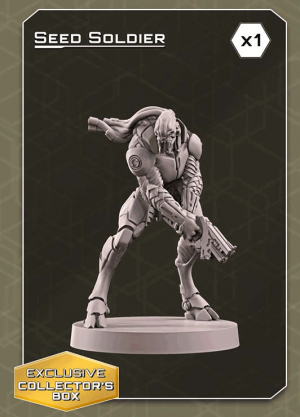 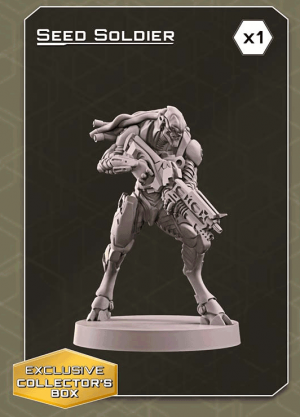 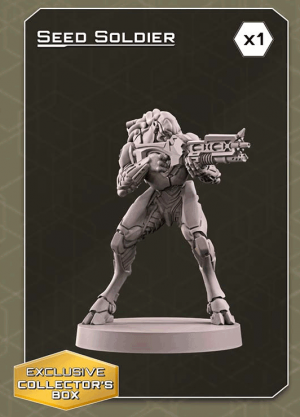 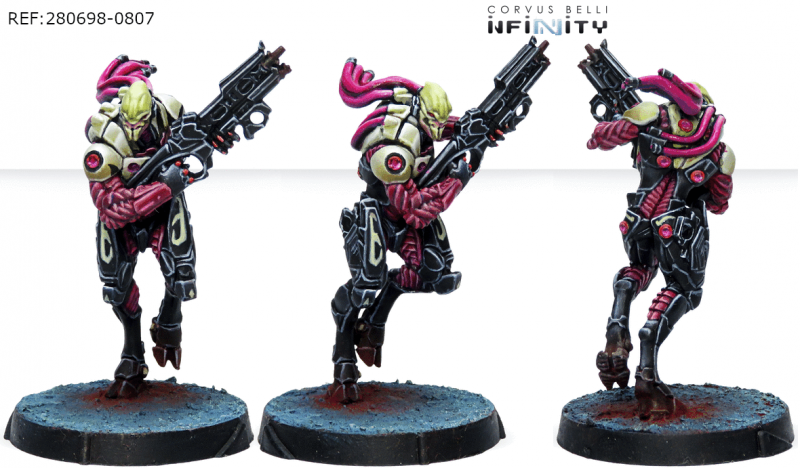 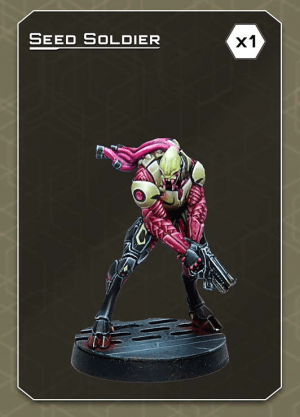 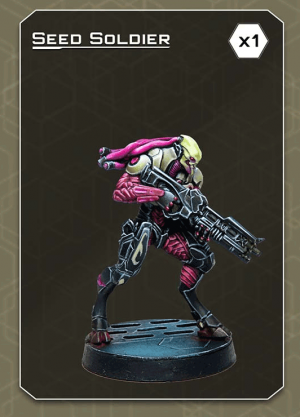 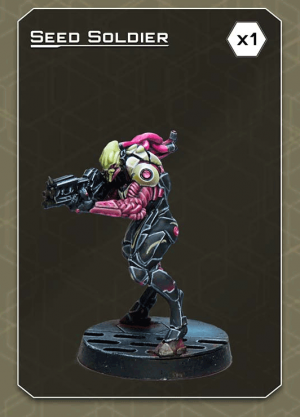