The Securitate is the paramilitary Security Intervention organisation of Tunguska.

It is a direct tactical response and combat control force. It also does police and legal work in the spacecraft, stopping clans, mafia or factions from breaking the internal laws. The situation in Tunguska is like a powder keg ready to explode and it needs an iron hand to control it. The quality of the Securitate members is constantly put to the test which has made them one of the best security forces in their space sector.

The Securitate is the main Security and Intervention unit of Dragnet, Tunguska’s militarized police force. Their mission is to perform all sorts of operations typical of an armed corps related to security and intelligence tasks. Said operations can be both conventional and special, so the Securitate is basically defined as a combat control and direct tactical response force. In addition, this unit performs police and judiciary “special” duties in the seemingly serene but always convulsive Tunguska.

The Securitate works as the sword of Damocles above the mafias that share the power in this mothership, as it is the select unit in charge of watching and adjudicating when a family, clan, or Tunguskan faction breaks the internal rules of the game. Tunguska’s mafias have enough resources to hire the best professionals available for their operations, and they are always ready to forgo the rules if they can profit from it.

With such a delicate balance of power, this vessel can easily become a bomb about to go off, so it must be controlled with an iron fist, and this unit does that like none other. This means that there is no rest for the members of the Securitate: a force that has its mettle constantly tested, and whose operative foundation is to always be better prepared than their adversaries. Consequently, Tunguska’s security force is not only better than the ones at the service of the mafias and bankers that rule the mothership, but also superior to any other similar unit in this sector of space. 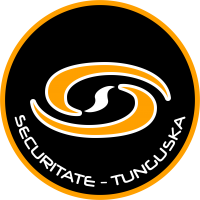 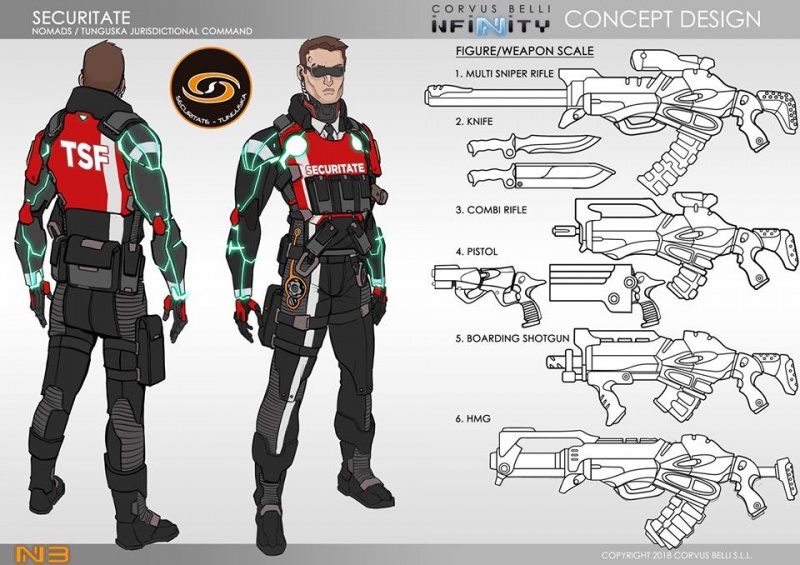 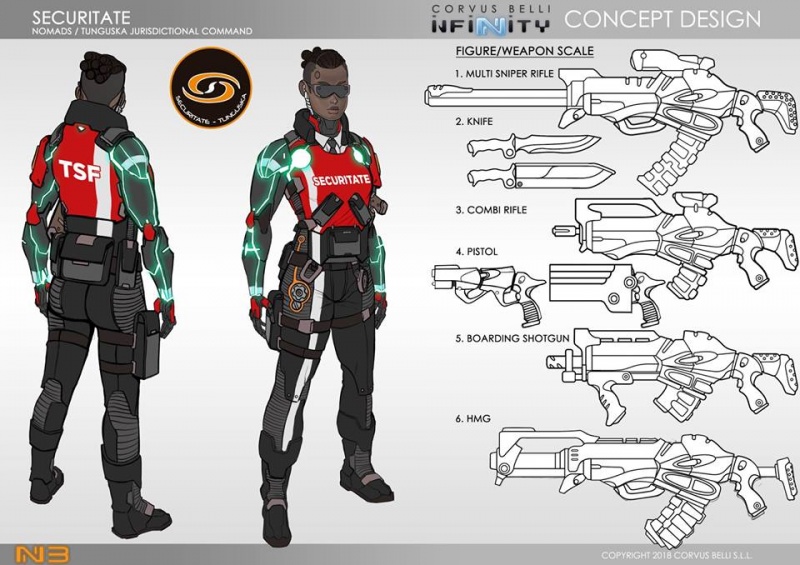 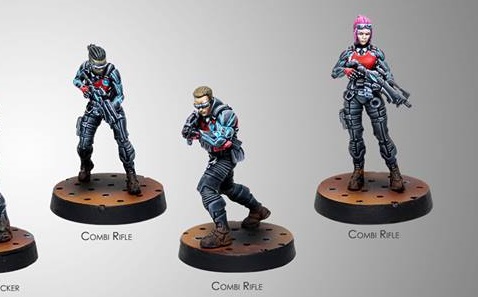 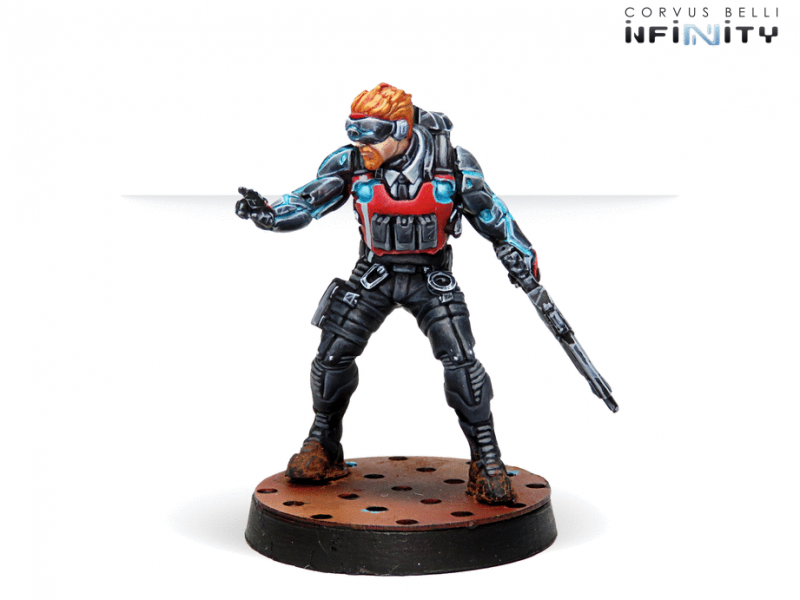 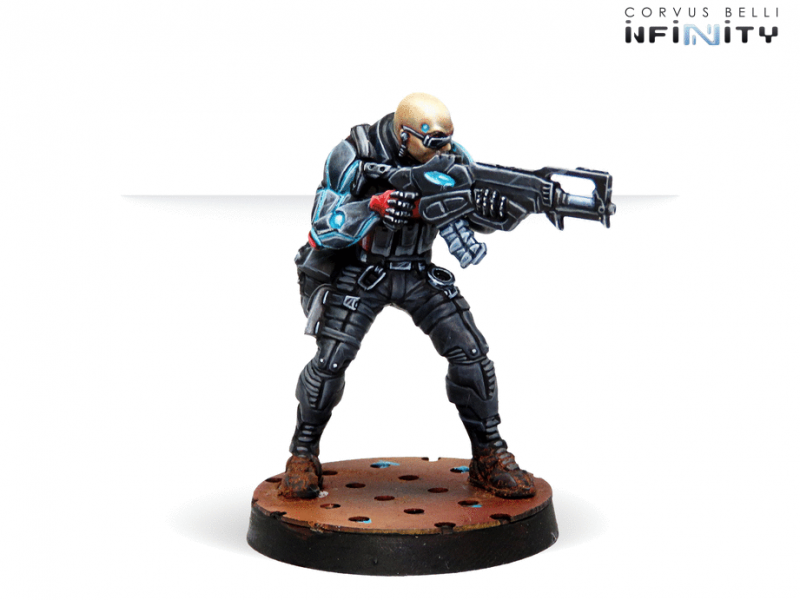 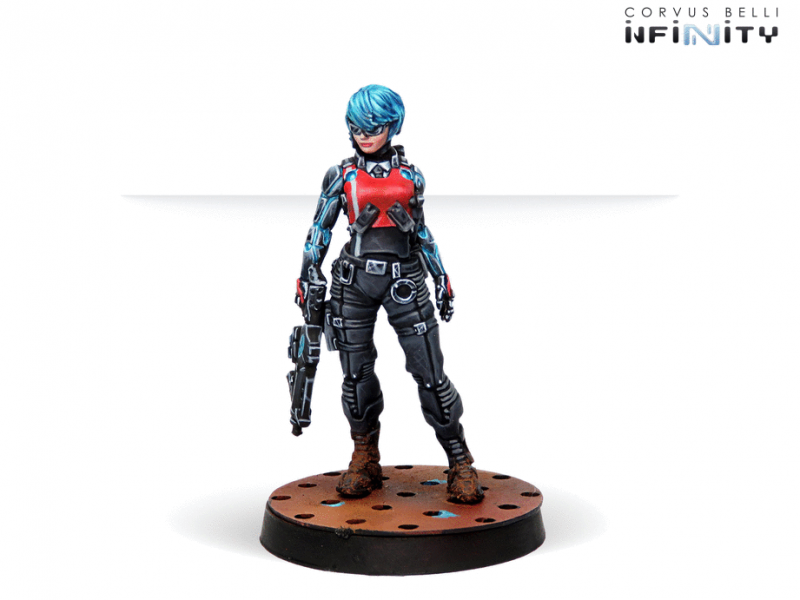 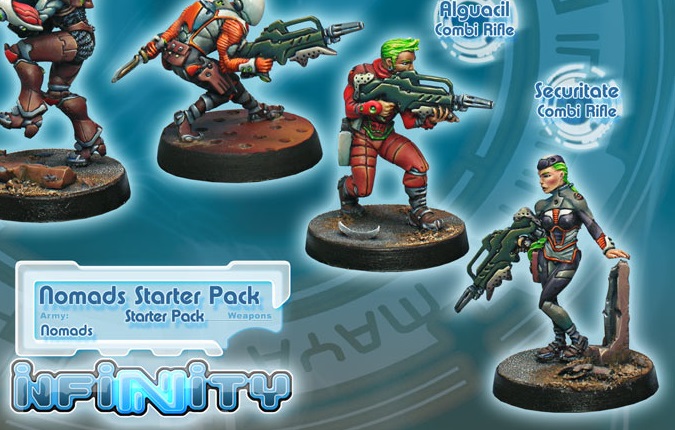 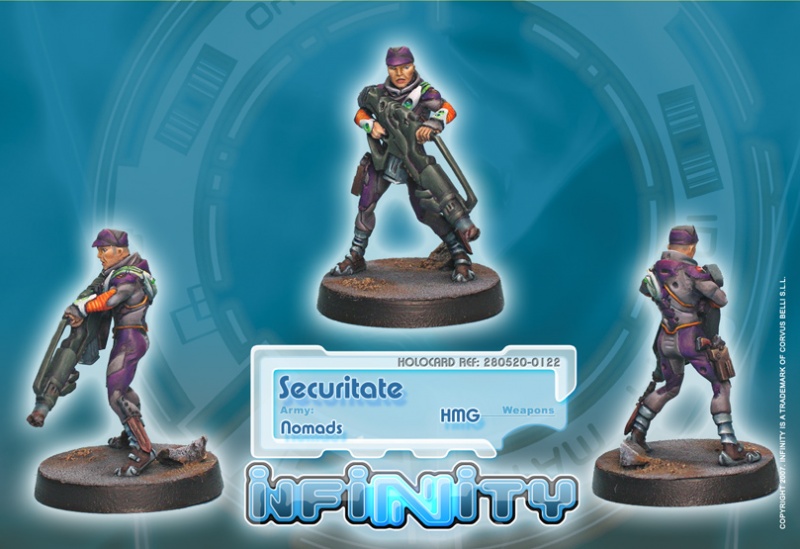