According to Ariadnan military folklore, Scouts are ghosts who wear human faces, furtive predators in the night, the ones who stalk and kill in silence. These long-range recon units receive their training at the Kazak Spetsnaz Shkola.

As elite forward observers, they specialize in survival, infiltration, surveillance, evasion and clandestine collection of personnel and equipment. Their mission profile is to break into enemy territory, gather information and get out without ever being detected. Scouts are capable of traversing the dense Ariadnan wilderness with all the noise of a soft breeze. Their primary job is to monitor the movements of Antipode tribes and presence of the other nations of the Human Sphere on Ariadnan soil. However, when the orders are to play rough, they carry out covert reconnaissance, acquisition and destruction operations with the objective of harassing and impairing the enemy capacity for response. Scouts are equipped with an Ojotnik, a rugged hunting rifle with a huge caliber and legendary stopping power, as a memento of their official role as “forest keepers”. The extremely limited production of these hand-made weapons makes them a symbol of status in Ariadnan society. 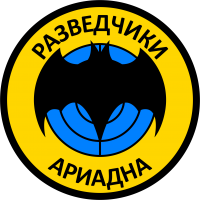 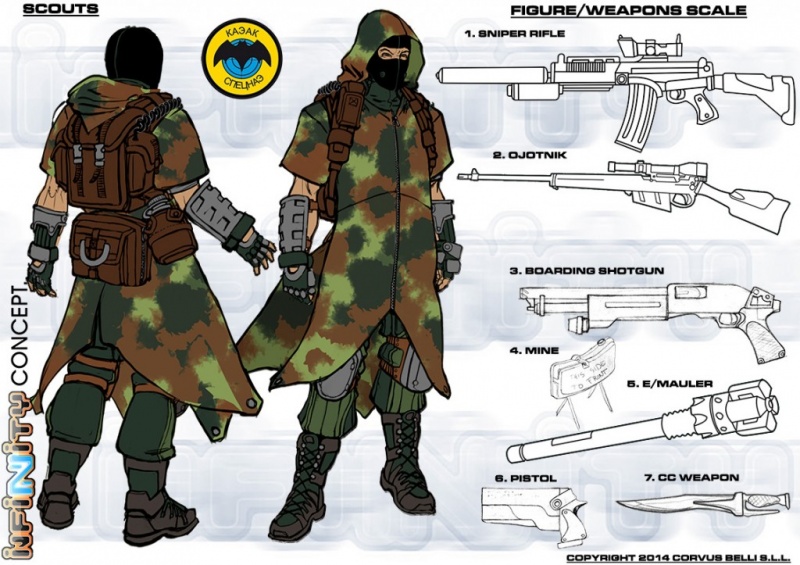 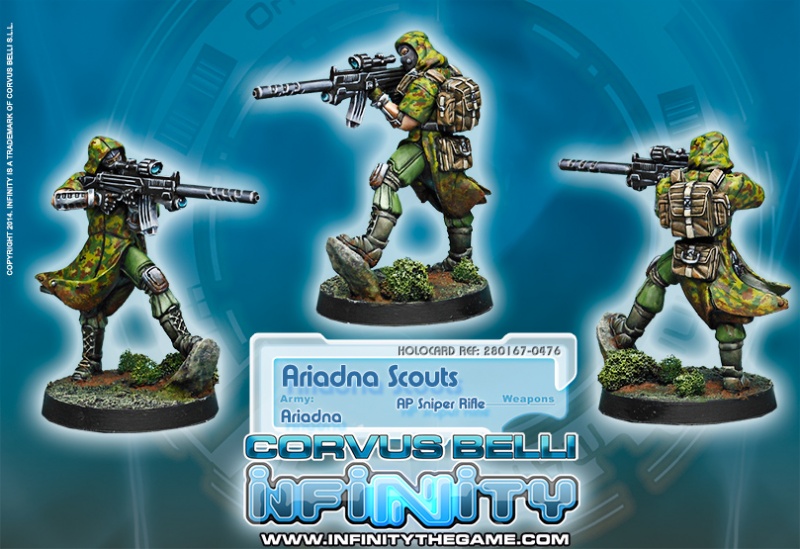 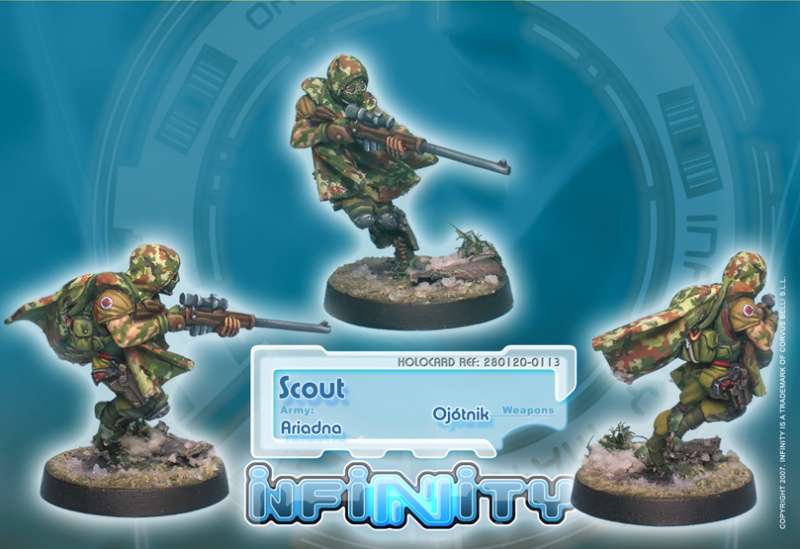 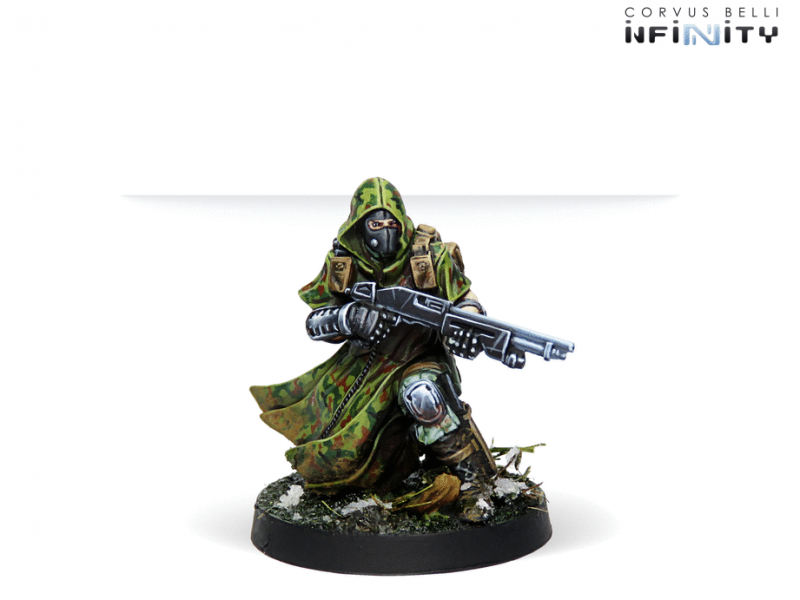 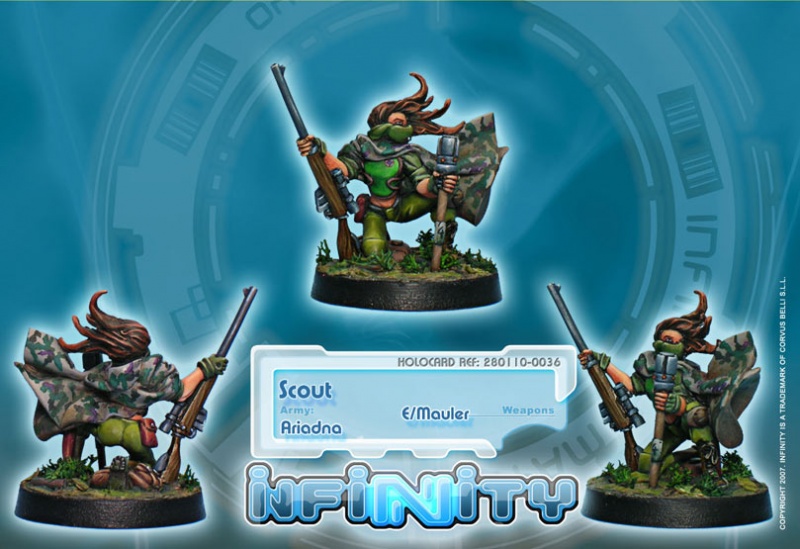 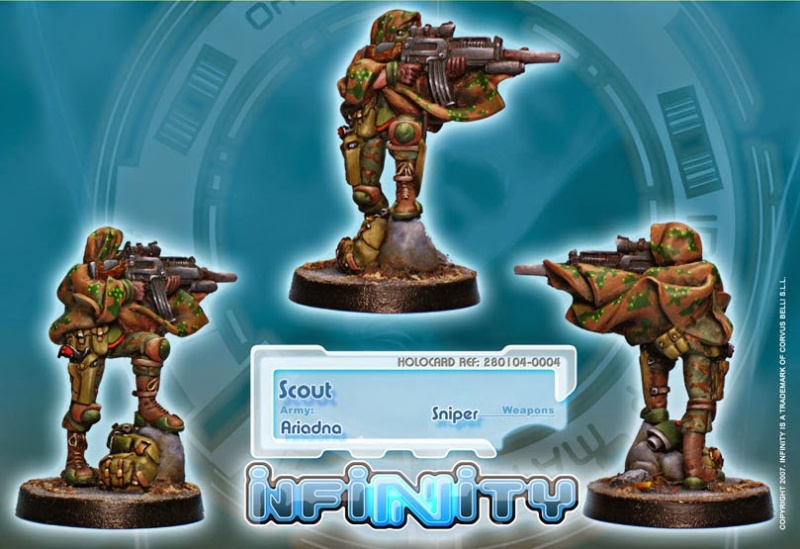