Difference between revisions of "Sargosh"

Emergency services implanted Sargosh with a bionic arm and he immediately returned to action. His cybernetic implant is a constant reminder of his mortality, of how fleeting life is, so what little time he might have left he’ll enjoy to its fullest, so when death comes to face him for the last time, he’ll have no regrets whatsoever and he’ll welcome it with a fierce smile and open arms, even if one of them is bionic.[1][2] 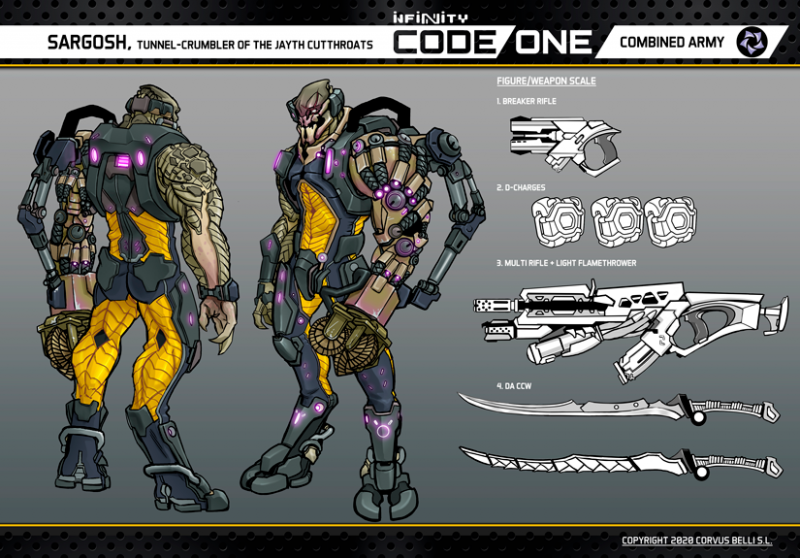 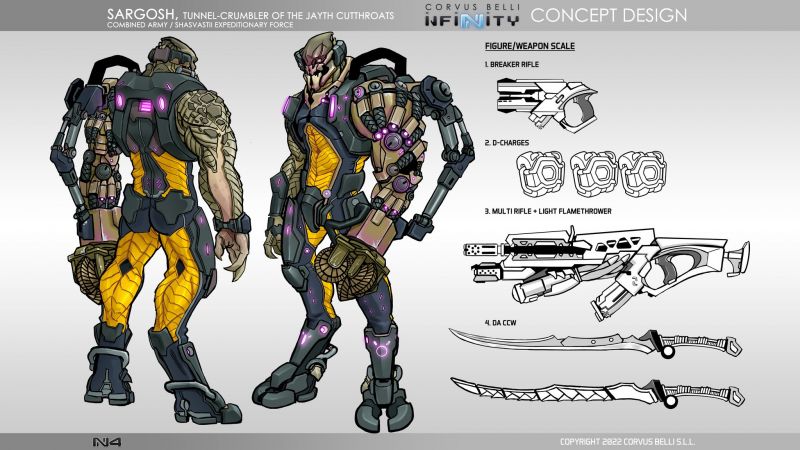 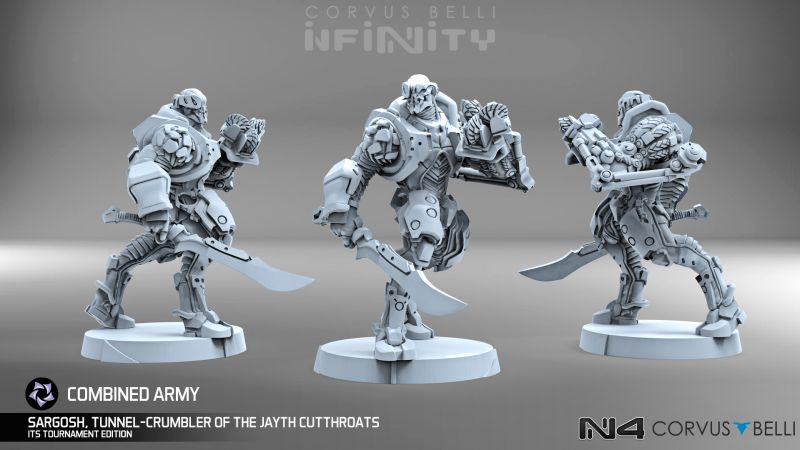 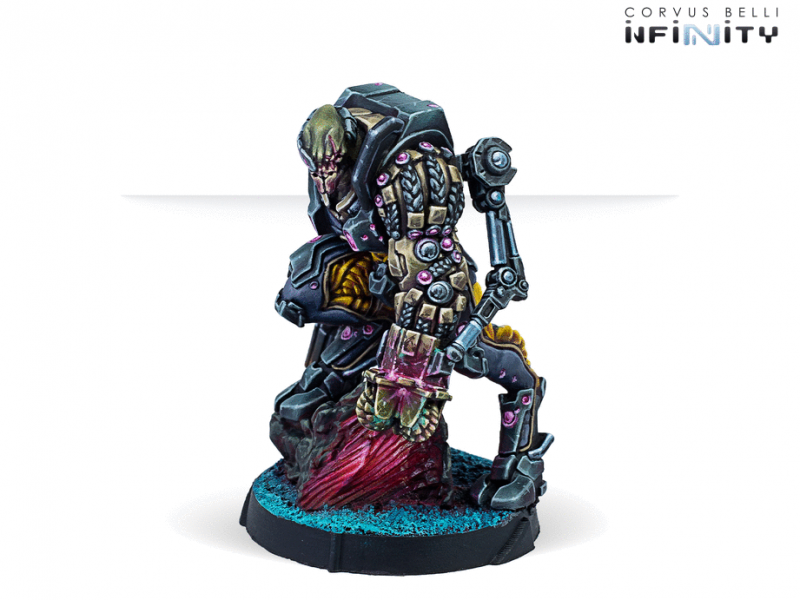 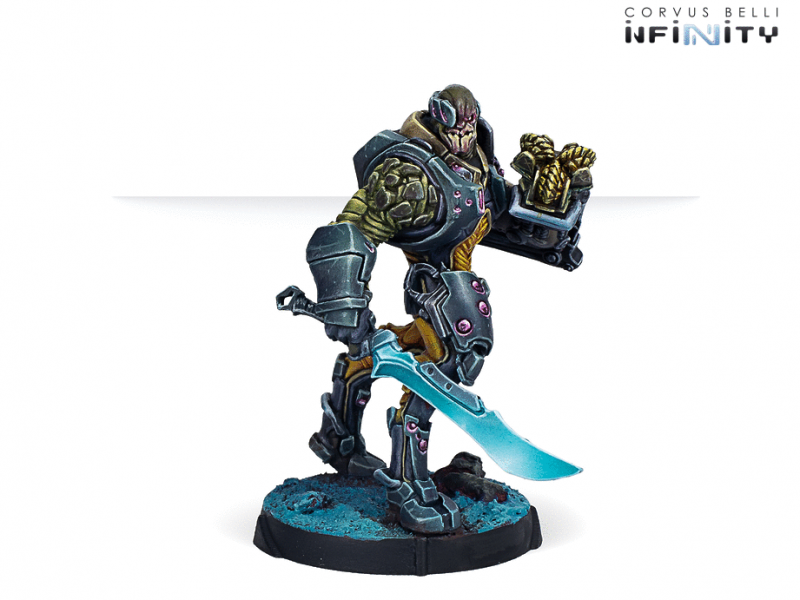 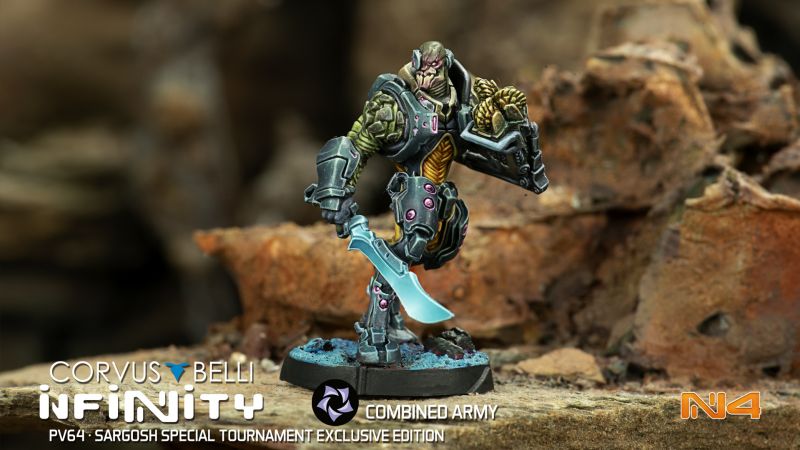