"The foremost genius in evolutionary intelligence supercomputers, Fabio Varese, Praxis’ spoiled brat, has applied his privileged mind to such disparate projects as attractions for theme parks, designer sports material for extreme EVA (Extra-Vehicular Activity) on Jovian giants, or creating car prototypes for variable gravity environments. However, the project he has had most fun with on all his crazy list of “entertainment works” was the design of the Salyut Zond for the Nomad Military Force. This model of Zond is a multipurpose ground unit created to perform remote combat and support tasks. Basically, it is a kind of semi-autonomous robotic porter, a high-tech beast of burden. It can free a soldier’s back from some weight on campaign, suffer the rigors of the battlefield, and support the activities of the ground elements of the Nomad Military Forces, reinforcing their communication and cybercombat nets. The Salyut can also reduce risks and neutralize threats to Nomad troops, with both the armed version and the transport model equipped with an explosives detection/deactivation system. Varese’s innovation can be seen in solutions like the hybrid legs, which provide excellent stability and maneuverability, even if the burden is badly distributed or the terrain is complicated. The battlefield deployment of these Remotes has proven their effectiveness, achieving impressive tactical results. It is definitive, currently there is nothing better. On the military market, the Salyut Zond has no rival."

“Ultimate Gears” Program of the Nomad channel Connectia. Available in Maya and Arachne. 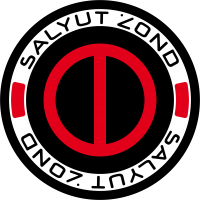 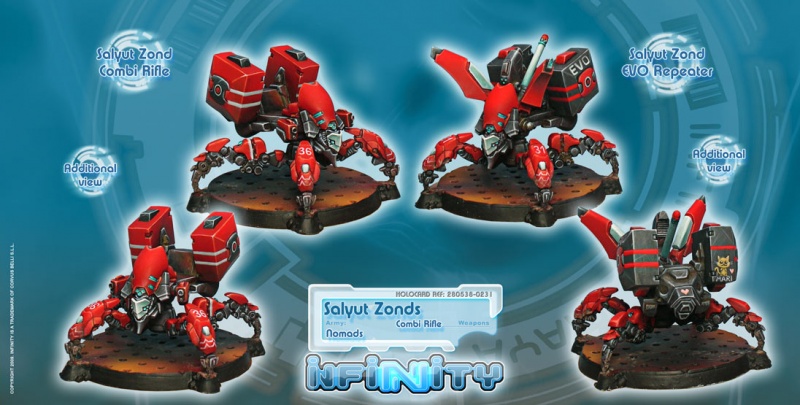