There is a rumour in bars and taverns frequented by people who know about weapons. This rumour involves a dead man, or maybe a man that should be dead… This story you will only hear in ill reputed joints in places like Novîy Bangkok, Shuangdong or Dalniy, in that kind of dive you can only enter if you have a pair of scars or a few notches in the butt of your weapon. The rumour, and it is only a rumour, has a lot to do with the fall of the Ônishi clan and with the man who aggravated its shame, Ônishi Tōgan.

The Ônishi was the highest-reputed ninja clan in the Aomori prefecture and Ônishi Tōgan was its best ninja, the one who took the most risky missions. His sheer success was due to his meticulousness when planning operations and the celerity and stealth with which he executed them. Tōgan was destined to lead the Ônishi clan but, one night, engaged in an important mission, something failed and everything went to hell. The operation was a disaster and everybody died: the girl they should have rescued, Tōgan´s support team and all the kidnappers, who could not be interrogated. The clan’s prestige was questioned. The duty of Ônishi Tōgan was to go before the family of the hostage and perform sumimasen, eternal contrition, offering his life in exchange as an apology for the mistake made.

Tōgan never appeared, dishonouring his name and his clan’s name. He turned into a hunted man. His clan and the family of the young hostage fixed a price for his head and soon an Ônishi ninja commando would finish his life in a blitzkrieg operation. A few months later, Ônishi Yoshitsune, Tōgan’s successor, was found dead in his house. Some people claim that beside Yoshitsune’s body there was a recording confirming his liaison with the kidnappers of the poor girl. Nevertheless, the Ônishi clan silenced the issue and nothing eventuated. Since then, there is a new figure on the mercenary circuit, a stealthy assassin called Saito Tōgan, an expert martial artist with a technique and style that is reminiscent of a certain member of the clan Ônishi...

"You'll have to trust my reputation, because there are no official records of my work: I am a ghost. When my job is done none of my enemies are left standing to remember me, and surely none of my clients would want it disclosed that they paid for my services..." A lethal mercenary ninja that thanks to his Infiltration and Camouflage TO will allow him to reach Close Combat and easily eliminate the enemy. 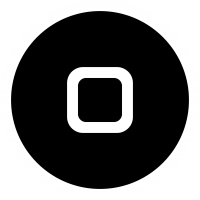 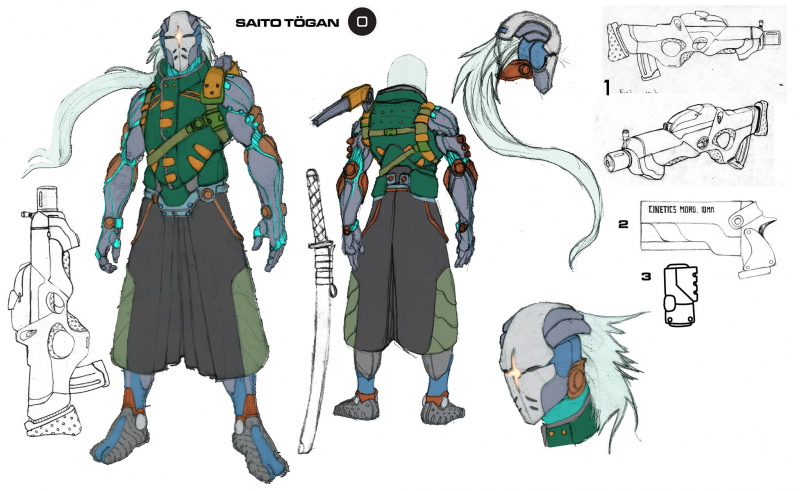 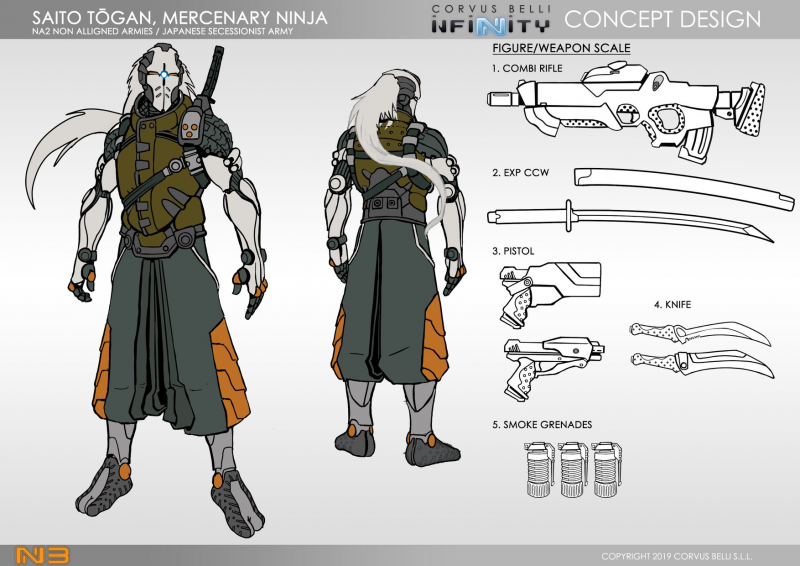 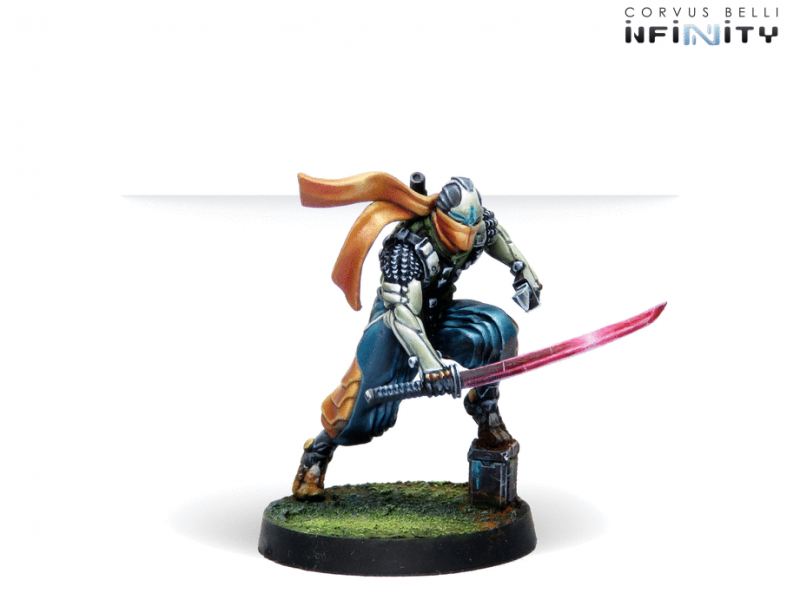 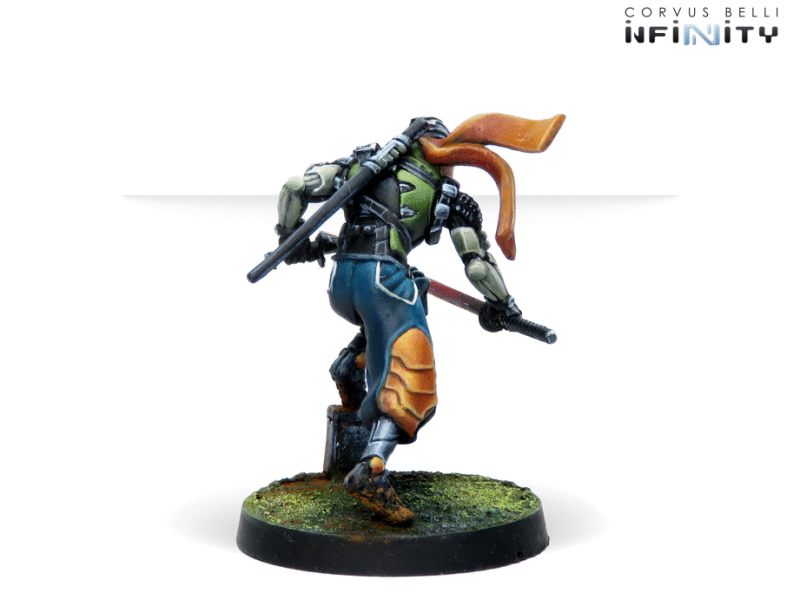 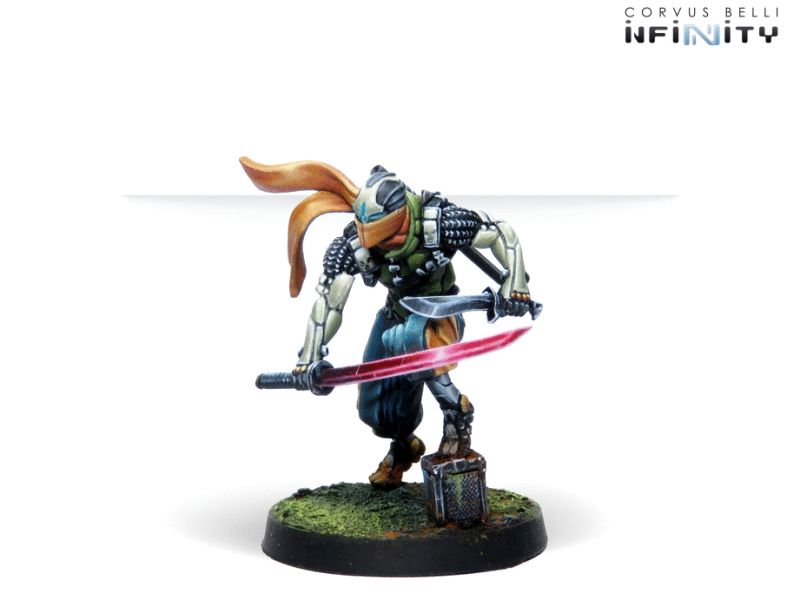 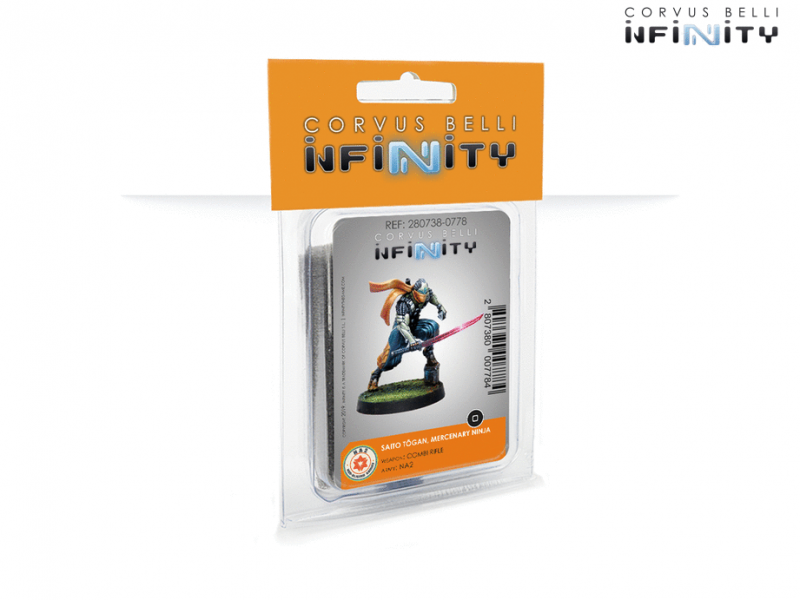 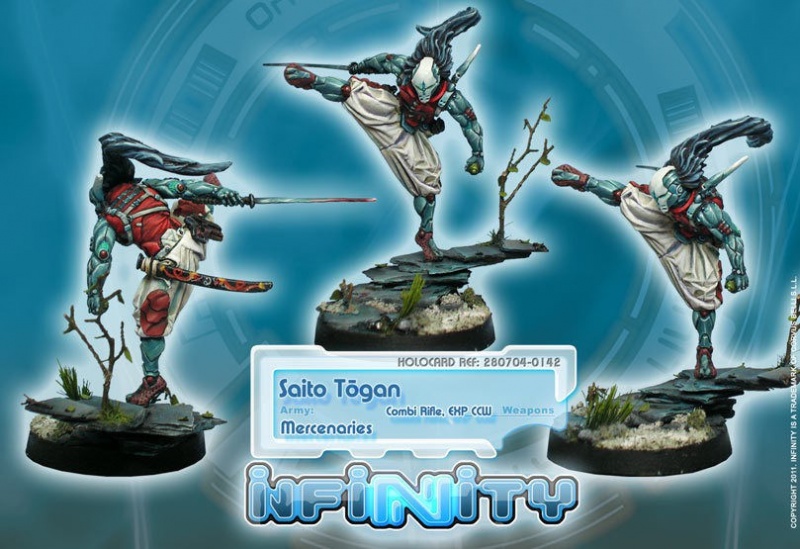 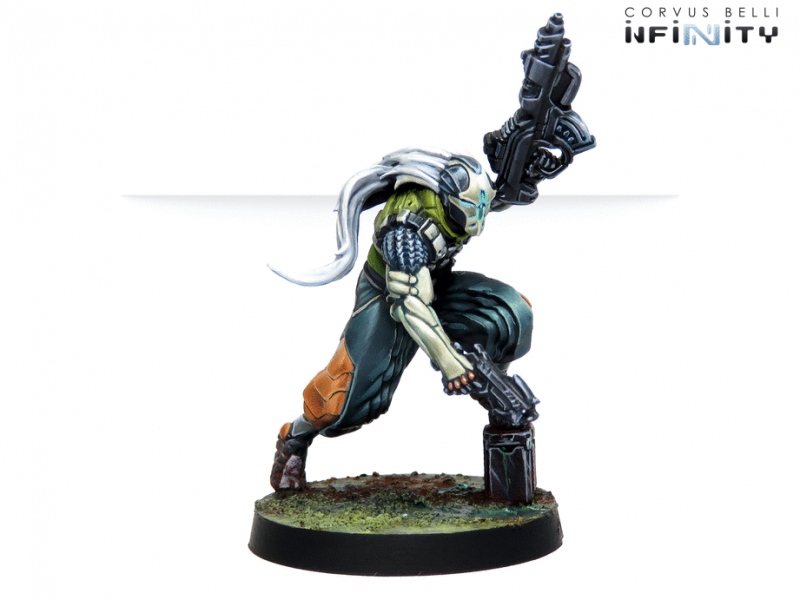 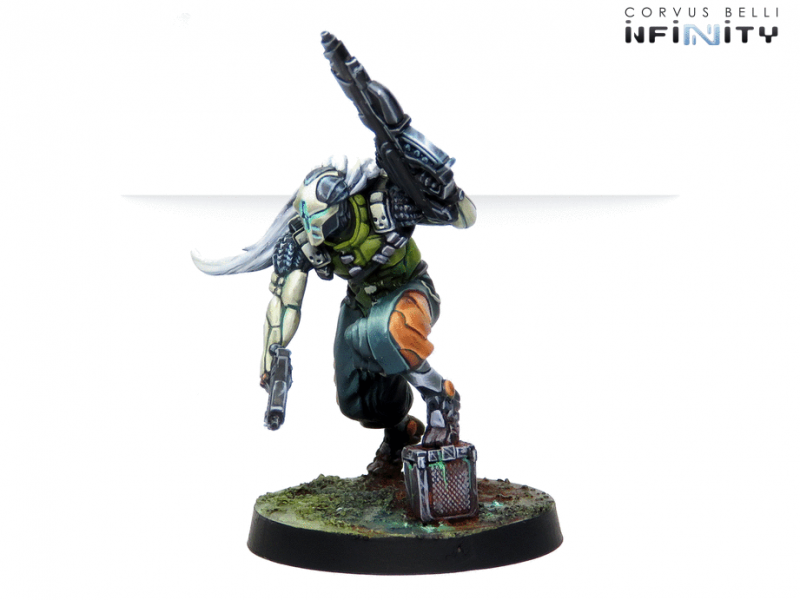 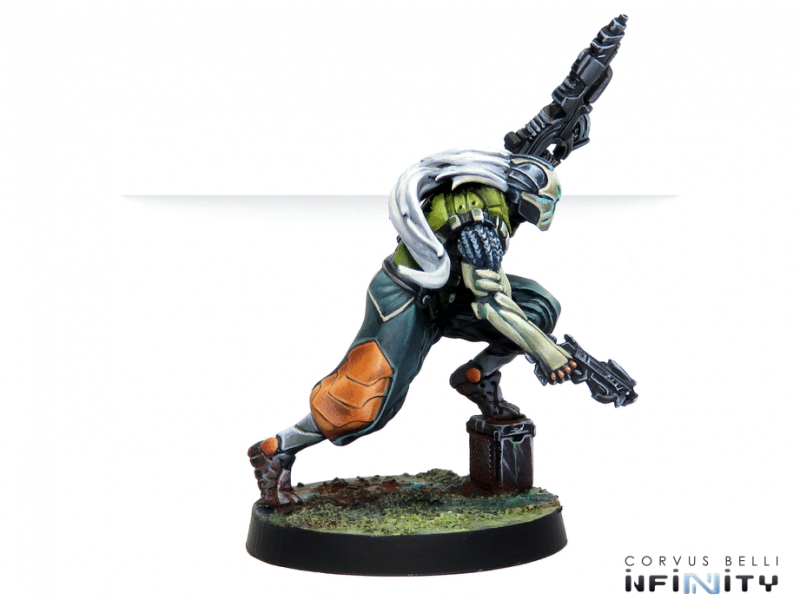 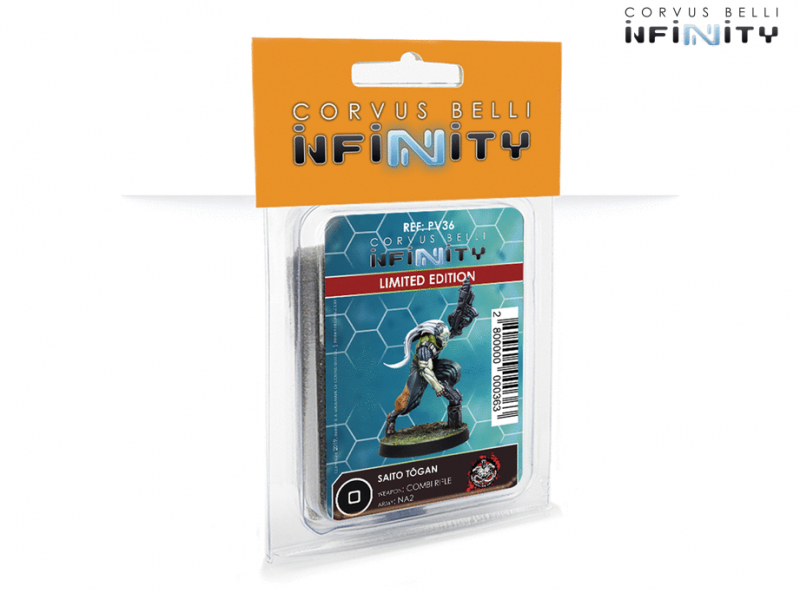